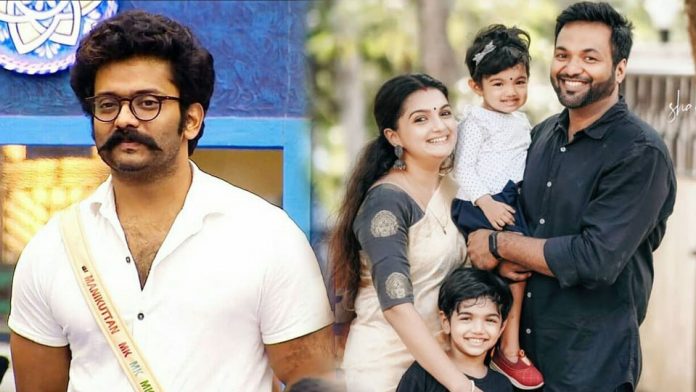 Words of Arvind Krishnan
Manikuttan’s passport is a post that has been lying around since this morning. Whether you are doing Photoshop or cleaning, the original date of birth is added. And the passport is an official ID card .. I know it is legally wrong to edit it .. So even if Mani’s family accepts the good news that it is preparing to face it legally .. Thank you. Hello.

The father of Bigg Boss contestant Dimple Bhal has passed away