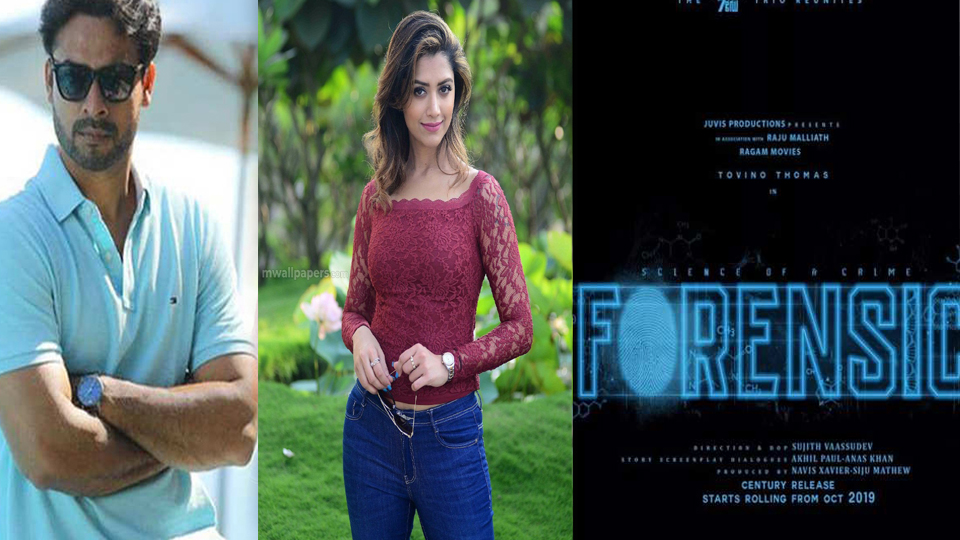 Tovino Thomas’s new starrer crime thriller ‘Forensic’ went on floors a week ago. As reported earlier, Mamta Mohandas will be playing a pivotal role in the movie and now it has been revealed that the actress will be seen essaying the role of IPS officer Rithika Xavier. Akhil tells us, “Mamta is not Tovino’s pair in the film, but she is the female lead. Mamta recently joined the team for shoot. Each role played by Mamtha was female-oriented and she was perfect in those characters. 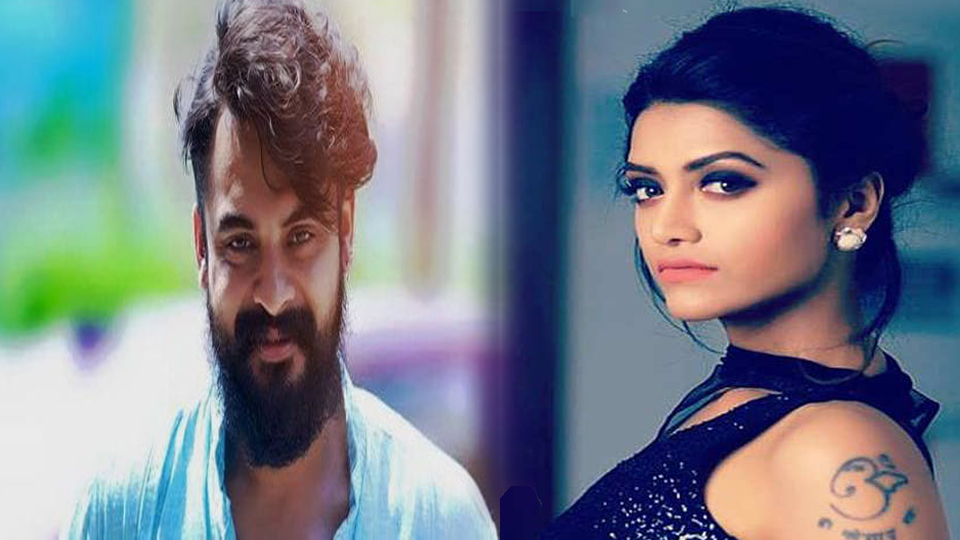 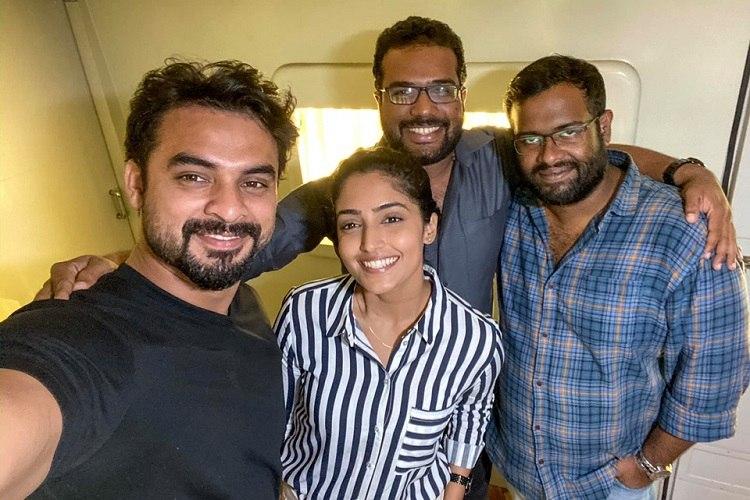 It’s completely a crime-thriller, ‘Forensic’ and the story, screenplay and dialogues are by Akhil Paul the scriptwriter of ‘7th Day’ and Anas Khan co-director of the film. The duo has also penned the film’s screenplay. Akhil, Tovino, and Sujith had earlier collaborated on 7th Day. “Tovino’s character works in the forensic department,” says Sujith. Interestingly, ‘Forensic’ was expected to be directed by cinematographer-filmmaker Sujith Vasudev however due to prior commitments, Sujith had to opt-out of the project and the scriptwriters took over the job of direction too. Akhil George is cranking the lens and Jakes Bejoy is handling the music department. Shameer Muhammed has been roped in as the editor for the film. ‘Forensic’ is bankrolled by Navis Xavier and Siju Mathew under the banner of Juvis Production. 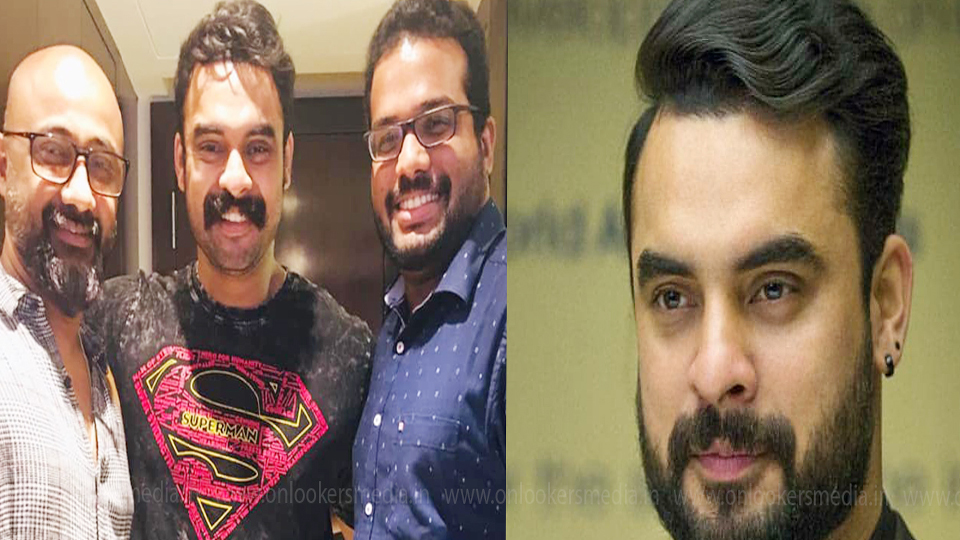 The film, which will go on floors in October, The film will be extensively shot in Kerala with only a few portions outside the State