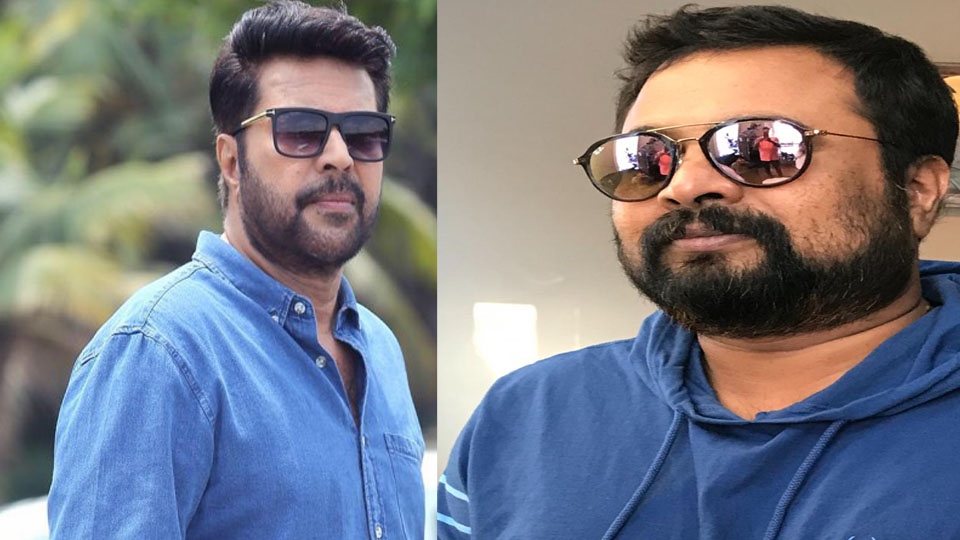 As we get older, the Malayalam megastar of glamor is marvelous with every film. Mammootty has released five films this year. All the films, including action, thriller and family film, were impressive. Mammootty has played many different roles in the carrier. Megastar Mammootty is all set to hit the screens next year. He has dated the next film with a unique character role. He plays a dwarf role in the next movie. 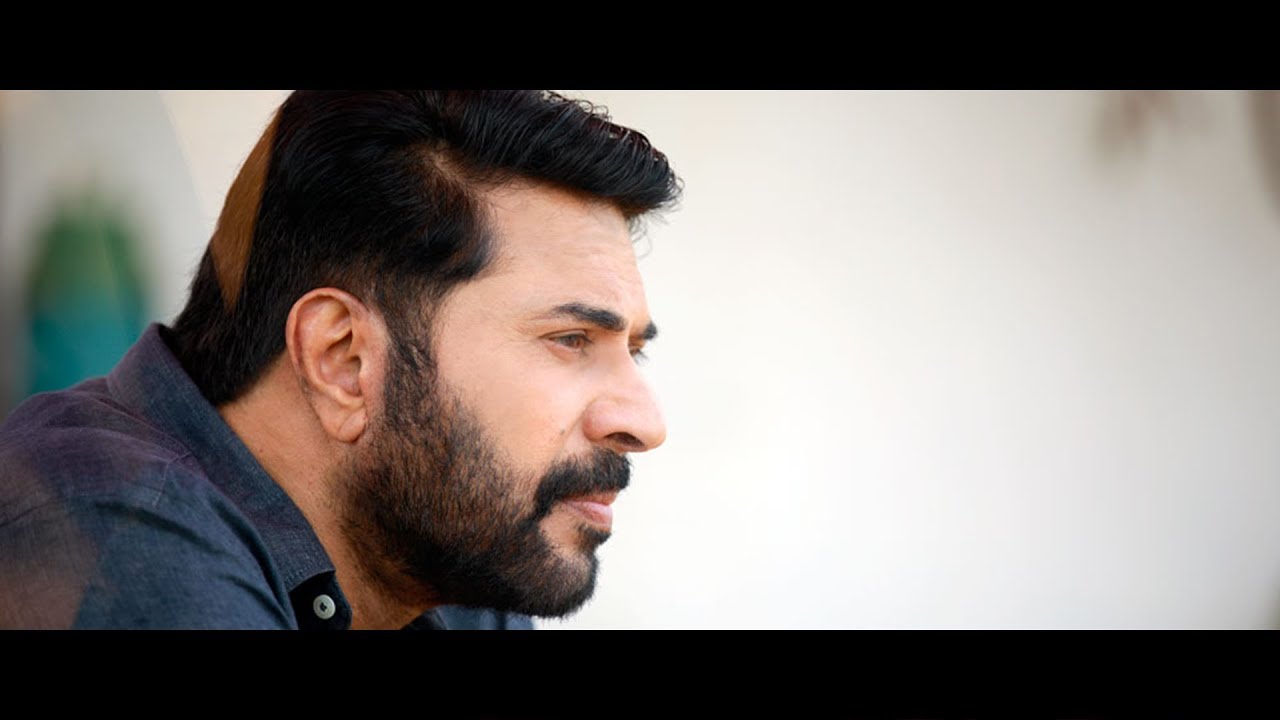 This movie directed by Sohan Seenulal.The story, Screenplay, and dialogue are done by P V Sajikumar. Mammootty and Sohan worked earlier also, at firstly Sohan was worked with Mammootty film Doubles. Again both of them move forward to another movie, which will give a new experience to the great actor Mammootty. This time they get together to produce a new movie, which will be a huge approach to the audience and Mammookka fans. 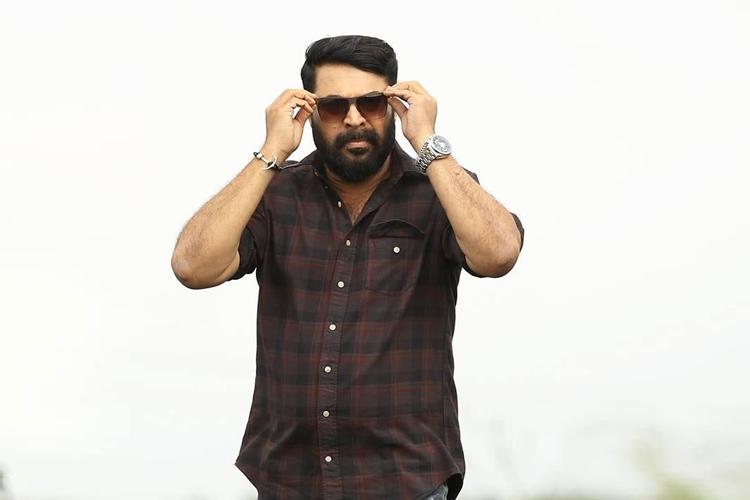 This Movie’s Scriwriter P V Saji was familiar in the Malayalam film industry. He was won many awards for the movie Take Off, in this movie he plays the screenplay and dialogue. After Take-Off, he was coming with Mammootty’s new film, they don’t reveal the name, casting all other details about the movie. 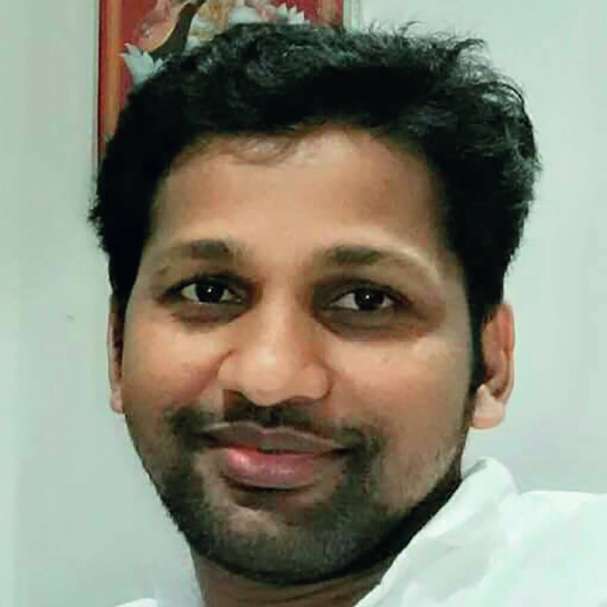 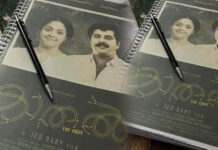 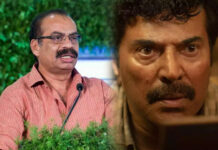 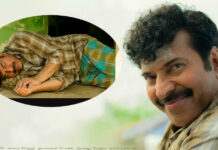 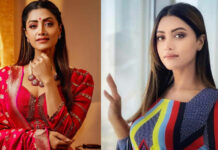 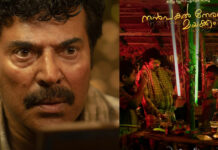 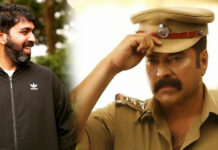 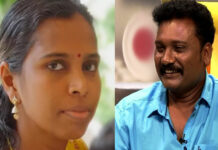 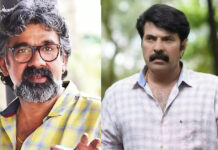 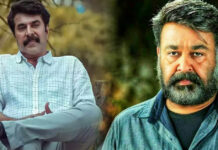 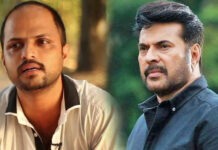 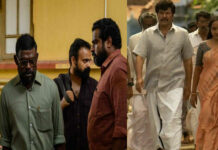 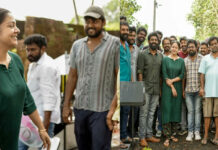 Jyotika completes her shooting for ‘Kaathal – The Core’