Mamangam, the recorded movie which highlights Mammootty in the lead role, has at last hit the theaters. The movie which is directed by M Padmakumar has had the greatest ever release for a Malayalam film to date, with around 450 screens everywhere throughout the state. Mamangam has been released in more than 2000 screens everywhere throughout the world. 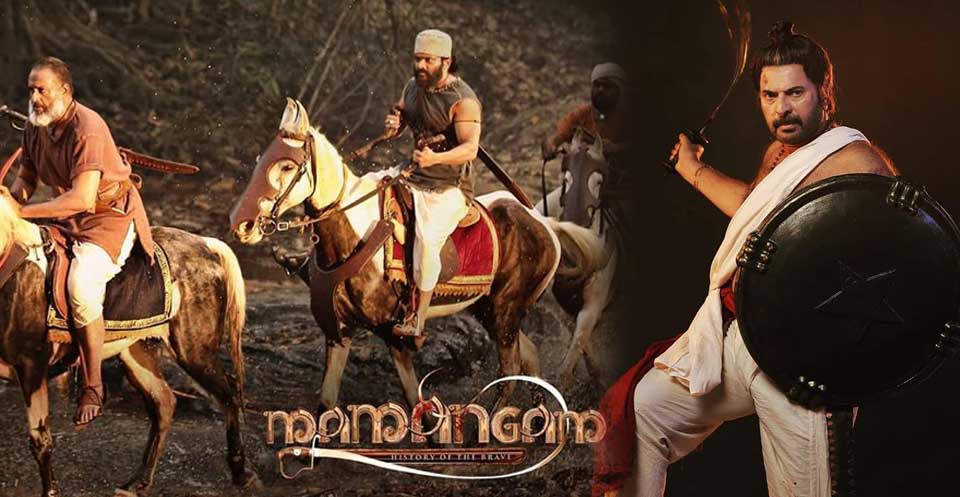 The trade analysts suggest that Mamangam is definitely in for a record-breaking opening at the box office. Most of the releasing centers in Kerala are hosting a minimum of 4 shows a day. Interestingly, the Mammootty starrer is having 16 shows in a popular theatre of Kochi alone on its release day, which is a new record.