Screenshots of a Facebook post written by filmmaker Mahesh Bhatt’s aide about the death of Bollywood actor Sushant Singh Rajput before it was officially known to the outside world have gone viral. The screenshot of the post written by Mahesh Bhatt’s aide Suhrida Das has gone viral. The post was posted on Facebook on June 14 at 11.08 am. The post addressing Riya Chakraborty has been deleted as of a topic of conversation. Also, the Facebook profile itself was locked by a friend. Screenshots of the friend post that has gone viral have raised many questions among Sushant fans.

How did you put up such a post even before Sushant’s bedroom door opened? How could he post like this before he knew he was dead or not? Fans are asking questions like. In a post about Sushant’s death, he claims to be suffering from depression. Fans are asking how such a post was published before Sushant was found hanged. On Sunday, BJP Rajya Sabha MP Subramanian Swamy retweeted a tweet from his Unverified account. The screenshot of the friend’s Facebook post was released from this account. How could this woman in the Bhatt group have done this post at 11 am? Time to look for a major manufacturer. Caution, what an important proof. Please read this and go viral- the tweet said. 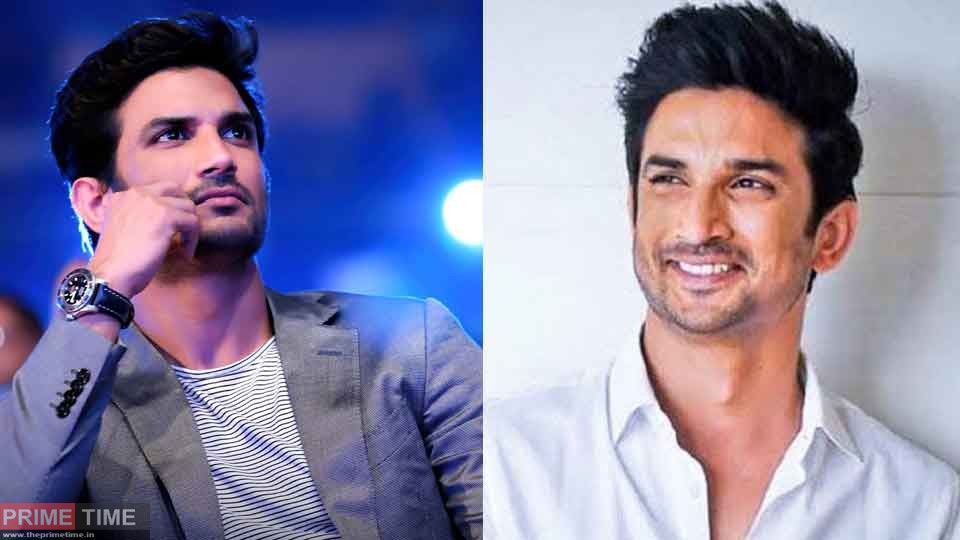 Dear Riya, As the world mourns and expresses its condolences on Sushant Singh Rajput, I stand by you. As a silent spectator to your impossible efforts to stop him … It is my moral duty as a mother and citizen of this country to say once again that clinical depression is a catastrophe for medical science with no solution or answer. “- noted in the post. Souhrada says she has seen Riya often run to the office and ask Bhatt for counseling and talk to him on the phone. The evening on Sushant’s terrace was unforgettable when everything in the world seemed normal. Sir saw it, so I shared the words given by Master Yuji to warn about Parveen Bobby, walk away or it will take you along- clarifies in the post. The family had blamed the mystery on Sushant’s death. The CBI then demanded an inquiry. The CBI has taken up the case related to Sushant’s death. Sushant’s father has lodged a complaint against his girlfriend Riya and family. But Riya has denied the allegations made by Sushant’s family.

Final year examinations of Himachal Pradesh University will be according to the schedule: Vice Chancellor