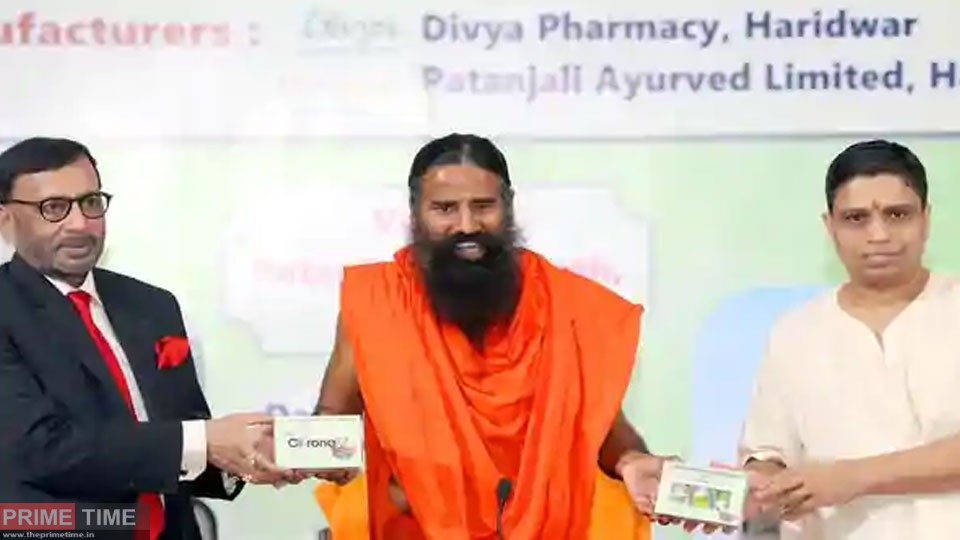 Anil Deshmukh welcomed the decision of the AYUSH ministry to ban Coronel’s ads. According to Ramdev’s Patagnally Company, Kovid has invented the Ayurvedic remedy and will cure Kovid within seven days. The name of the drug is called Swasari in Coron. They claimed that the drug was 100% successful in testing. Ramdev claims the drug has resulted in 280 Kovid patients in the country. The drug is manufactured by Divya Pharmacy in Haridwar and Patanjali Ayurvedic. The company claims that the drug was developed on the basis of research conducted by the Patanjali Research Institute and the National Institute of Medical Sciences, Jaipur.

Ramdev claimed that Kovid had discovered the drug in March. However, health experts have come out against it. Currently no vaccines have been found to protect against coronavirus. Efforts are under way.