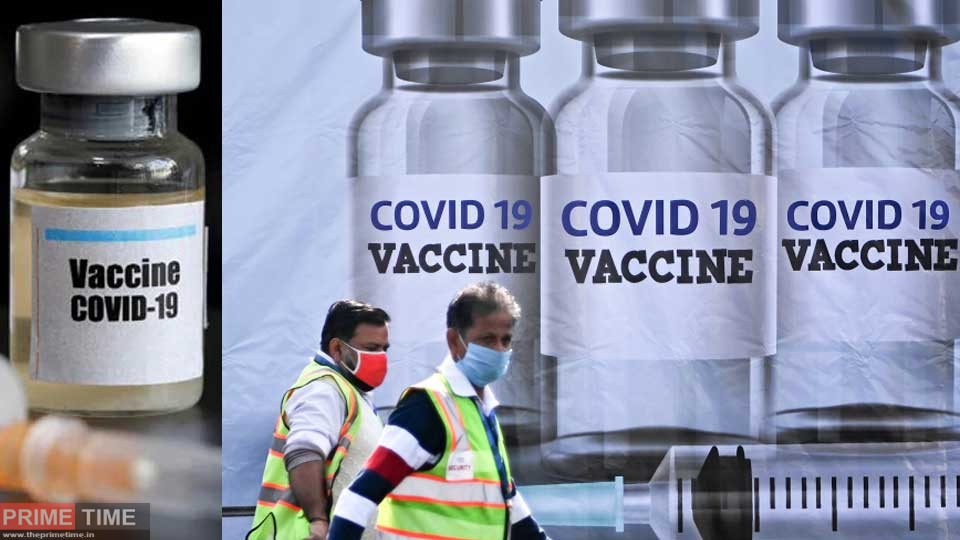 Amidst the corona epidemic, the demand for ‘Made in India’ covid vaccine is increasing in the world. So far, there are about ten countries which have requested to make vaccines made in India. The demand for vaccine is also going to come from many non-Asian countries in the coming days. Sources said, demand is continuously increasing based on low cost and effective data. Sources said India will meet its needs and ensure supply to other countries of the world. Countries like Brazil, Morocco, Saudi Arabia, Myanmar, Bangladesh, South Africa, Mongolia, Sri Lanka have officially demanded vaccines from India.

Sources say that in the distribution of the Corona vaccine, the Indian government will pay attention to neighboring countries like Bangladesh, Bhutan, Nepal, Sri Lanka and Afghanistan. Also, efforts will be made to fulfill the demand coming from other countries. India will also fulfill the commitment made in the WHO for poor countries. 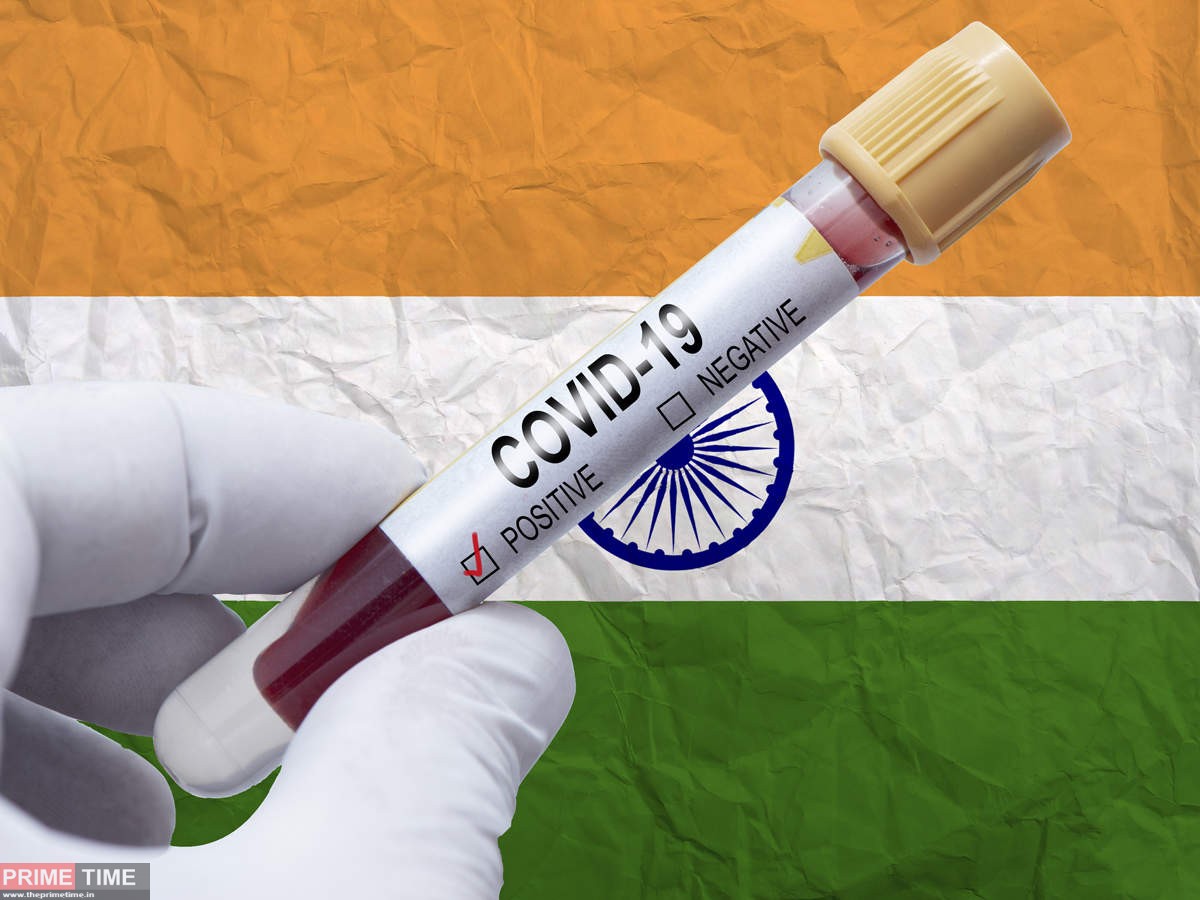 The Ministry of External Affairs says that India has been at the forefront of the global response in the fight against the Kovid 19 pandemic since the beginning. Prime Minister Narendra Modi himself has said that India has emerged as a big hope for the world. The whole world is waiting for India’s vaccine. Many countries have requested India to direct agreements either at the government level (on a government-to-government basis) or directly with the vaccine developers who are manufacturing the vaccine in India.

On the other hand, Nepal has demanded a dose of 120 lakhs corona vaccine from India. At the same time, Bhutan has demanded 10 lakh doses of the vaccine being manufactured at the Serum Institute of India, Pune. Myanmar has also signed a purchase contract with Serum. Bangladesh has already requested for 30 million doses of Kovishield.

Sources said that not only Asian countries but also many non-Asian countries have contacted India regarding the Corona vaccine. These demands will increase in the coming days. India is a country with vast potential in vaccine manufacturing. In such a situation, he can become a major supplier of vaccine.