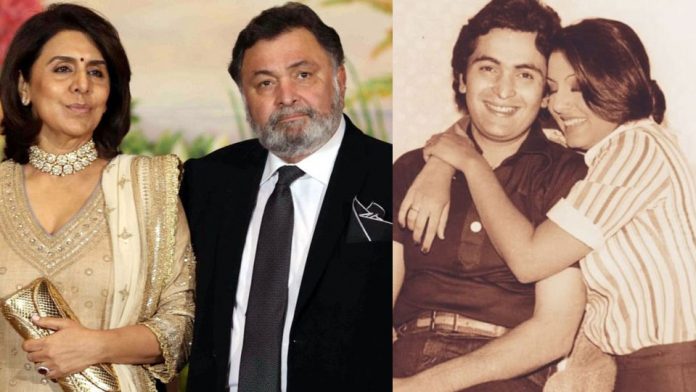 April is going to be a time of loss for not only Bollywood but also the Indian film world. Earlier, Irrfan Khan, who was at the helm of world cinema, was on his way. Bollywood legend Rishi Kapoor has returned to his memory today. Rishi Kapoor was accompanied by his wife Neetu Singh in the final moments. Rishi Kapoor left Neetu alone for the first and last time in a journey of more than forty years. 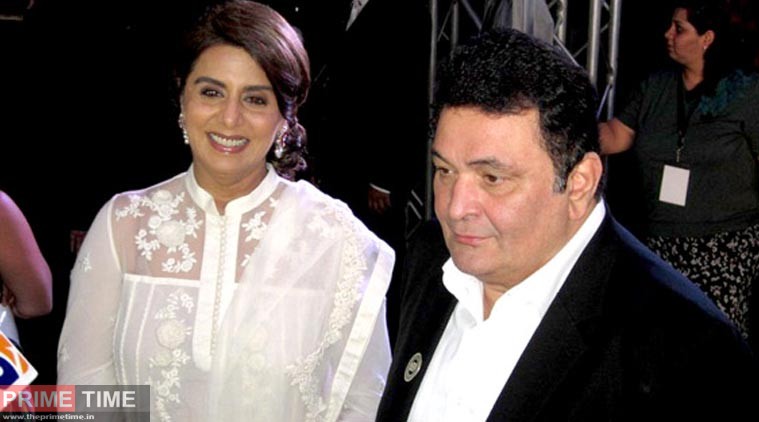 Rishi Kapoor and Neetu fall in love with Bollywood. The friendship that began in the cinema set in 1974 gradually extended to love and marriage. Rishi Kapoor is a bollywood chocolate hero. Rishi Kapoor first met Neetu Singh in 1974 on the set of Seherila Insan. The two have been friends ever since. Later, the duo collaborated on films like Amar, Akbar, Antony, Khel Khel Men, Kabhi Kabhi, Do Dooni Chaar and many more.

Rishi Kapoor says she was dating another girl when she met Neetu. Friend Neetu came running to fix his girlfriend. Love in the seventies, there is no WhatsApp or video calling facility like today. Neetu along with Rishi Kapoor will write a telegram to send to his girlfriend at Zeherila’s set. 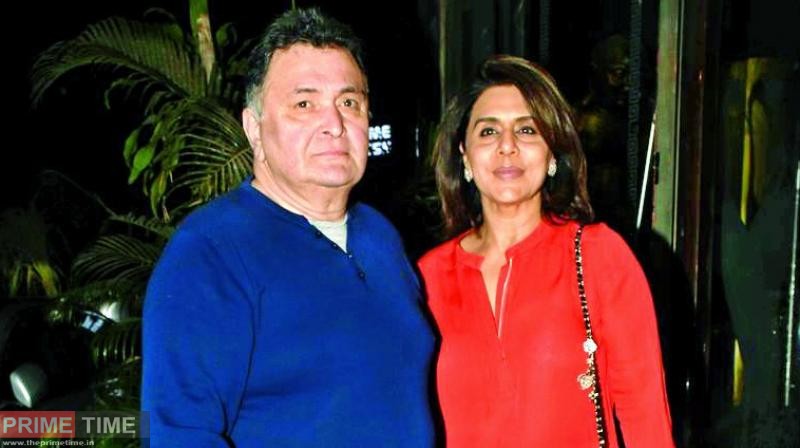 Rishi Kapoor also spoke about her realization that Neetu is closer to him than friendship. It was when I went to Europe for the shoot that I realized that Neetu was closer to his friend than I was to him. Nat ”. This is how the romantic hero of Bollywood tells his own love story.

The heroine of the love story said that her first meeting with Rishi Kapoor was not good. “He teased me about my makeup and dress. I got really angry at him. He didn’t mean anything in particular.
It was time for Neetu to make it to the list of Bollywood’s top actresses. Their mother was not ready to leave Neetu alone with Rishi Kapoor. So, Neetu’s cousin girl goes with Rishi and Neetu’s date.

Neetu and Rishi Kapoor got married in 1980. After her marriage, Neetu gradually withdrew from acting. Neetu said that he was tired of working continuously for 15 years. Neetu also said that she wanted a small life with her husband and children. Actor Ranbir Kapoor and Rithima are their children. Neetu returned home today after a journey of more than forty years, including a love affair. 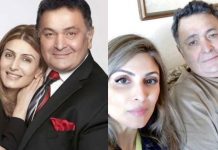 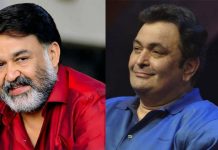 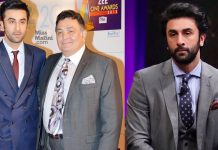 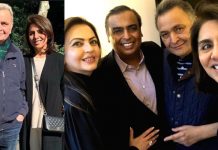 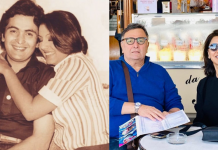 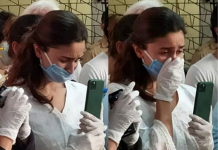 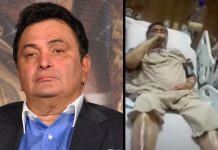 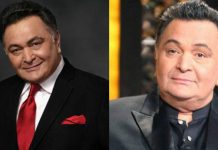