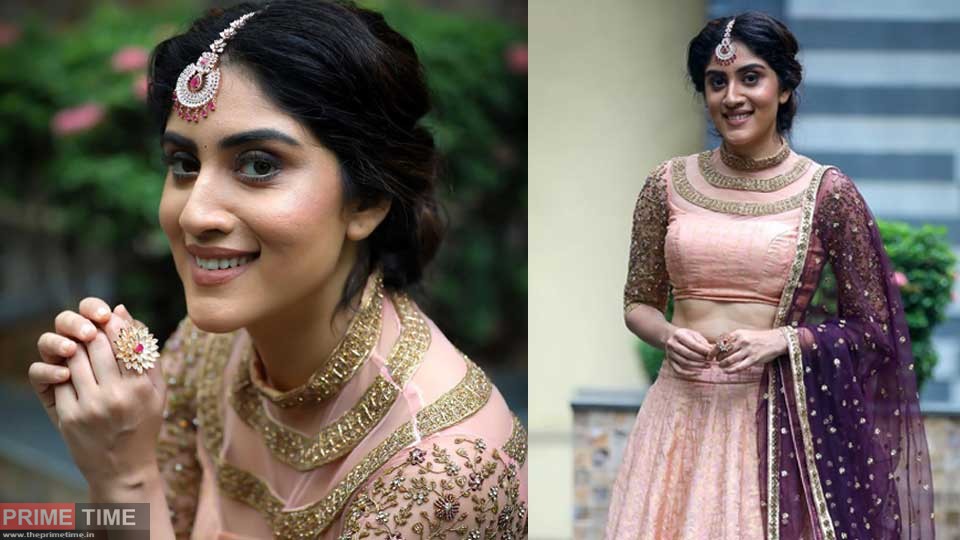 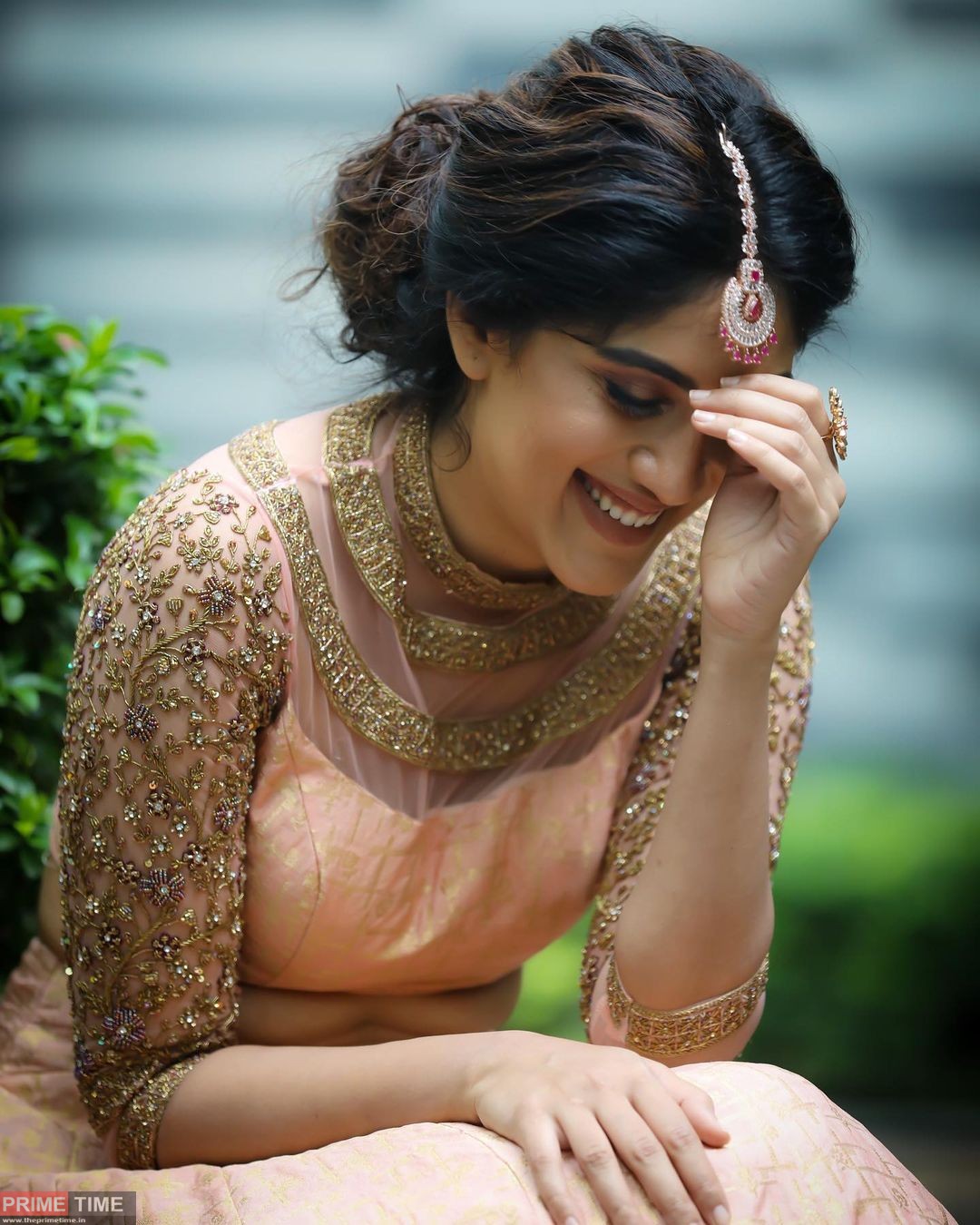 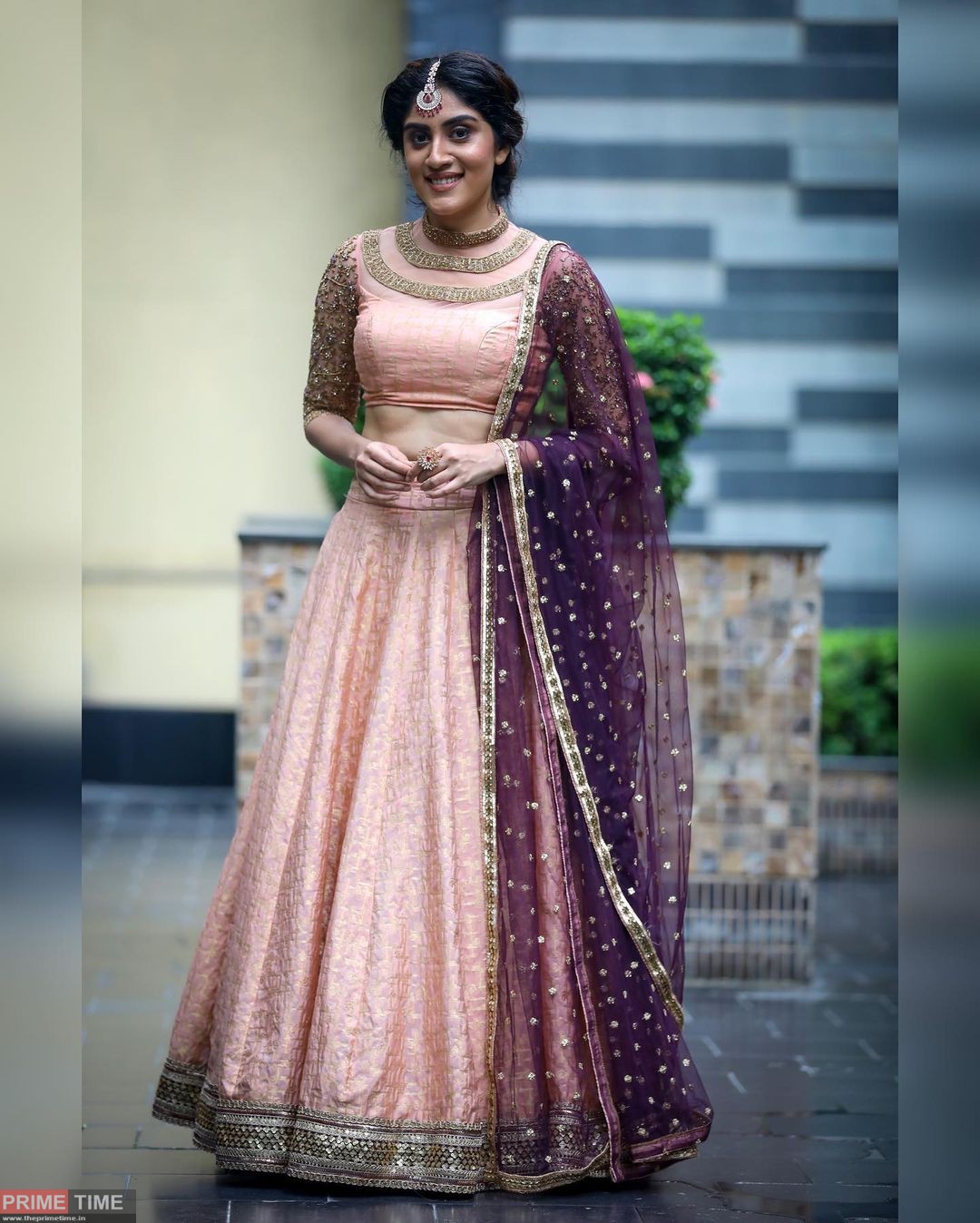 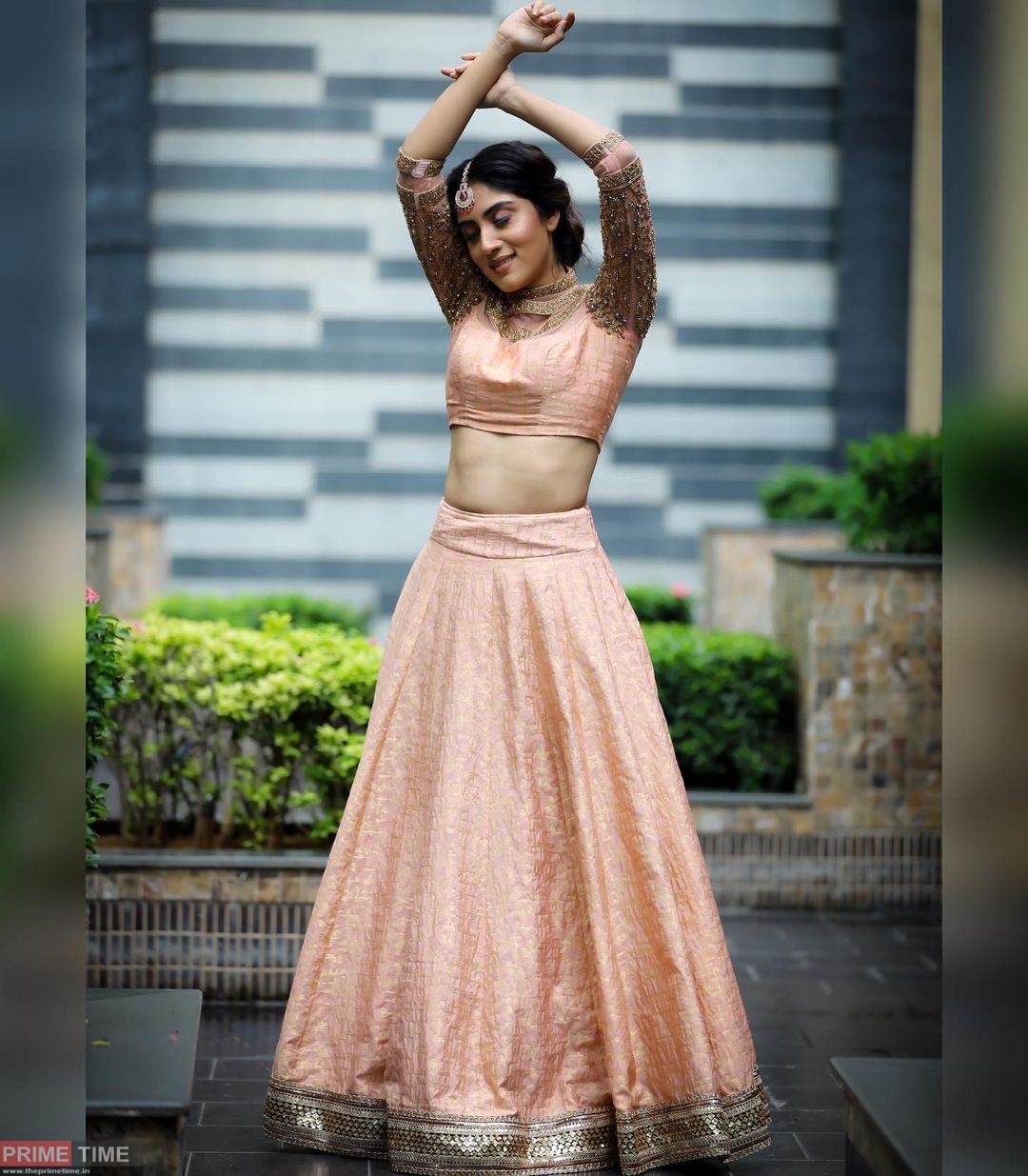 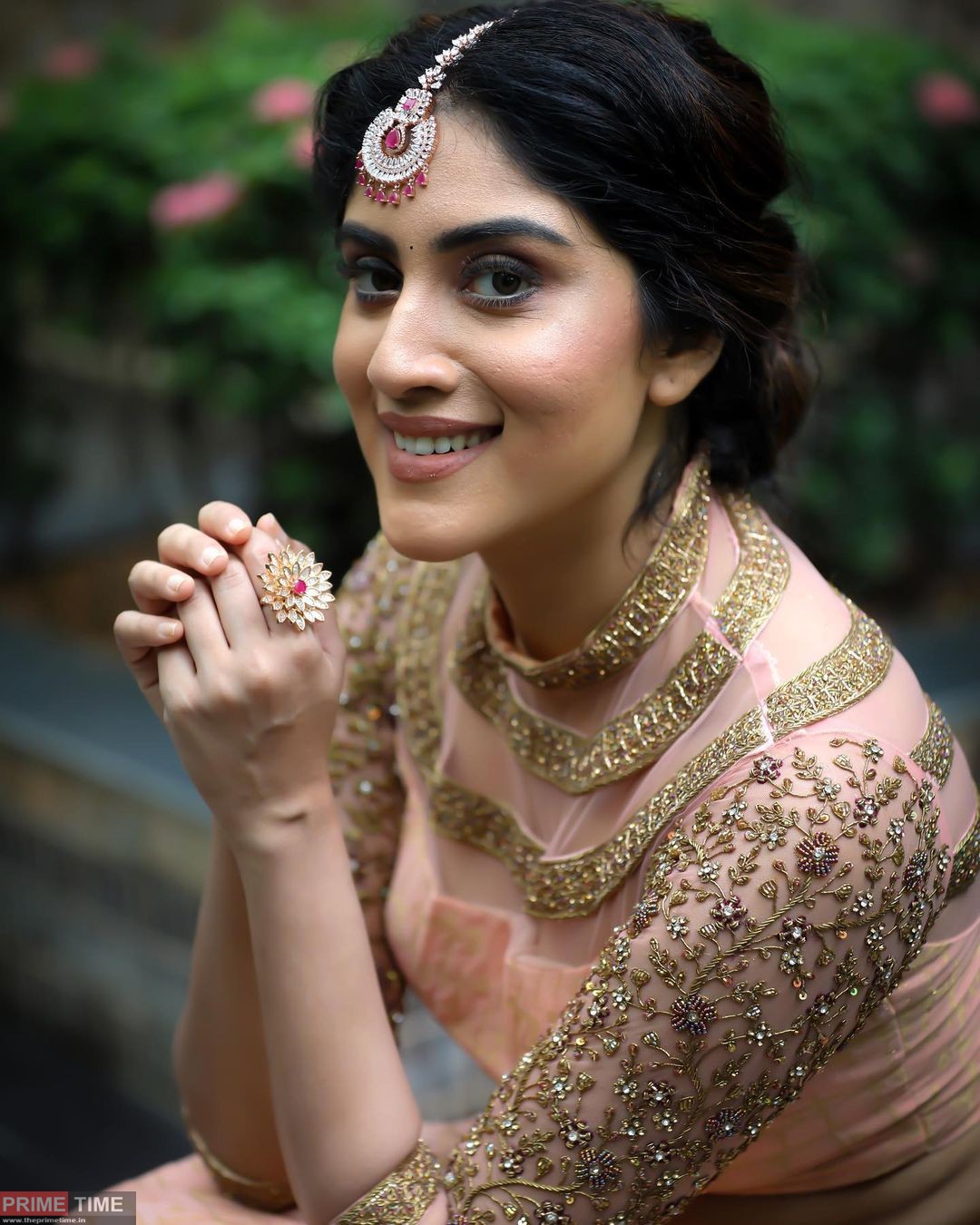 Now the new photoshoot of the star is getting a lot of attention. The pictures were taken by Arun Prasad. Dhanya is currently shooting for a yet-to-be-titled Tamil film, and is looking forward to begining the shoot for her next. The comedy subject is what attracted her to take up this project. “It has been a dull year for me and all of us, and I am glad to be part of a fun script,” she says.