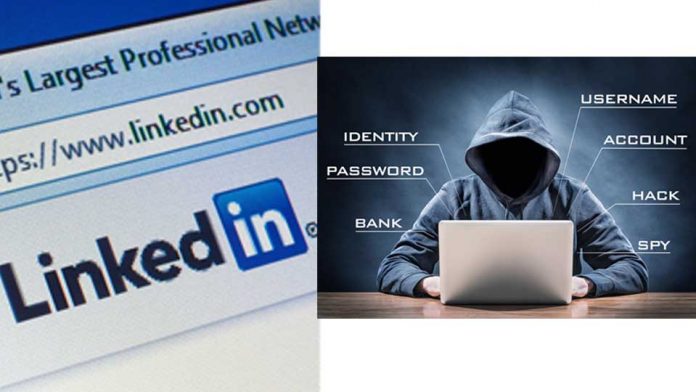 LinkedIn users have experienced a massive data breach for the second time this year. In a new breach, the data of more than 700 million users of LinkedIn has been leaked. If reports are to be believed, the breach includes personal details of LinkedIn users such as phone numbers, addresses, geolocation data and salary-related information. All these details are now ready for sale on the dark web.

According to the report, the data of 92% of LinkedIn’s users has been breached. Information about the breach came to light when a user of a popular hacker forum posted an ad on June 22 for data from 700 million LinkedIn users. The hacker who extracted this data has also posted 1 million records as a sample.

A recent report confirms that the data collected by the hacker is genuine and up-to-date. The report further mentions that the breached data contains all the records related to the name, email ID, phone number, address of the users. 9to5Mac also reports that the hacker took advantage of the LinkedIn API to collect data. 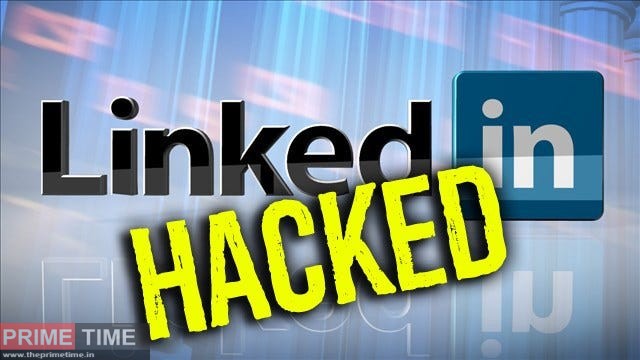 Meanwhile, LinkedIn denied the data breach, saying it was not a LinkedIn data breach. Our investigation has found that no private LinkedIn member’s data has been exposed. We are constantly working on it that there is no harm to the privacy of the users.

as easy as it is easy to use digital platforms, it is difficult to keep them safe. That’s why it’s important to check the safety, security, and privacy settings of apps and make sure they’re set up properly. Make sure you set a strong password and make it a habit to change it frequently. Also, enable two-factor authentication (2FA) wherever available.