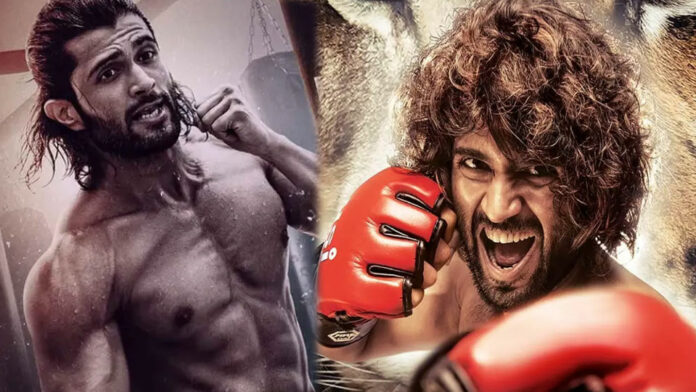 Here is the significant Liger update starring Vijay Deverakonda. On July 21, the Liger trailer will be released in Telugu, Hindi, Tamil, Malayalam, and Kannada. An intriguing new poster of Vijay in a boxing ring was released by the producers. The countdown to the trailer release has already started since fans are excited to watch it.

The Liger’s debut single, Akdi Pakdi, recently hit the airwaves and quickly rose to new sensual song status. The lead actress Ananya Panday and actor Vijay Deverakonda light up the stage with their charismatic dances in the song. Mohsin Shaikh and Azeem Dayani contributed to writing the upbeat dance routine.

Not just the music, though; this movie has been explosive throughout. The internet was ablaze when Vijay’s new poster, which was unveiled a week ago, showed off his muscular body while going completely nude. The theatrical trailer for Puri Jagannadh’s film Liger is scheduled to debut on July 10. With this movie, former boxer Mike Tyson also makes his Indian film debut.

Liger is being co-produced by Dharma Productions, the top production company in Bollywood, and Puri Connects. The movie is being funded jointly by Puri Jagannadh, Charmme Kaur, Karan Johar, and Apoorva Mehta. The cinematography is under the direction of Vishnu Sarma, and the stunts are done by Thai actor Kecha. The Pan India Movie, which was produced in the languages of Hindi, Telugu, Tamil, Kannada, and Malayalam, is slated for global theatre release on August 25, 2022. 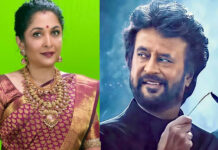 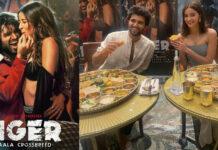 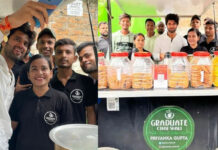 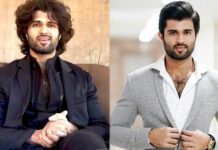 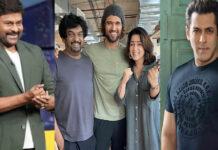 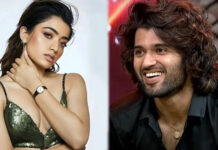 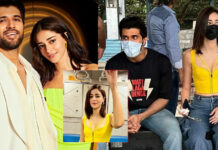 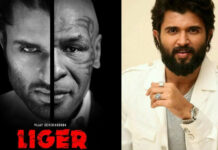 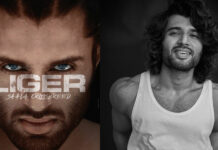 Vijay Deverakonda dedicates Liger to his followers and fans 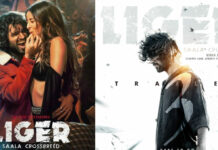 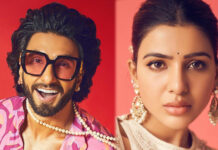 Samantha and Ranveer Singh team up for an advertisement