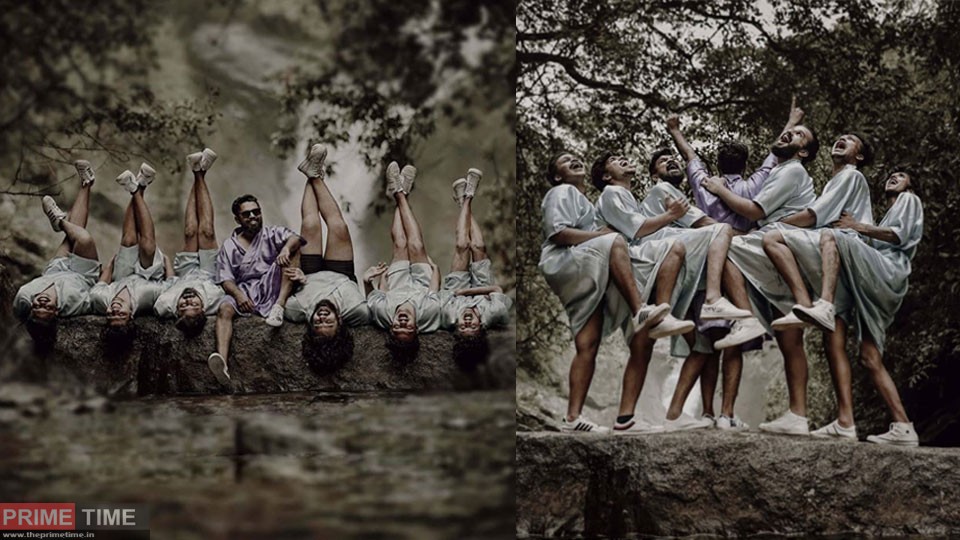 The women’s announcement that we also have legs is a campaign that has made a big wave on social media. Now here’s another campaign wave. Here is a group of young people doing a legendary photoshoot, loudly declaring that men also have legs. They loudly declare through the photoshoot that boys also have the right to celebrate. These pictures were taken by Anas Ali for pixie paparazzo wedding. 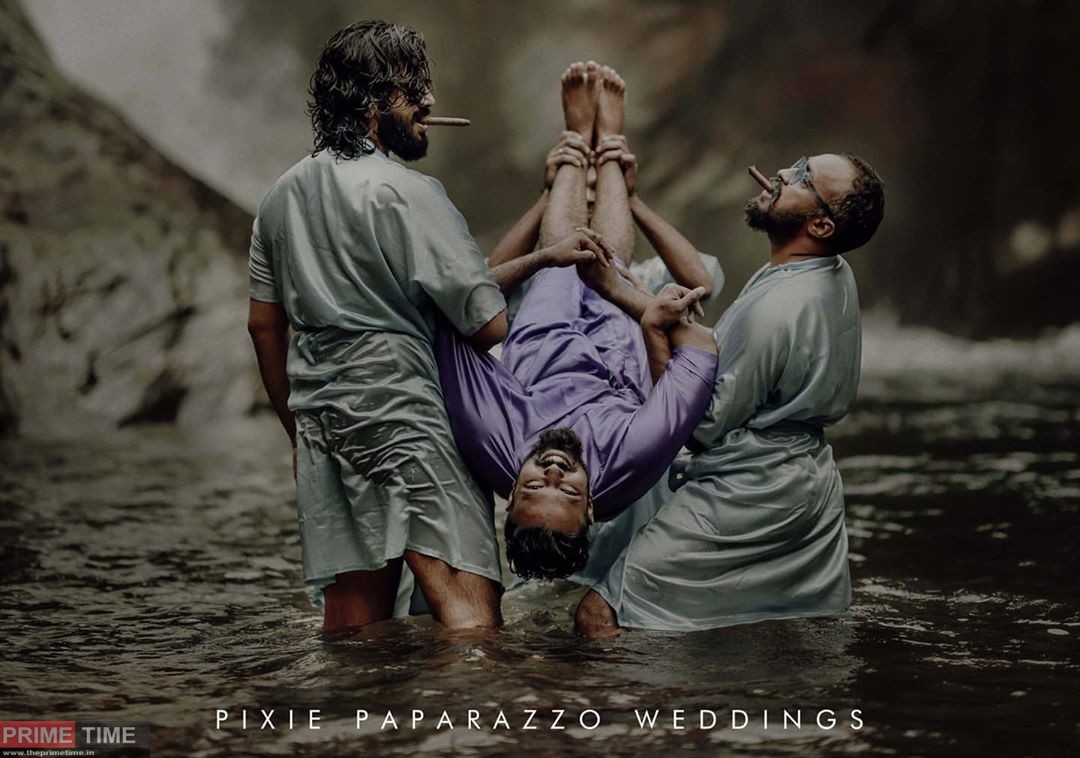 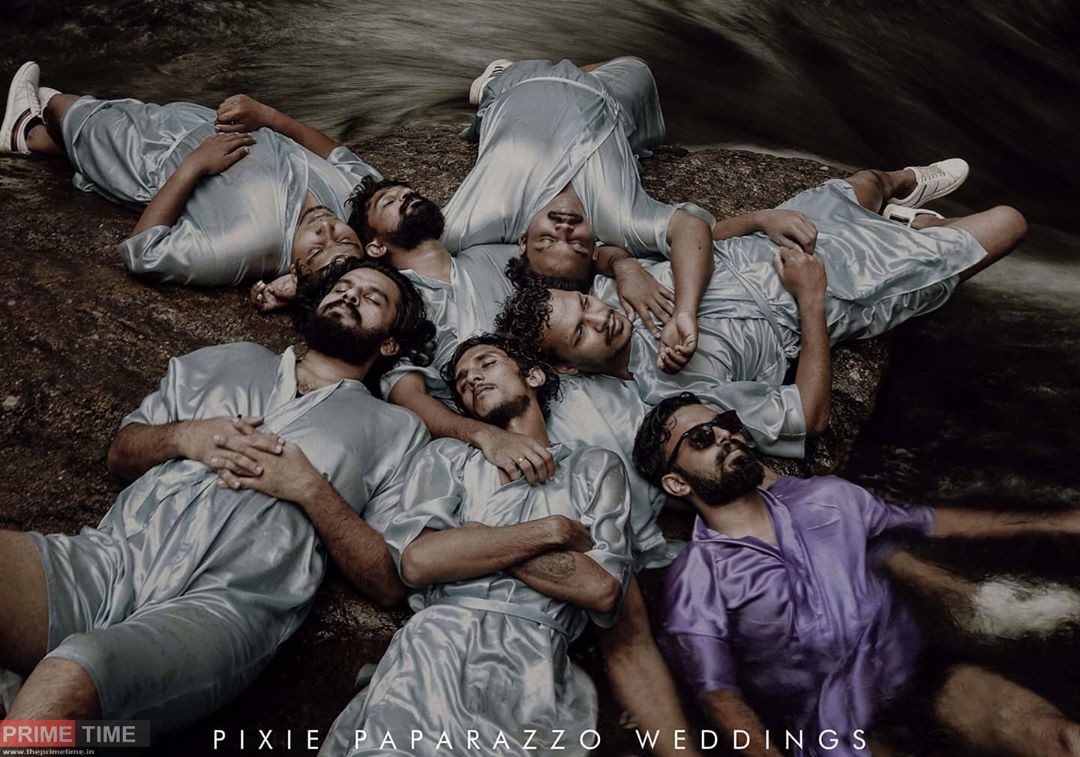 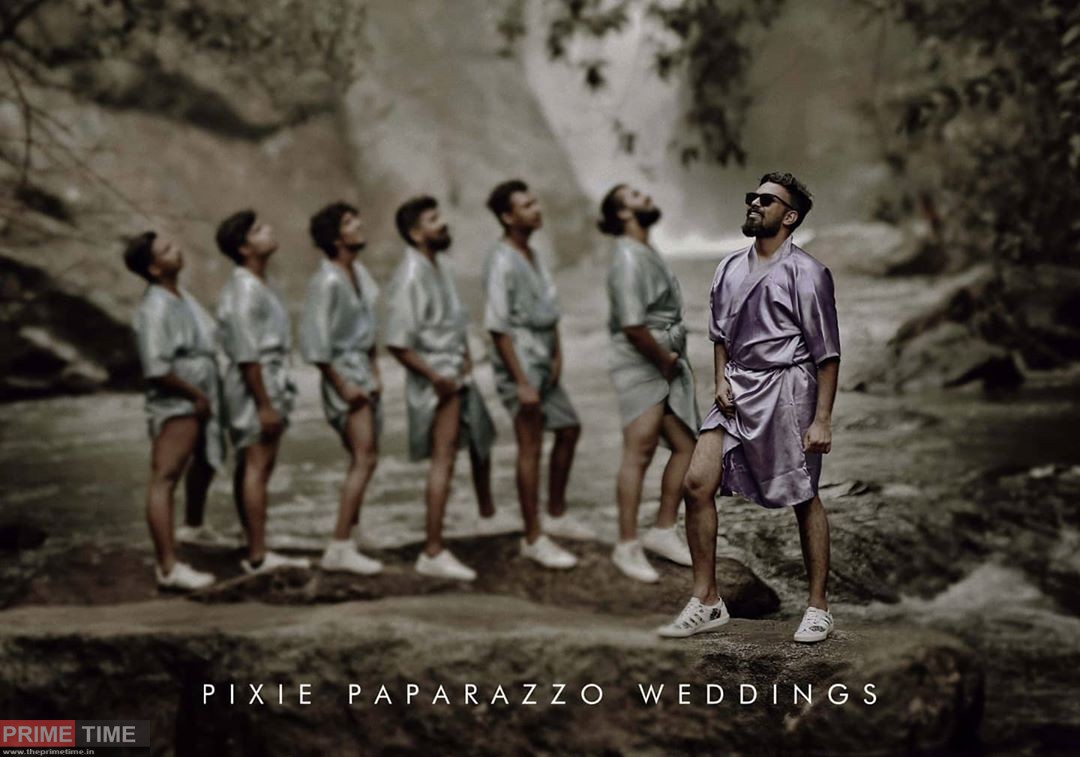 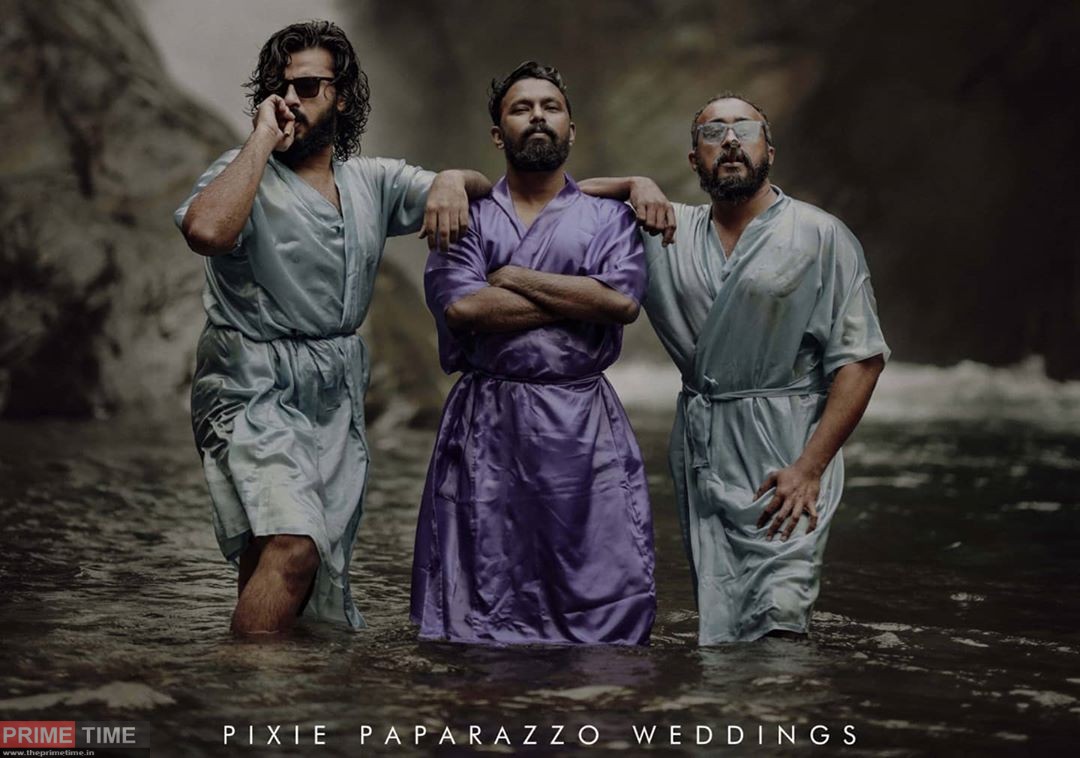 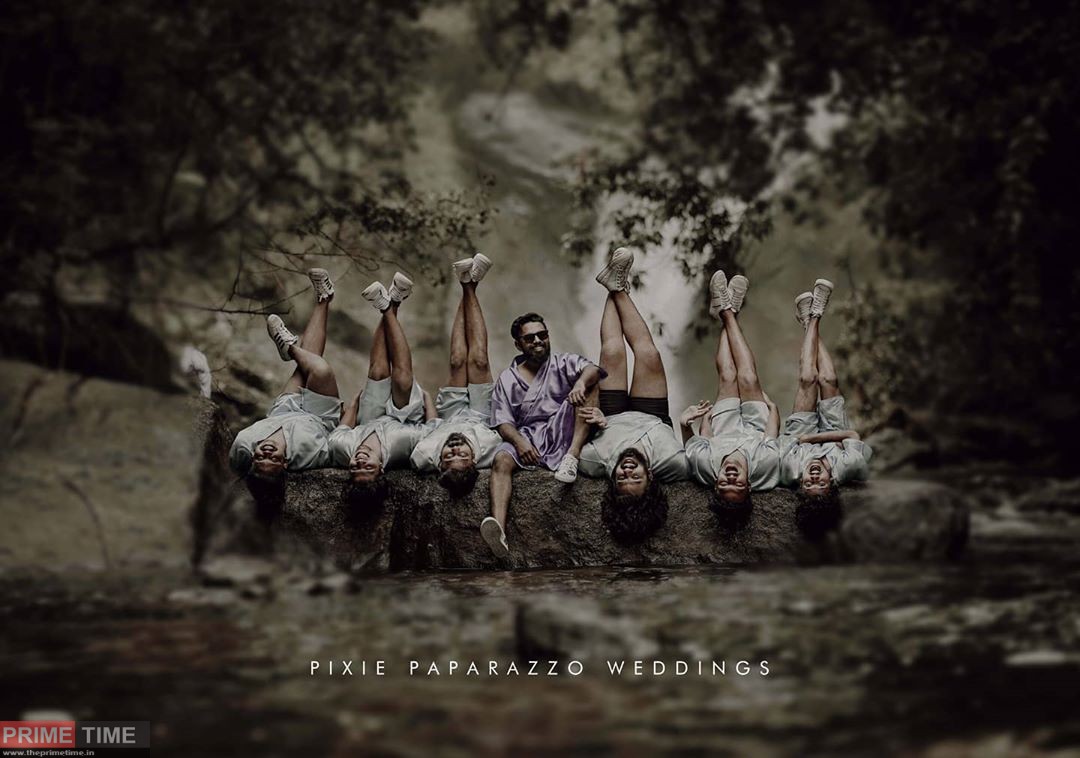 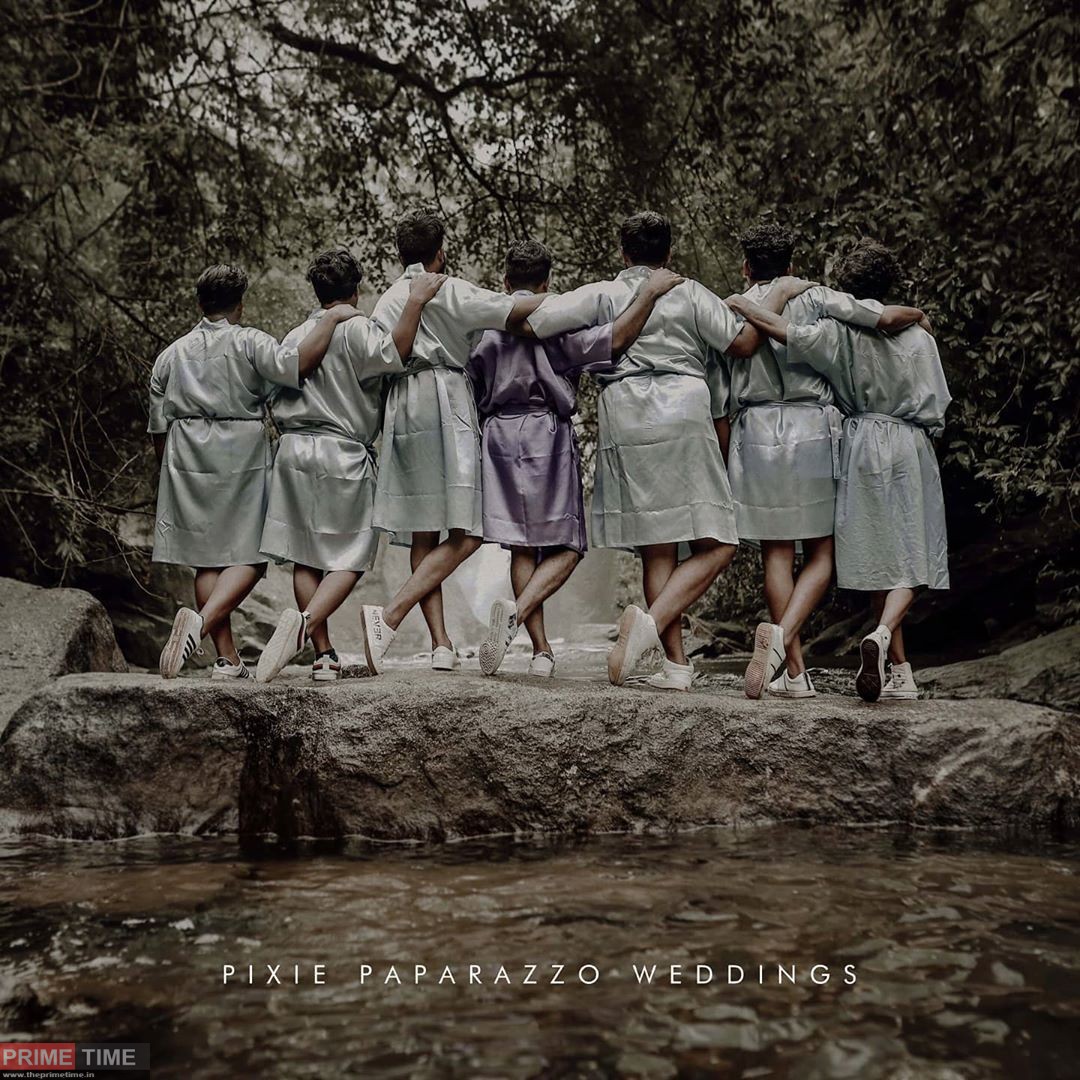 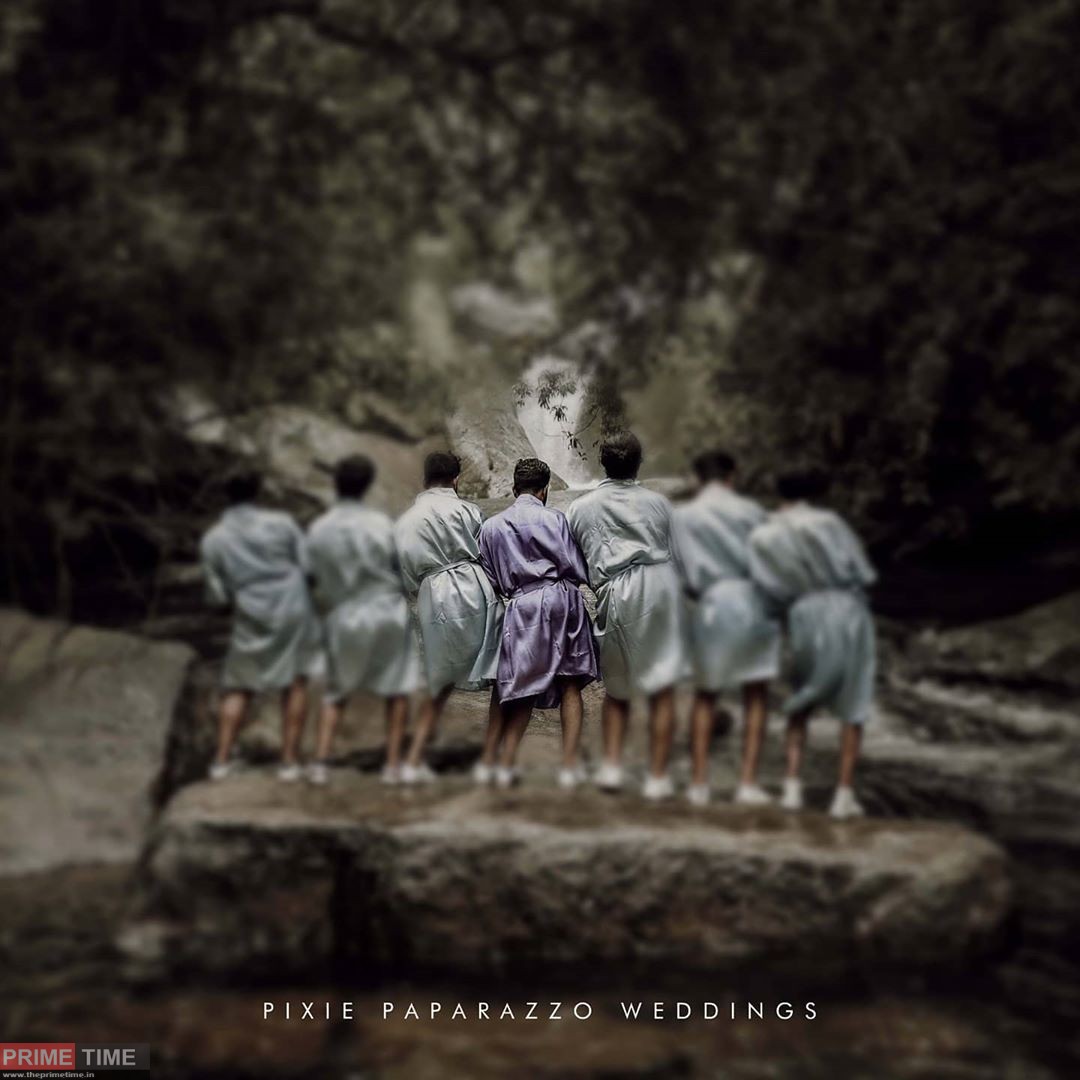 This is a photoshoot with the minds of the youth of Kerala. It is also a strong protest against the marginalization faced by boys. With their photoshoot, they loudly declare that the discrimination faced by boys on social media will no longer be tolerated. 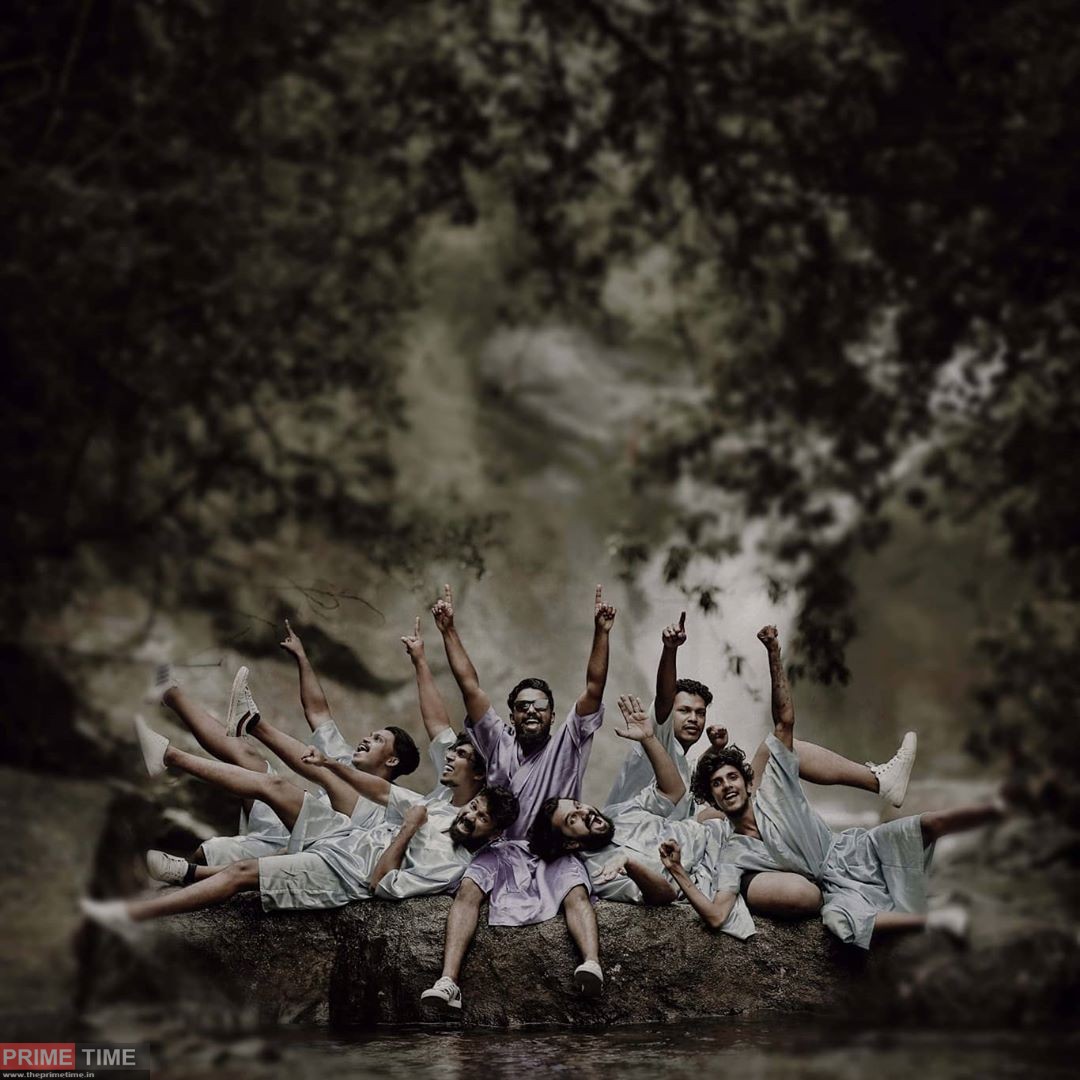 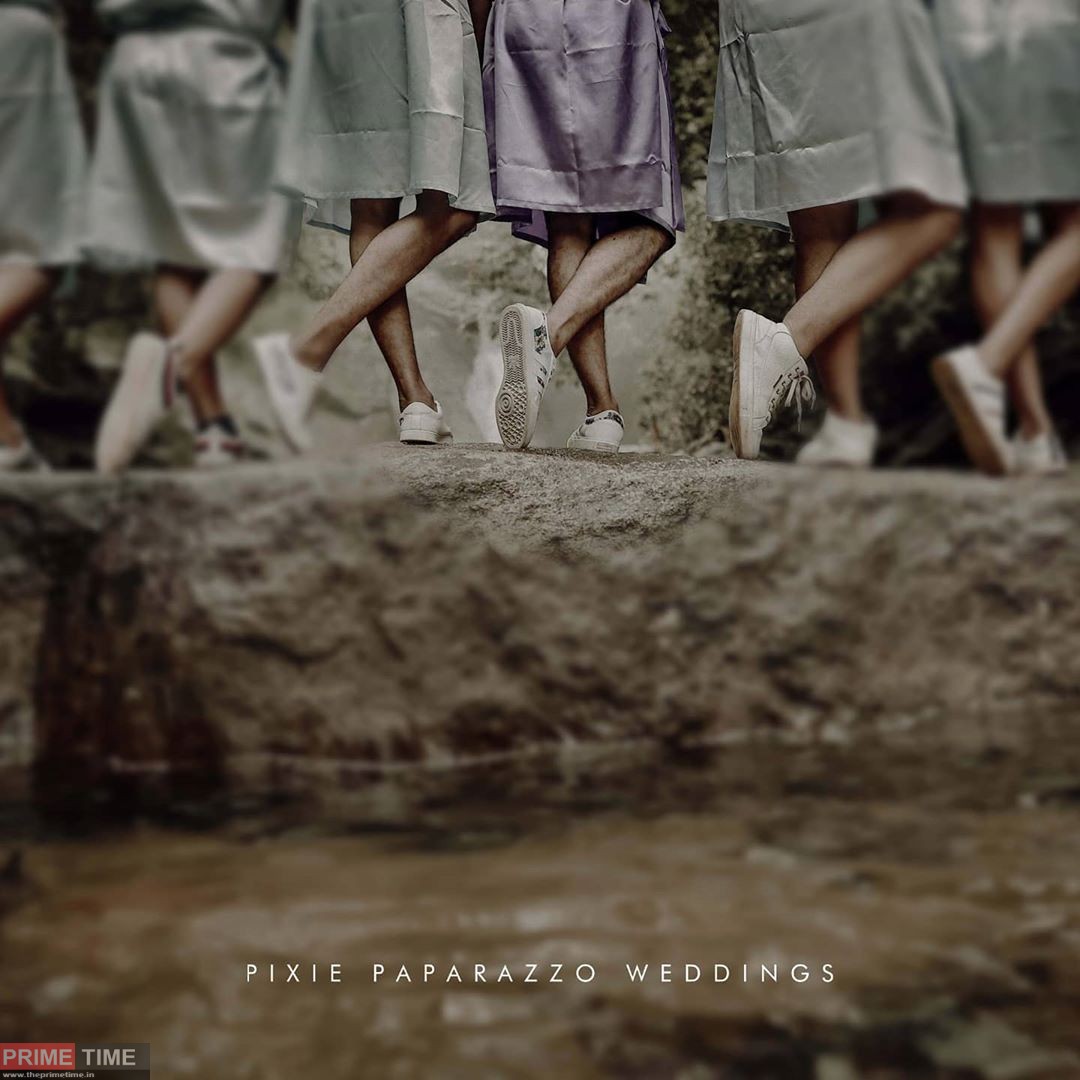 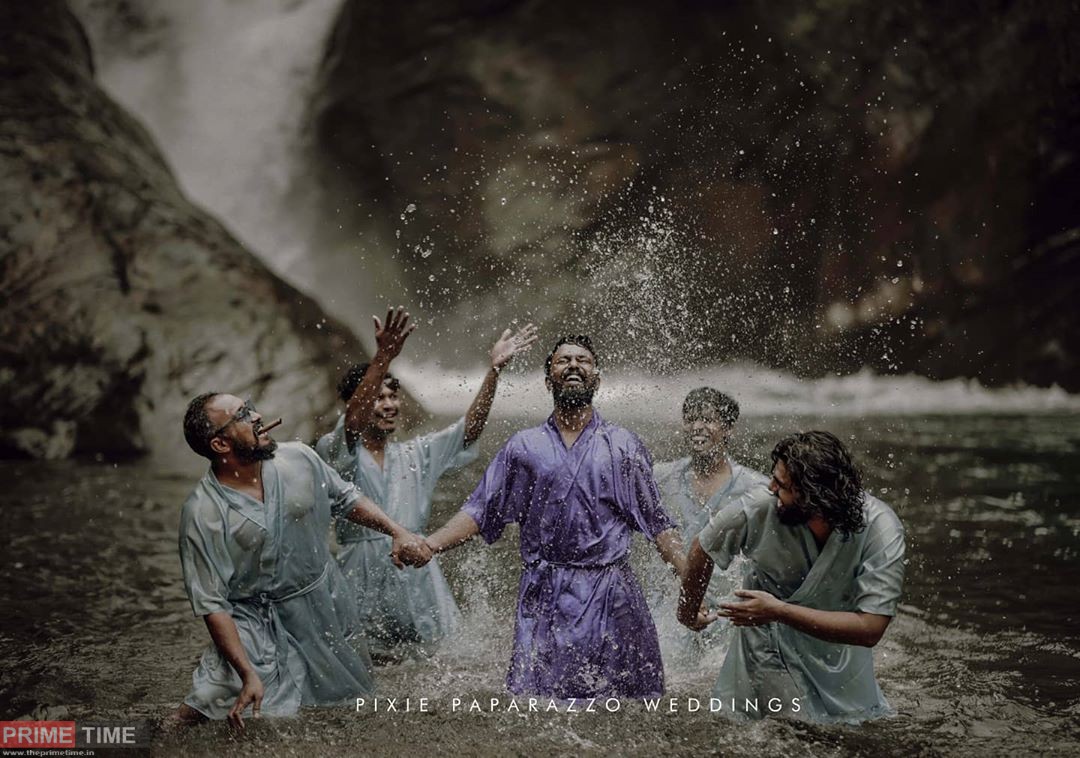 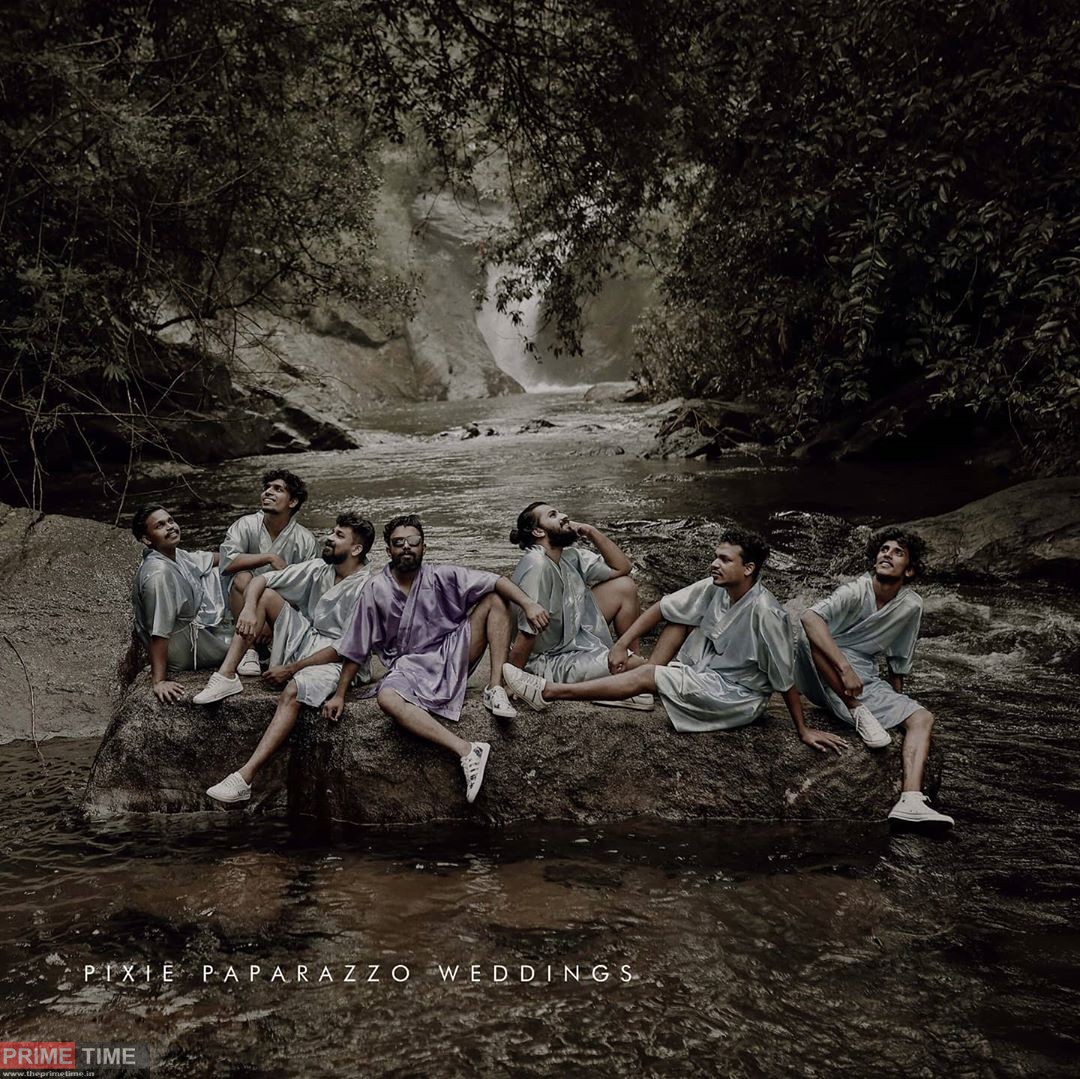 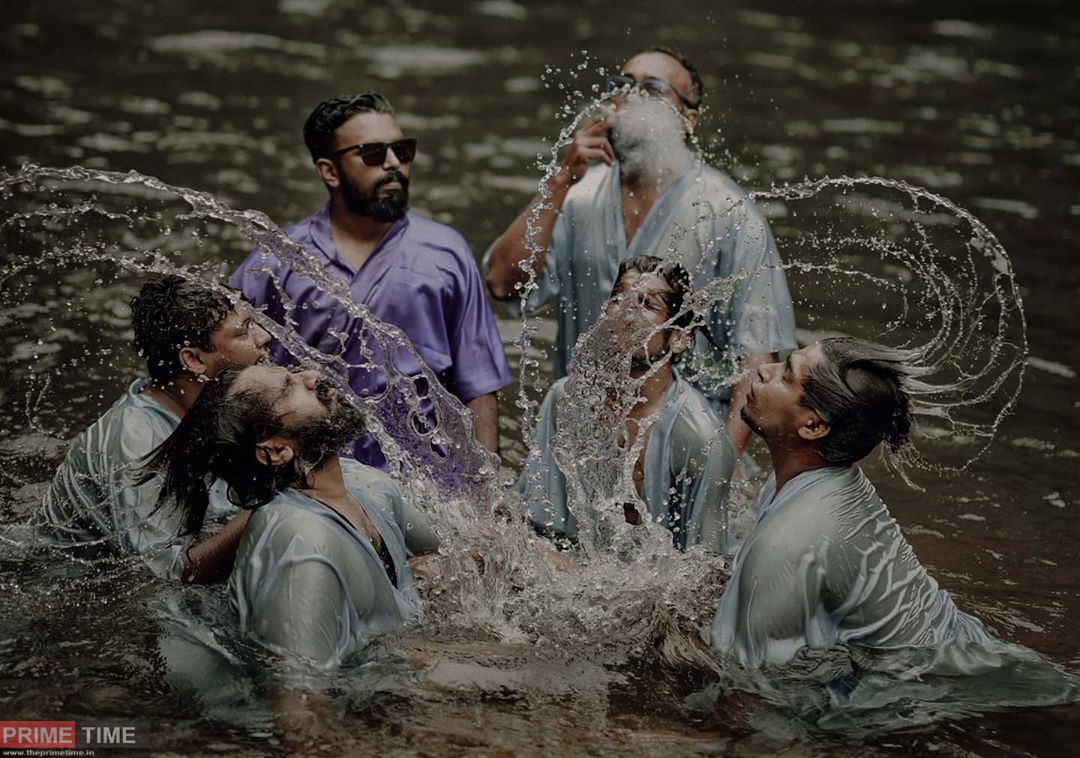 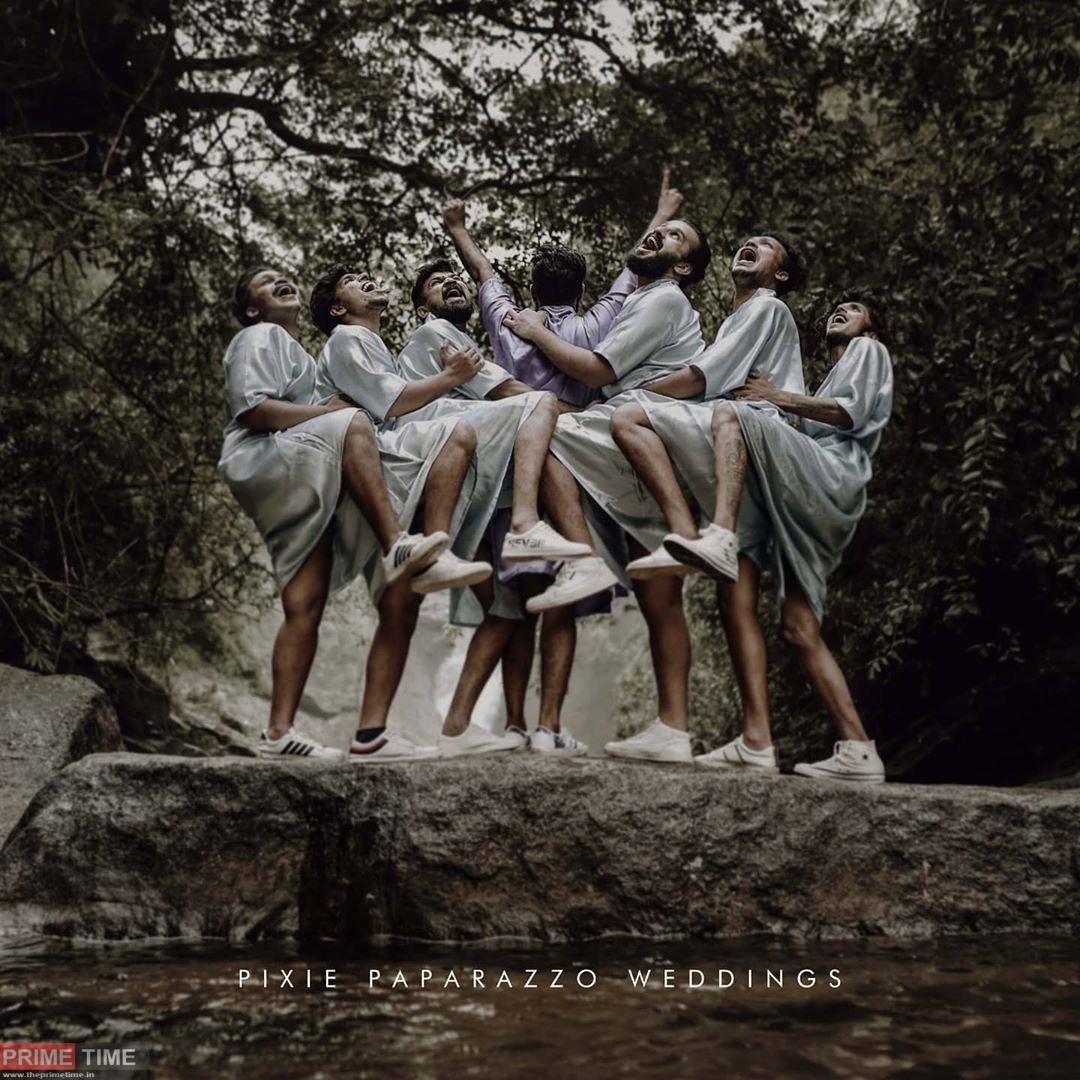 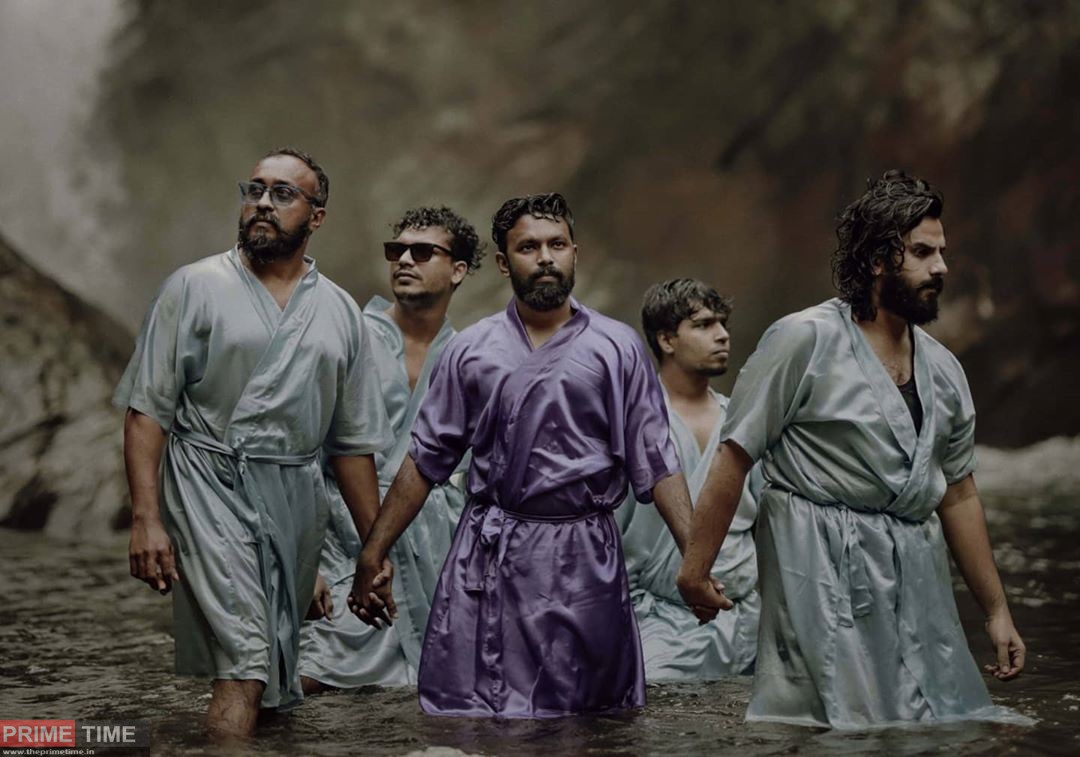 A lot of people come under it when boys post photos and react in bad language. They often address even the boys’ household in vulgar language. A group of boys’ declarations of independence have now stated that such discrimination is no longer acceptable. They think that what they mean by this photo shoot is that social media is also for boys.