S.P. Balasubrahmanyam the legendary playback singer who is under treatment for COVID 19 from August 5th is passed away. The MGM hospital where he is being treated has confirmed the death news. He died at a private hospital in Chennai. He was in the treatment of COVID for months. 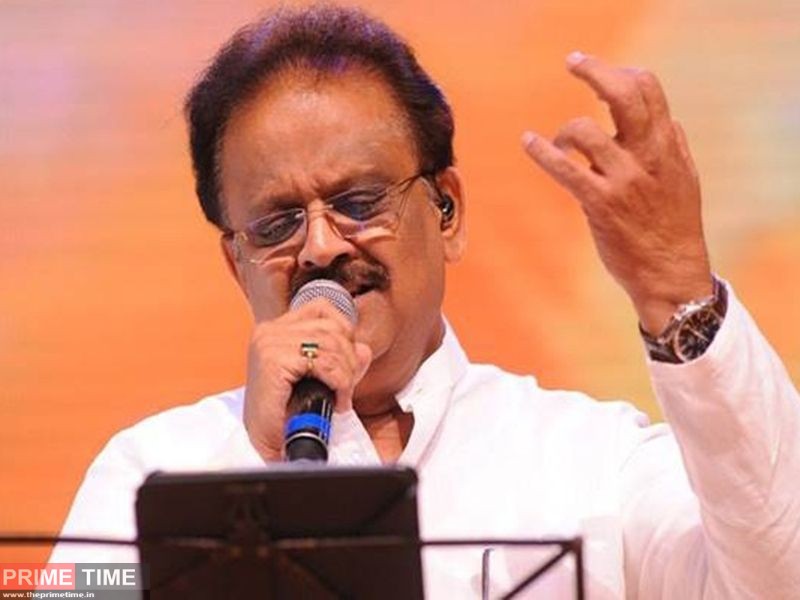 Hospital officials said his health had deteriorated yesterday. For the past seven weeks, the SPB’s COVID test results have been negative, but there have been reports that his heart and lungs are too weak to function on his own.

SPB, who was admitted to the hospital on August 5, was transferred to a ventilator on the eighth day. The next day, the lungs and heart function was restored with the help of equipment.

The first national award went to Shankarabharana. In the 1980s. The non-linguistic singer has won the National Award six more times.  Even before that, the relationship with music lovers had begun to strengthen. The relationship that blurs national language boundaries.

SPB has recorded over 40,000 songs sung in almost all languages. No other singer has conquered Indian cinema like this for decades.

A snake more than six feet long is lying on its neck, Yet no fear, Manya's Photos Viral

6 days ago
Featured Posts
UCO Bank Recruitment 2020: Know how to apply
2 hours ago