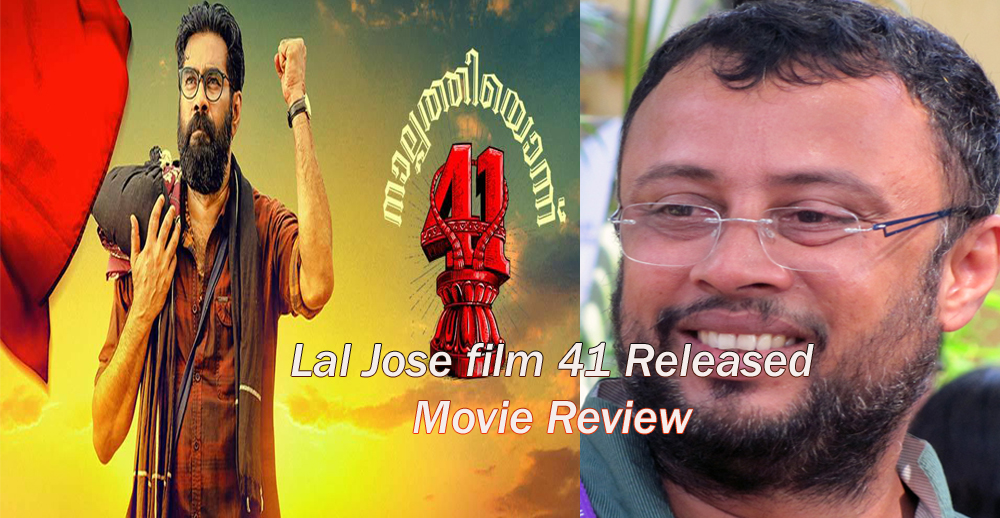 Nalpathiyonnu(41) is the 25th directional film of director Lal Jose. The film is scripted from a true story. And the main stars of this movie were Biju Menon and Nimisha sajayan. And casting crew includes Indrans, Suresh Krishna and newcomers Saranjith, and Dhanya S among many others.. It’s a comedy entertainer. 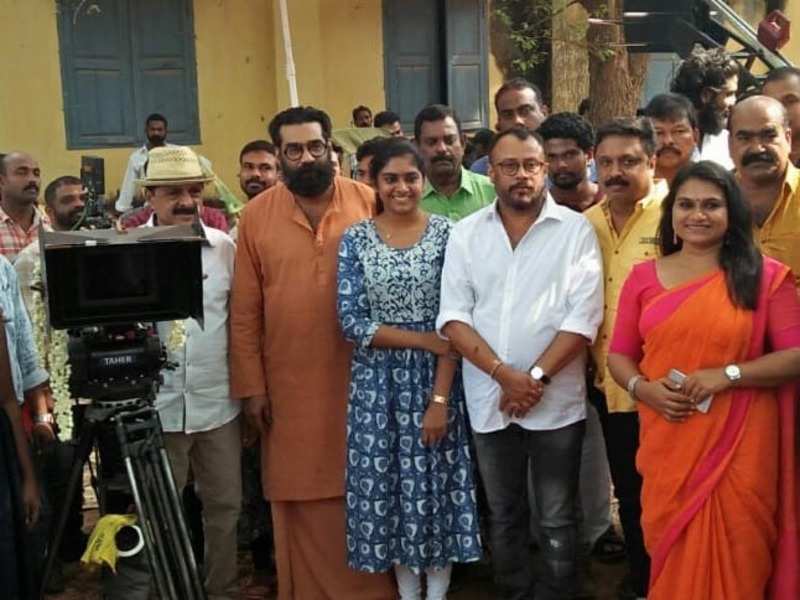 The story is all about an atheist gone to The Famous temple Sabarimala, and the situations he has gone after the visit. Nalpathiyonnu is not focusing on any political or spiritual thoughts or cultural ideology. It’s a comedy and family entertainer. Lal Jose was very conscious of the cultural ideologies of this film.The film overall looks as a humorous ideology and the government’s Navodhanam programme, apart from alcoholism, political interference with goondas and moral policing. But the first half of the movie moves at an almost too slow pace. Its a 2hour 14 minute full length movie. Biju Menon, plays the role as Ullas, a Left ideologue who gets into trouble while trying to reform an alcoholic party worker played by Saranjith. The Sabarimala aspect, which the title suggests, is not even alluded to in the first half. So, that curiosity factor is kept alive for the second half. Nalpathiyonnu the story of the film all about,Ullas Kumar (Biju Menon) is a school teacher and party member with strong communist ideologies. He lives by these ideologies, which even makes him face many unexpected and unpleasant incidents in life. He also has strong feelings for Bhagyam (Nimisha Sajayan) and the two share a past. Ullas’ party also includes the local goon and drunkard Vavachi Kannan (Saranjith) as a young activist. The party is increasingly annoyed with his antics that always result in a mess, so to assure them that he will be more responsible, he quits drinking. The party decides to send him on a Sabarimala pilgrimage, following the 41st-day austerity and ask Ullas to accompany him. How an atheist with strong leftist ideologies agrees to it and the incidents that happen during the pilgrimage become the suspense of the movie.

Reports have also surfaced that Biju Menon and Prithviraj Sukumaran will be playing the lead roles in the Tamil version of Ayyappan and Koshy. Earlier,...
Read more
- Advertisement -

An Indian-made app is ready to challenge China, which is waging a war against India, India-China border dispute is intensifying. A startup company based in...
Read more

The number of patients in Kerala will exceed five thousand in the coming days, the Health Minister said

Thiruvananthapuram: Health minister KK Shylaja said that the Kovid situation is a cause of concern. The Cabinet has decided to make the surveillance of the...
Read more