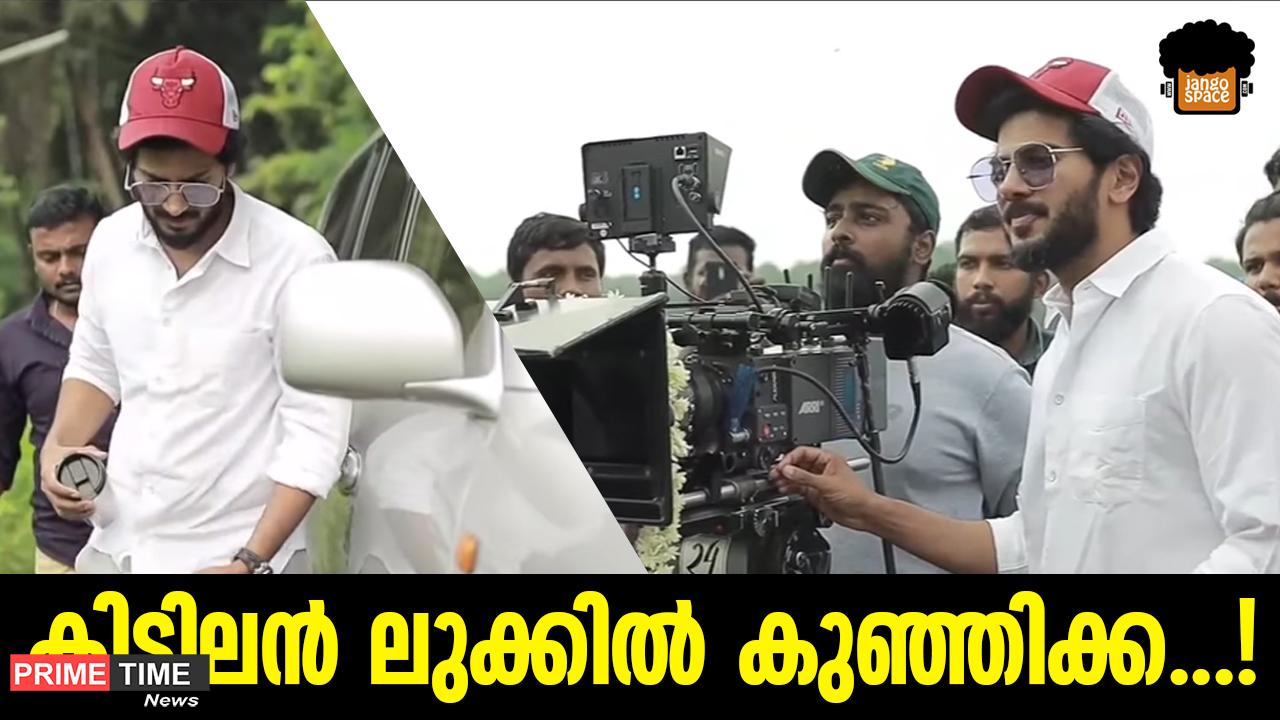 It’s in the film ‘Oru Yamandan Premakadha’ that we saw Dulquer Salmaan last in Malayalam. The actor, who has the Bollywood project ‘Kurup’ coming up, has already started shooting for his next in Malayalam. The puja of the movie was recently held in the presence of DQ, director Srinath Rajendran, D J Sekhar, actress – director Gautami Nair and the rest of the crew. DQ performed the switch-on of the project, which is penned by Daniell Sayooj Nair and K S Aravind. The film’s story is by Jithin K Jose. 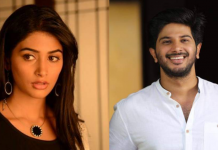 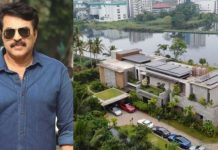