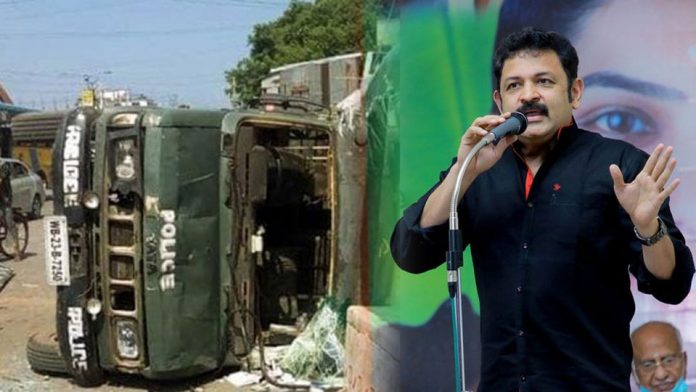 Actor and BJP leader Krishnakumar has come out in response to the violence that has erupted in West Bengal in the aftermath of the Assembly polls on the second day of the Assembly elections. Krishnakumar said that the Central Government should take immediate and strong action to protect the lives and property of our brothers and sisters. His response was via a Facebook post. 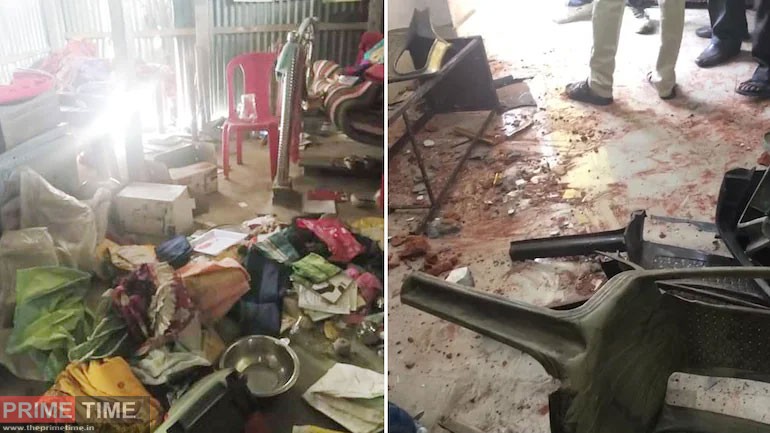 The full version of Krishnakumar’s post ..For the past few days, to be precise, we have been witnessing the unleashing of Trinamool extremists in West Bengal since the election results came out. Even during the last Mamata regime, BJP supporters were killed, but they were portrayed as isolated incidents. But what is happening now is the massacre of Hindus in the BJP, CPM, and Congress parties. The most painful and objectionable events are taking place there. The attackers did not leave the vehicle of Union Minister Shri V Muraleedharan, who was part of the team sent by the Center to report directly on the issue. The situation there is critical. The Central Government must take urgent action to protect the lives and property of our brothers and sisters. Peace and tranquility must be restored. I pray for a better life for all the suffering people of Bengal. 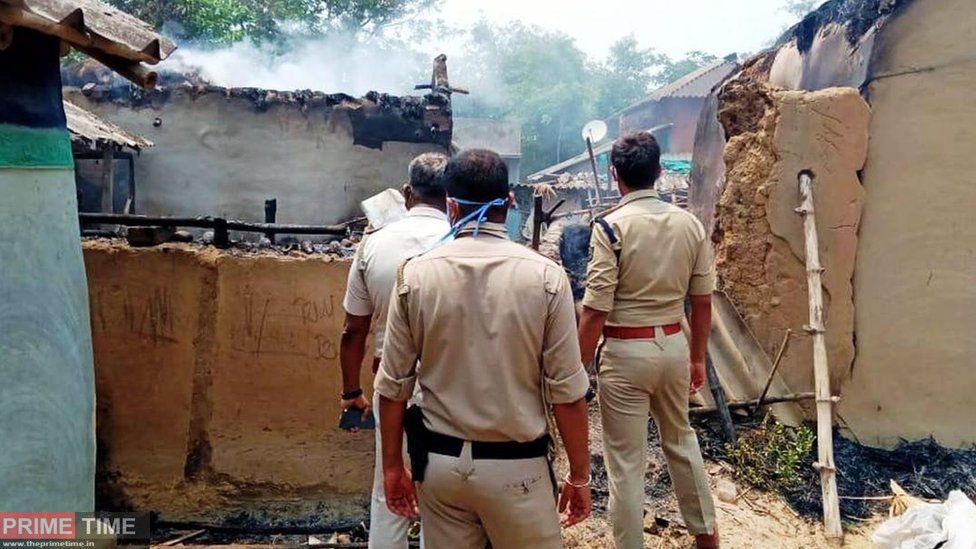