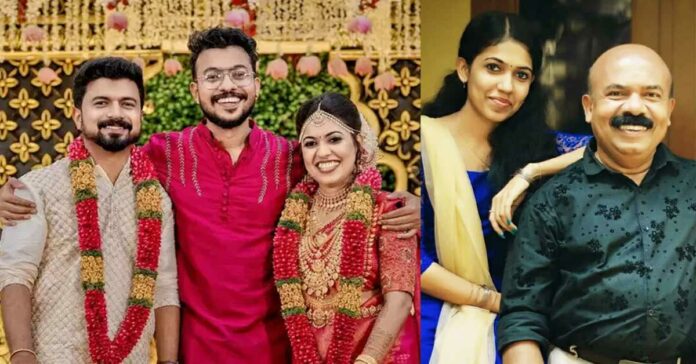 It is not possible for everyone to become the audience’s favorite with short films and characters. But the late actor Kottayam Pradeep was one such lucky artist. Kottayam Pradeep passed away at the age of 61 this 2022 February due to a heart attack. After feeling unwell, he reached the hospital with his friend, but his life could not be saved. 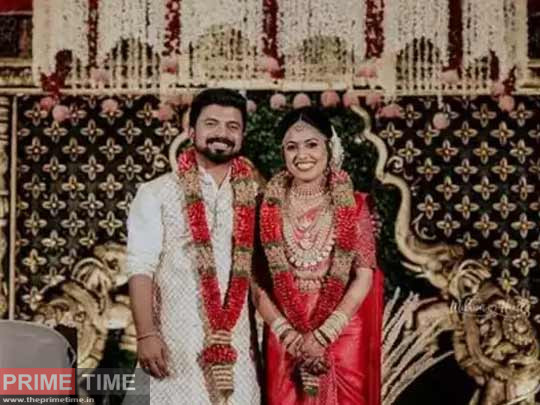 Kottayam Pradeep was a unique actor who made even minor characters shine in the minds of the audience through his spontaneous style. Kottayam Pradeep was able to remain active in theater for five decades and in cinema for more than ten years and play remarkable characters. The sudden demise of actor Pradeep Kottayam, who came to the cinema scene through drama and immortalized many characters, was a big shock for movie lovers too. 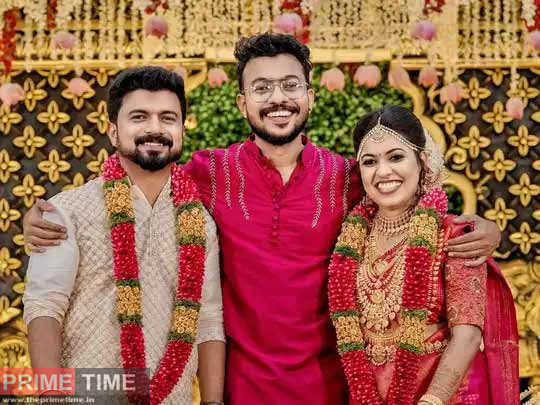 Even now, Kottayam Pradeep’s comedy scenes are unknowingly heart-pounding for any movie lover. At the same time, the happy news is coming out that his daughter is married. Pradeep’s son came to share the joy of his sister’s marriage. Vrinda, daughter of Kottayam Pradeep and Maya, was married to Aashi, son of Irav Sahadeva and Vinaya, Thrissur. People from the film industry, politics, and various sections of society came to attend the ceremony and bless the newlyweds. 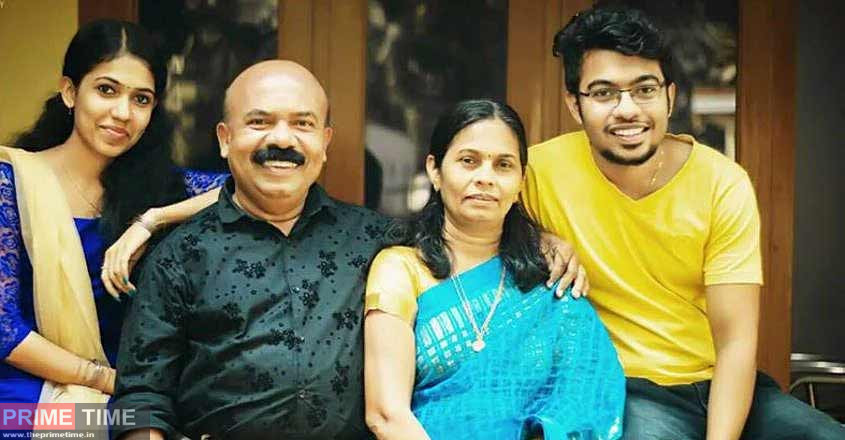 In his father’s absence, his son Vishnu looked after things and took his sister Vrinda’s hand from his father’s place. Pradeep’s daughter Vrinda is a BTech graduate. Son Vishnu is working as a fashion designer. Kottayam Pradeep has played notable roles in films like Amen, Oru Vadkan Selfie, Seventh Day, Peruchazhi, Eku Samut, and Life of Josootie.

Pradeep has also acted in many Tamil films like Raja Rani, Nanpanada. 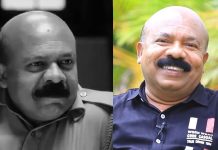