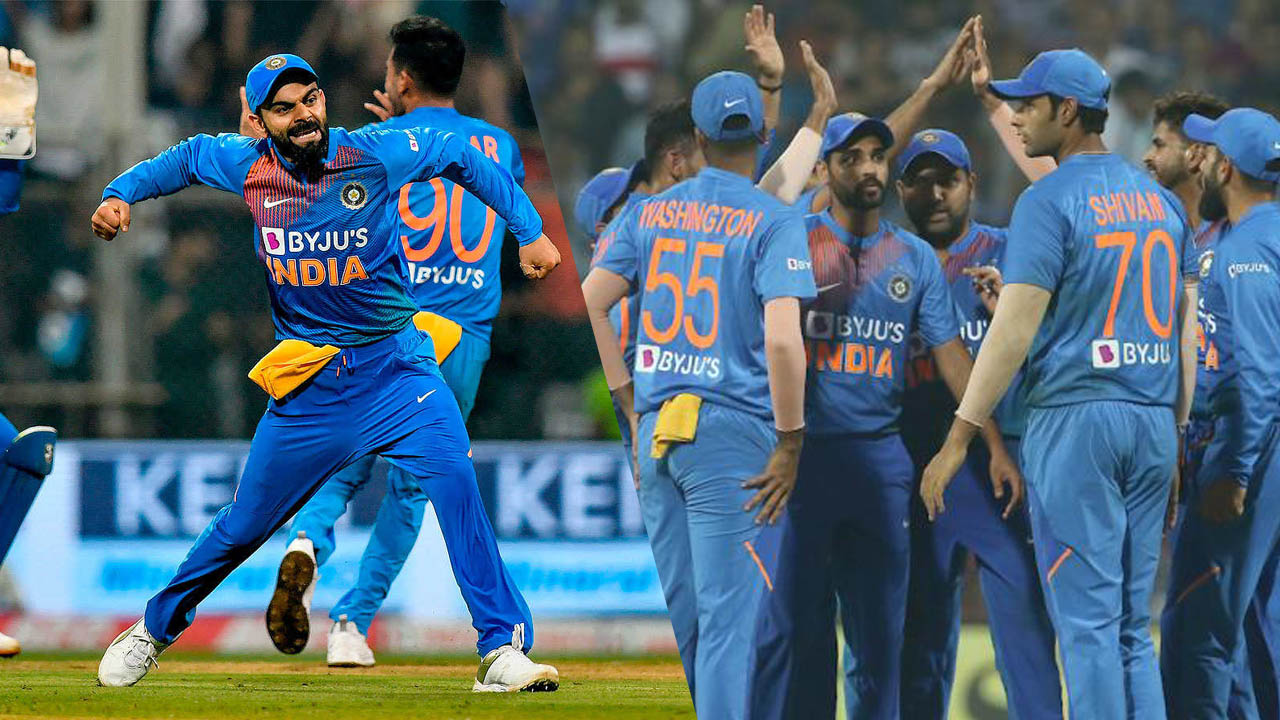 Chasing a massive target of 241, West Indies were able to score 173 runs for the loss of eight wickets.

The West Indies were bowled out for a duck. But the visitors missed the start. By the time the team scored 17, three top batsmen had climbed into the tent. Lendy Simmons gave West Indies a win in the last match, while Mohammad Shami returned with seven and Brendan King Bhui with five. Dipak Chahar hit his first ball into the tent without even allowing Nicholas Puran to open an account.

But the rescue by Hettmayer and captain Pollard activated the West’s hopes. It was Kuldeep Yadav who broke through the boundaries of the Indian bowlers with a boundary that rapidly increased team score. Hetmayar took 41 off 24 balls to reach the hands of Kuldeep Rahul. Despite the dismissal of Heitmaier, Pollard batted with a fighting force and scored a half-century. But that innings did not last long. Pollard scored 68 off 39 balls and was dismissed by Bhubaneswar.

An absolute run fest here at the Wankhede as #TeamIndia put up a stupendous total of 240/3 on the board, courtesy batting fireworks by Rohit (71), Rahul (91), Kohli (70*).@Paytm #INDvWI pic.twitter.com/O5t0SoWLoS

The West Indies’ innings ended at 173 with no captain to take or support. For India, Deepak Chahar, Bhuvneshwar Kumar, Mohammad Shami and Kuldeep Yadav took two wickets each.

Earlier, Rohit and Rahul shared a century for India with a first-wicket stand. The duo added 135 runs to the Indian scoreboard. Rohit was dismissed for 71 off 34 balls with six fours and five sixes. Rohit batted with a 208.82 strikeout.

The young wicketkeeper, Rishabh, who was promoted to number three, had only two balls to spare. Pollard returned the ball in the 13th over without opening the account. With that, India’s scoring slump fell. However, Virat Kohli, who was joined by Rahul, once again hit the ball several times. Kohli smashed an unbeaten hundred off his last ball in the sixth over to take Shreyas to the other end.