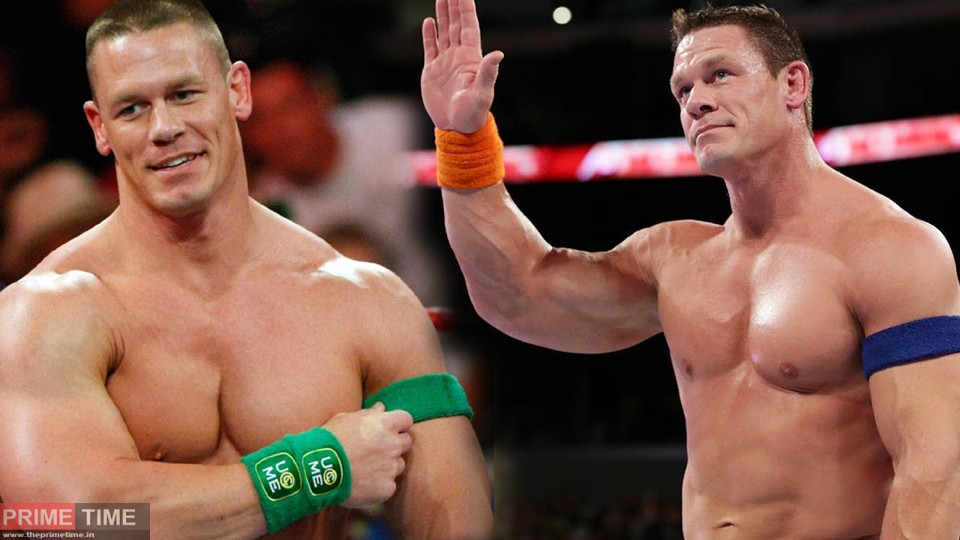 Joh Cena, who is active in making a Hollywood career, is celebrating his 43rd birthday today. John Cena is considered the WWE ‘s most popular superstar among children. However, this does not mean that his career is spared from controversies. There are some disputes with him which he would never want the children to know. Cena’s 43rd birthday is his most controversial thing.

# 1
Sew has been broken
WWE has banned using the Piledriver Move but in 2013 John Cena and CM Punk used the move. Both wrestlers could not use this move to present an example of following rules in front of young wrestlers, but they themselves broke the rules.

John Cena was soaked in blood against Brock Lesnar on Extreme Rules in 2012, while the WWE has forgotten the blood.

#2
Controversial promo given after defeat against Lesnar
On the 2012 Extreme Rules, Cena wore a Crimson Mosque in a match against Brac Lesnar and served to escalate the controversy further. He waited for Lesnar to step away from the ring and then took the microphone and said that he was being pressured to take long leave and now he is doing the same.

Lesnar felt that Cena was saying all this to hide his defeat.

# 3
The noise of “John Cena Sucks” was highly disputed.

WWE fans were tired of seeing Cena as a hero all the time and five years ago they decided to boo Cena. Whenever Cena’s music ringing fans used to shout “John Cena Sucks” in unison.

WWE was quite worried that their babyfaces are not liking the fans of the hero and they were not feeling anything. Later it was decided that by incorporating these things, he would be declared a brilliant wrestler.

# 4
People think that Cena pushed Nikki Bella
It was reported in WWE that its show Total Divas was completely focused on Nikki Bella. The people behind this said that it was because of John Cena that Nikki was being given so much convenience.

# 5
There has been a lot of controversy in personal life
Cena and Mickey James had a strong affair in 2009 but Cena later claimed that he had married his childhood love Elizabeth Huberdu. Now the question arises whether he was having an affair with Mickey James behind his girlfriend’s back?

Apart from this, his marriage with his childhood girlfriend could not last long and both got divorced within a few years.

Horoscope Today on April 23: Know What Your Star Have For You!