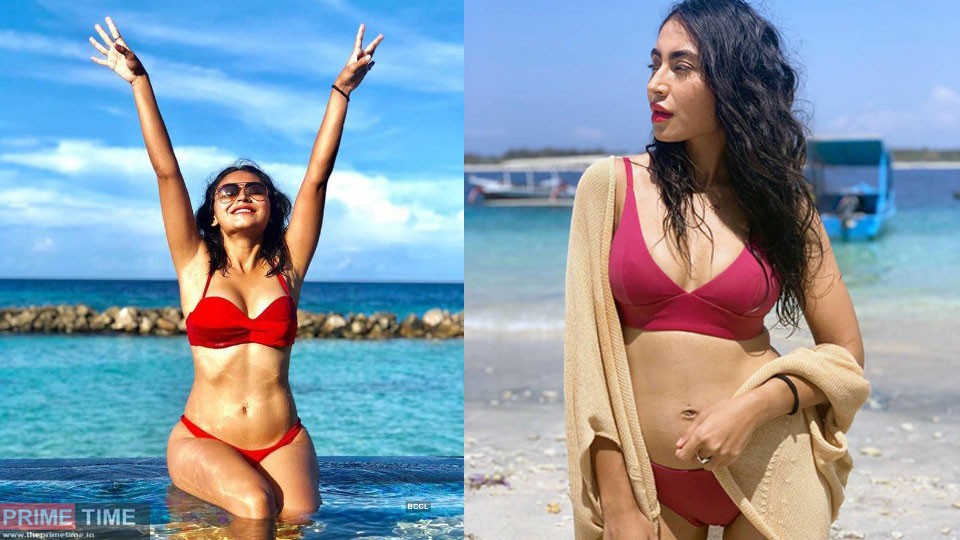 In 2018, she appeared in a supporting role in the Bollywood romantic comedy Namaste England, which starred Parineeti Chopra and Arjun Kapoor in the lead roles.She was born in Caribbean country Grenada. She got degree in Business management in St. George’s University.