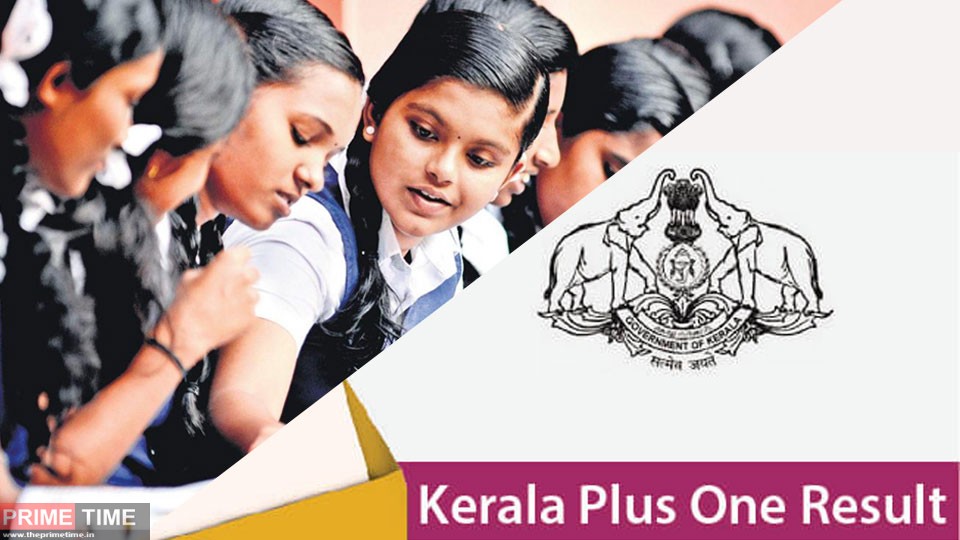 State Plus Two results the other day. The result, which was earlier announced to be published on July 10, has been extended due to a triple lockdown in the capital. The evaluation was completed earlier.

Examination results will be published on the official websites of DHSE (Directorate of Higher Secondary Education) on keralaresults.nic.in, results.itschool.gov.in, dhsekerala.gov.in and prd.kerala.gov

The Plus Two examinations were held in two stages. Examinations in a few subjects were postponed as part of precautionary measures in the wake of the Kovid expansion. The tests were then conducted between May 26 and 29. Students who are unable to appear for the exams will be able to regain the opportunity missed through the ‘Say’ exam. Plus One Class Results will be announced after the 12th class results.

The Plus Two results for the last academic year were announced on May 8 last year. The pass percentage was 84.33%.

MP Board 10th, 12th Result 2020: Important information given by MP Board to declare the result