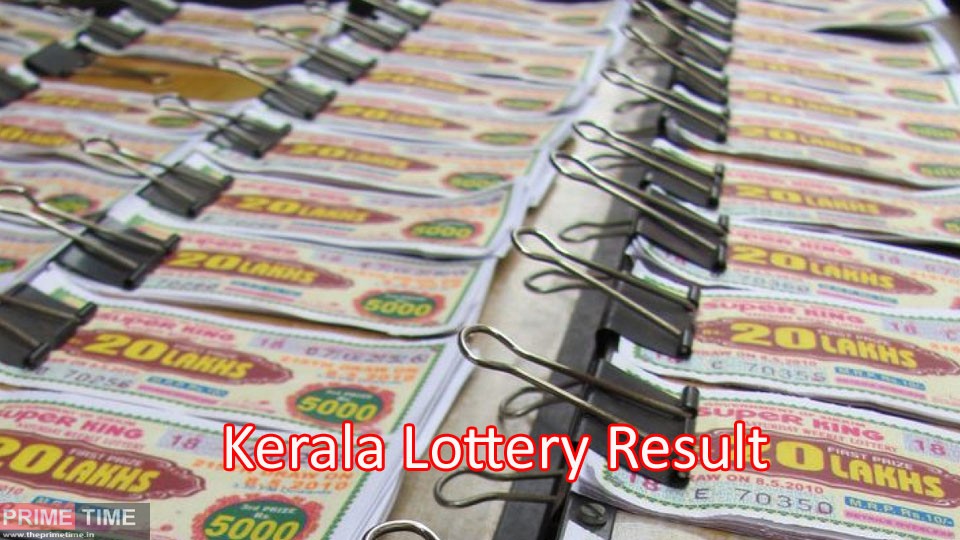 The lottery ticket of Vinvin W-557 of the Kerala State Lottery Department has been declared. Tickets for the ticket were announced today. The draw was held at Gorky House, Bakery Junction, Trivandrum.

The draw for the full moon RN-435 lottery, which was scheduled for March 22, was held on June 2. The first prize was a ticket number RL 687704 sold in Malappuram district. The second prize went to the ticket number RD 655495 in Kozhikode district and the third prize was to RM 513707 sold in Thrissur district.