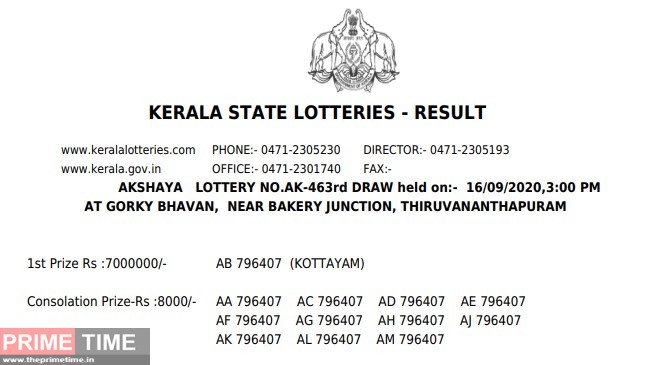 The Kerala Lotteries, an establishment working under the Kerala Finance department, will release Akshaya lottery results online at keralalotteries.com, the official portal of state lotteries. 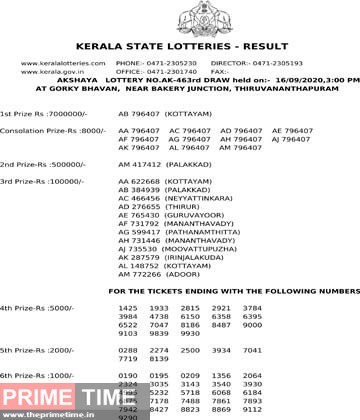 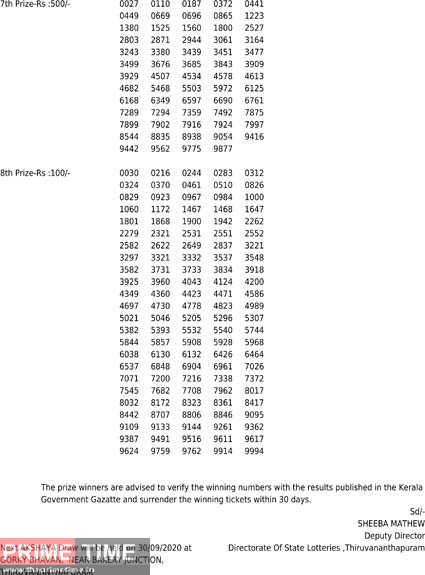 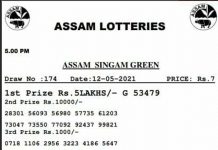 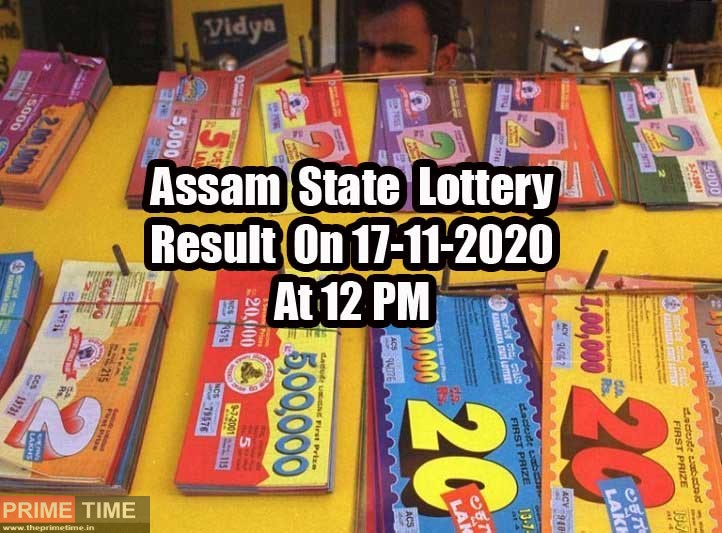 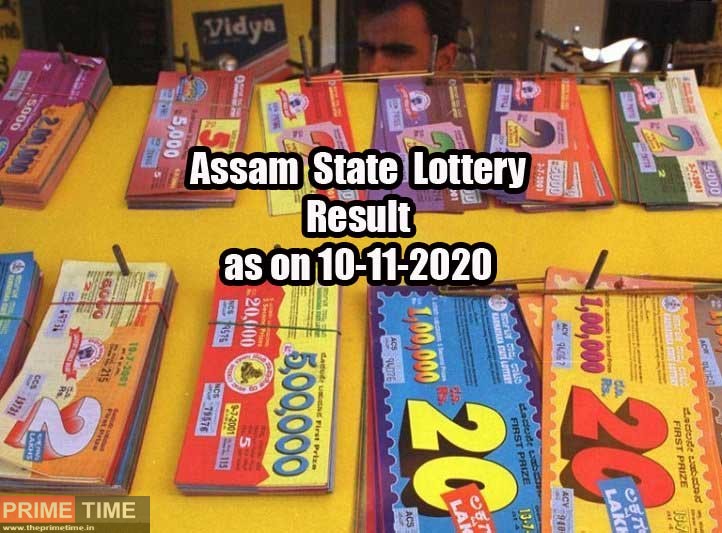 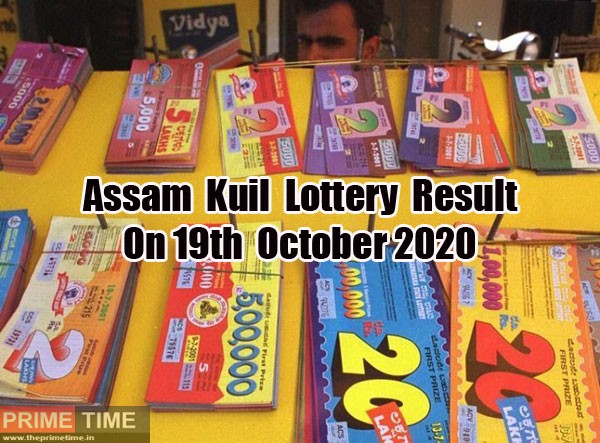 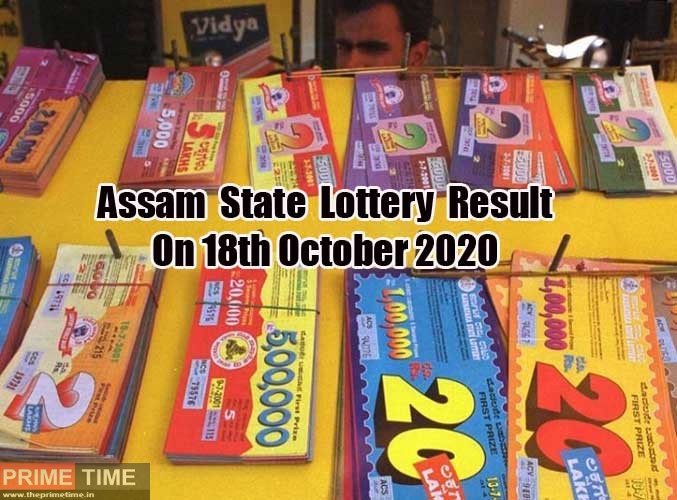 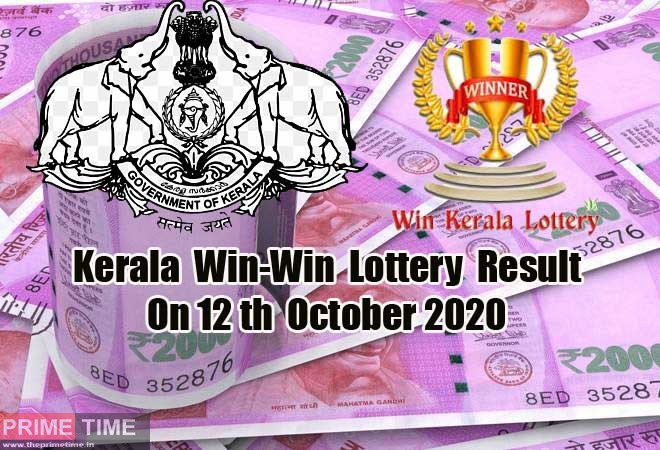