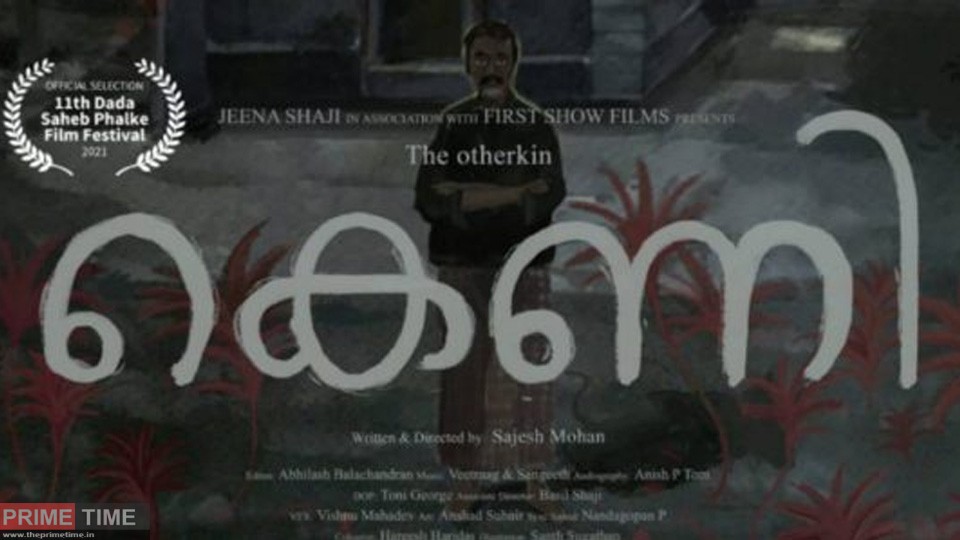 Malayalam short film ‘Keni – The Otherkin’ has been chosen for the lofty Dada Saheb Phalke Film Festival. Begun in 2011, the autonomous film celebration is coordinated on April 30 consistently to stamp the birth commemoration of Dhundiraj Govind Phalke, who is viewed as the dad of Indian cinema.’Keni – The Otherkin’ harps principally on male-centric society and psychological wellness.

Author and chief Sajesh Mohan have received an extraordinary narrating way to deal with weave in the legislative issues of sexual orientation and various signs of mental wretchedness, which has given the film a new boost. The film is created by Jeena Shaji under the pennant of First Show Films Productions. Padmakumar Kochukuttan and Jeena wear the lead roles. The film altered by Abhilash Balachandran has music by the couple Veetrag and Sangeeth Pavithran. Anish P Tom has dealt with the audiography of the sync-sound film. 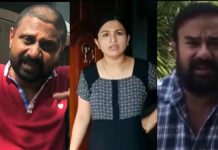 And though she be but little, She is fierce. -Vazhuthana (Short Film)