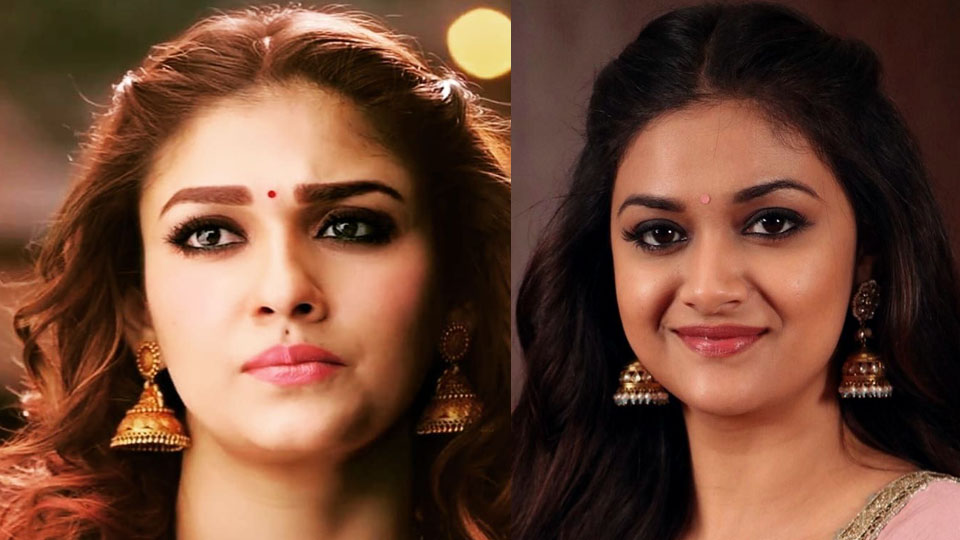 As per the latest reports, the Annaatthe actress is approached to play the central character in the upcoming project Aramm 2, which is a sequel to the Nayanthara starring acclaimed movie Aramm. The sources suggest that Keerthy Suresh is impressed with the storyline and her character, and is keen to bag the project.
Keerthy Suresh, the National award-winning actress is on a signing spree and has some promising projects in her kitty. Interestingly, the actress is equally concentrating on out and out entertainers with the popular stars, as well as women-centric films. If the latest reports are to be believed, Keerthy Suresh has now replaced Nayanthara as the leading lady of an upcoming project. 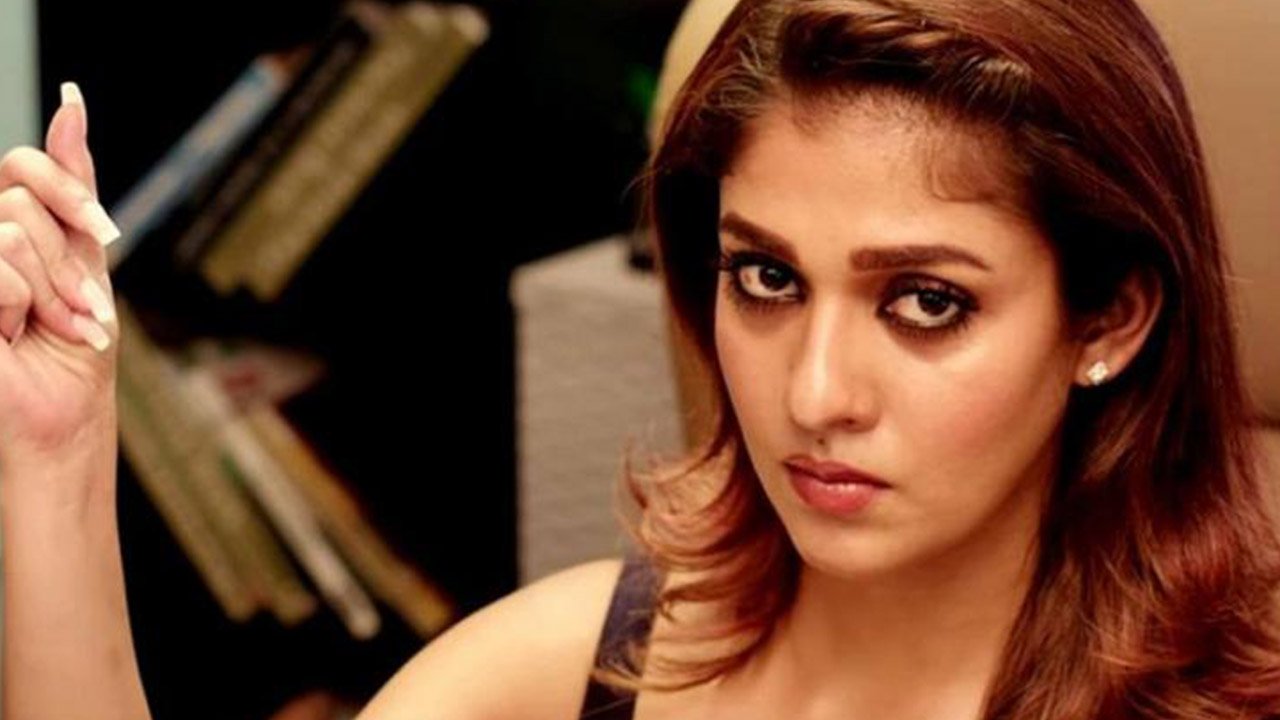 Earlier, it was reported that Nayanthara will reprise her character from the first past, Madhivadani IAS in the sequel as well. But according to the latest updates, the lady superstar has backed out from the project due to creative differences. The rumors suggest that the makers later approached Samantha Akkineni to essay the character, but things didn’t work out. 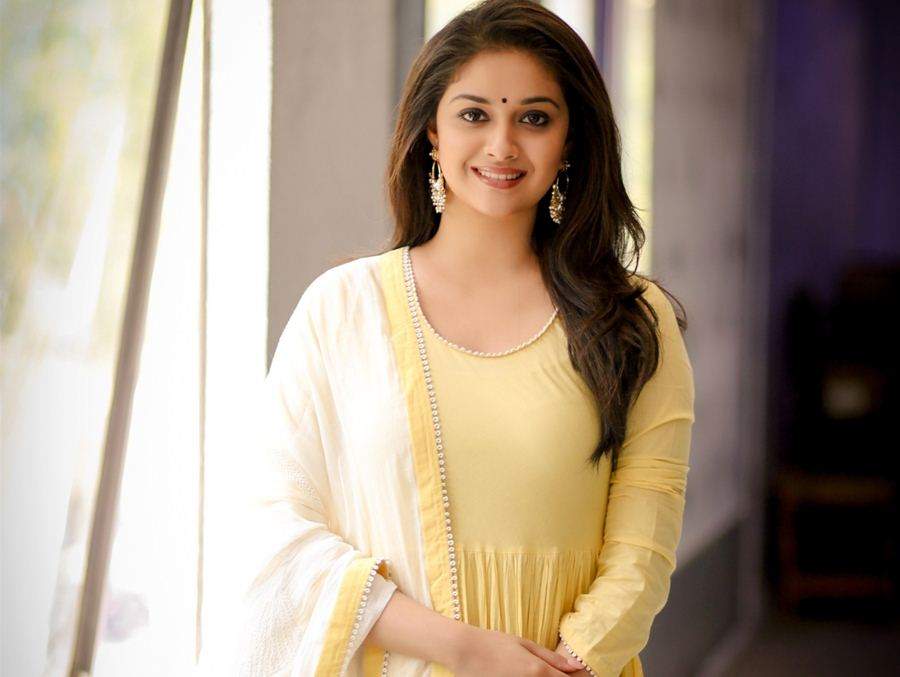 The talented actress will be next seen in the upcoming mass entertainer Annaatthe, which features Rajinikanth in the lead role before the all India lockdown began. Reportedly, Keerthy Suresh will rejoin the sets of the Siva directorial for the next schedule shoot, once the lockdown comes to an end. Keerthy is appearing as the younger sister of the character played by Rajinikanth in the movie, which revolves around the brother-sister relationship.
Keerthy Suresh’s latest outing Penguin, the mystery thriller directed by Eashvar Karthic, is currently streaming in Amazon Prime. The movie, which was originally slated to hit the theaters in summer 2020, is later released in the OTT platform due to the lockdown. Keerthy has been receiving rave reviews for her performance in the movie, which depicts the story of a mother and her lost son.

Holi Songs 2020: On Holi, these new and old songs will be decorated with double the fun

Vijay Under Police Custody, Until after 16 hours..

The 65-year-old producer asked to remove top to actress!

Manikandan Achari gets married during the lock down period!