In Tuesday’s episode of the small screen’s most popular quiz show Kaun Banega Crorepati, contestant Shailesh Bansal, sitting on the hot seat, left the game on the question of 12 lakh 50 thousand. Actually, he did not know the answer to this question, so he decided to go home with an amount of Rs 6 lakh 40 without taking the risk. Let us tell you what Amitabh had asked Shailesh of Gurugram.

Amitabh asked Shailesh for 12 lakh 50 thousand rupees, who started his career as a music composer in the industry and his pair was known as Sharmaji-Vermaji? Amitabh gave 4 options to Shailesh …

The correct answer was (A) ie Khayyam. When Shailesh reached the stop of 3 lakh 20 thousand, there was no lifeline left till he reached here. Shailesh was successful in giving the right answer to this and after this came the question of 6 lakh 40 thousand. Even if the answer to this question is wrong, because there was no significant risk, Shailesh decided to work here.

However, his work at this place went on and he managed to win a sum of Rs 6 lakh 40 thousand. During the conversation with Shailesh in this episode, Amitabh told the whole story behind his naming. He told that when he was born, the famous poet Sumitranandan Pant had come to his house and after seeing him, it was said that the name of this child will be Amitabh. 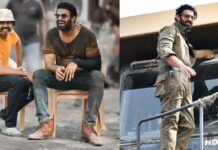 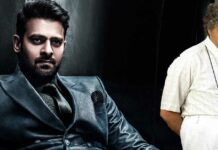 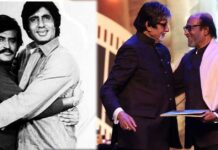 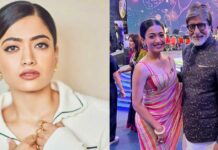 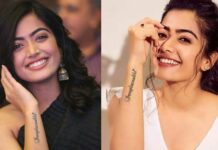 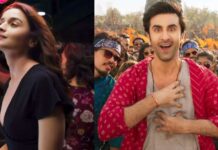 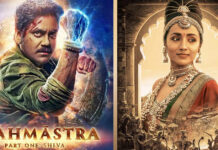 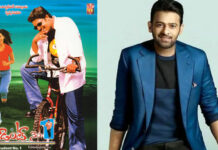 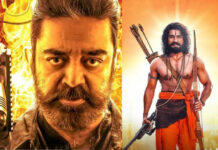 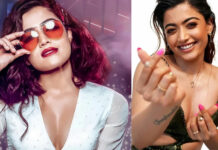 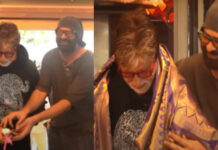