Some photos of Katrina Kaif are going viral on social media, in which she is seen in the bride’s dress. Katrina is also seen alongside Amitabh Bachchan and his wife Jaya Bachchan. Looking at this photo, it looks like Amitabh and Jaya are getting Katrina married. However, apart from Amitabh and Jaya, some superstars from the South also attended this wedding.

Let me tell you that this is not the scene of Katrina’s wedding or any photoshoot of her, but the shooting of an advertisement. Some photos have been shared on Amitabh’s fan page, in which ‘bride’ Katrina is seen taking Jaya Bachchan and Amitabh to the pavilion. According to reports, these photos were taken during the shooting of an advertisement for a jewelry company.

In the advertisement, 3 superstars of South Cinema too: While sharing the photos during the shooting of this advertisement, Amitabh Bachchan wrote – And the work took us to the wedding, simple and full of many emotions that we did for one of our clients, But the historical moment for me and Jaya was in which I met 3 superstar sons of Indian film industry veteran and legend fathers.

Sharing a photo, Amitabh wrote, “In this photo from left is Nagarjuna, son of Legendary Akkineni Nageswara Rao. He is followed by Shivraj Kumar, son of Kannada cinema legend and iconic doctor Rajkumar. And on the right is Prabhu Deva, son of Tamil cinema’s iconic actor Shivaji Ganesan. 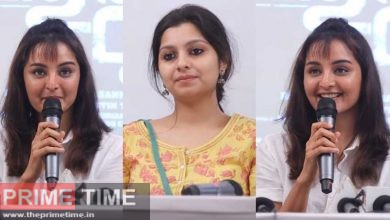 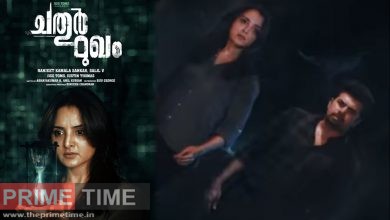 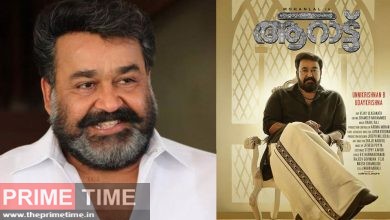 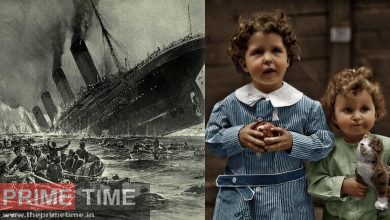 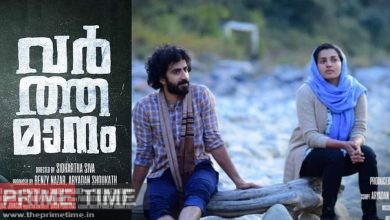 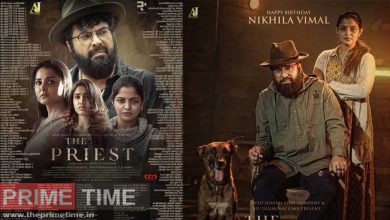