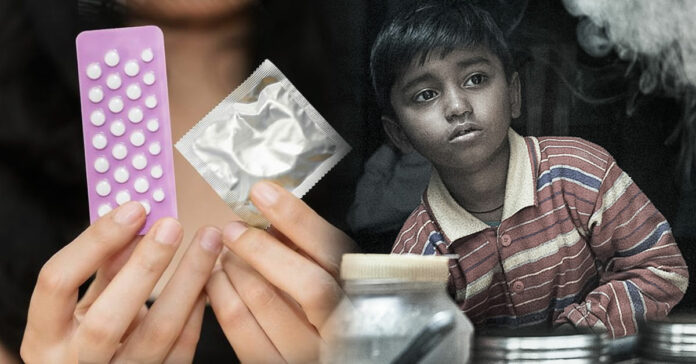 The Karnataka Drug Control Department (KDCD) recently issued a circular banning the sale of condoms and other contraception to people under the age of 18. The contentious decree that triggered several discussions about unintended pregnancies and the danger of sexually transmitted diseases (STDs) was quickly reversed.

More accurately, KDCD categorically denied ever issuing any circular that would have barred pharmacists from ever selling condoms, oral contraceptives, or antidepressants to minors.

The state’s drug controller in charge, Bhagoji T Khanapure, was cited in earlier media reports as saying, “The state government is promoting condoms to prevent sexually transmitted illnesses and for population control. But neither teenagers nor school children should use it.”

According to a news report, Khanapure had clearly stated that a circular was released strictly saying that contraceptives should not be sold to underage teens. Condoms, contraceptives, cigarettes, and teeth whiteners were reportedly discovered in students’ baggage in November of last year, prompting the release of the circular.

The Bengaluru school authorities were astonished and visibly upset during a surprise inspection to prevent kids from bringing cell phones into class in November of last year. Authorities discovered condoms, oral contraceptives, lighters, cigarettes, and whiteners in addition to cell phones in the backpacks of pupils from Classes 8, 9, and 10.

Experts and pharmacists denounced the contentious order shortly after it was purportedly made, claiming that it would only increase the number of unwanted pregnancies and STDs (STI). Others claimed that since condoms and contraception are sold in all stores, not only pharmacies, the prohibition cannot be put into force. These are also over-the-counter sale goods that do not require a prescription.

Additionally, some pharmacists noted that it is challenging for them to discern between clients who arrive in business attire. Khanpure had stated when the ban was announced that it did not just apply to cigarettes but also to condoms and contraceptives. 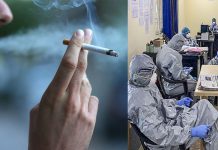