The news that the Malayalees had heard in the last few days was that the plane crashed at a depth of 30 feet and crashed at Karipur. Many have already succumbed to their injuries. The pilot and co-pilot died at the scene. But the exact cause of the plane crash has not yet been determined. On this occasion, the Facebook post of famous film star Santosh Pandit is getting noticed. The full version of Kurup is as follows: 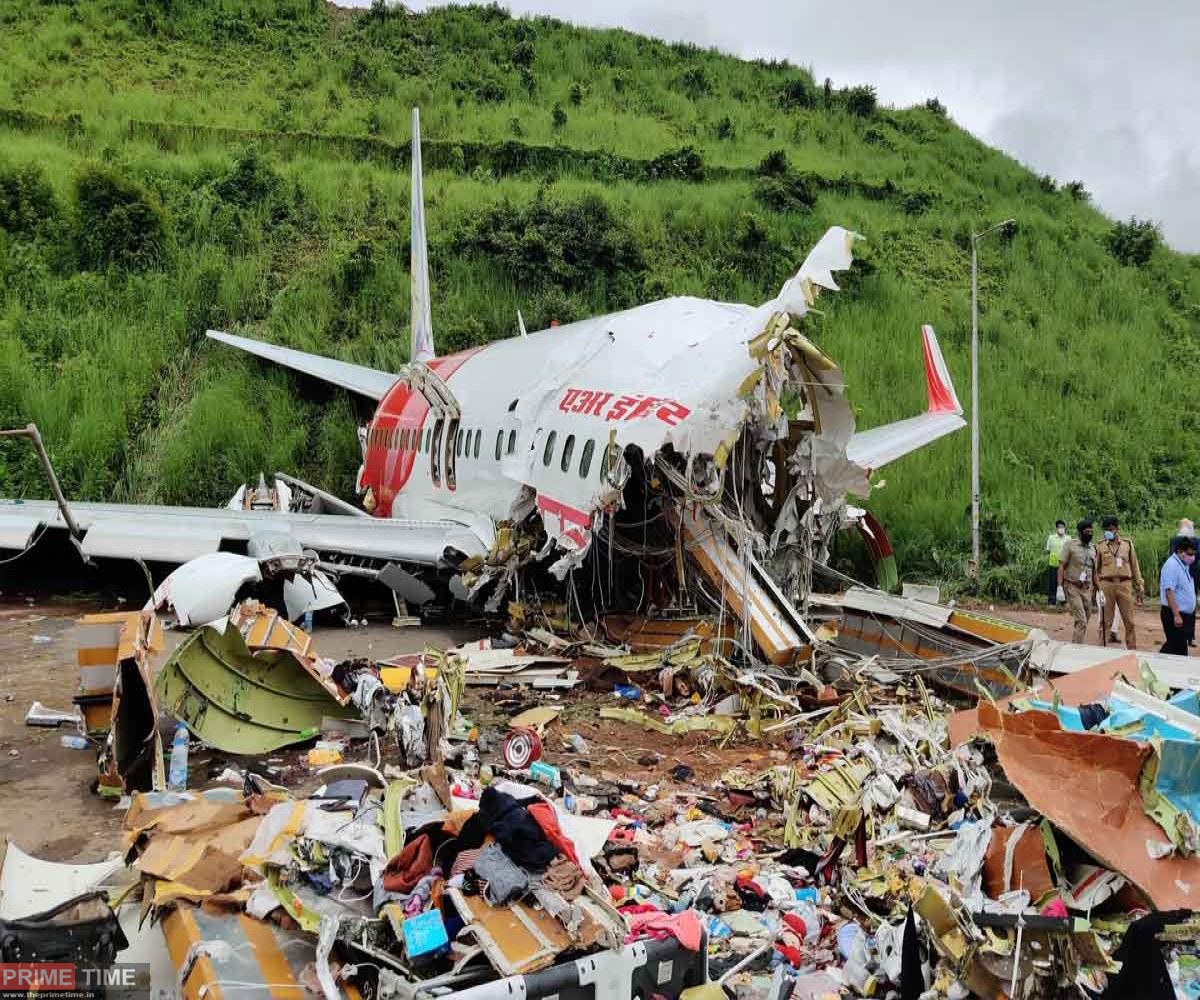 Below is what I learned when I examined the other side of the plane crash at Karipur the other day. The truth is that there is nothing wrong with the Directorate General of Civil Aviation (DGCA) and the Airport Authority of India (AAI) in this matter. The main reason is the washi that some politicians have shown before. In 2015, large aircraft were temporarily shut down for development. With the acquisition of another 485 acres of land, the authorities decided that major disputes would ensue. But due to the great struggles and protests of the politicians, the big plane had to land in 2018 without taking over the 484 acres. Officials had said that large aircraft could be serviced once the runway renovation work is completed. Space constraints, tabletop, weather, This was said to be due to the small size of the runway and the riser. The DGC said large aircraft would be allowed to operate only after acquiring another 485 acres of land. AI and the Airport Authority took a stand. But some politicians and others protested, arguing that Karipur was fit for large aircraft by international standards.

Approached the Government, the Ministry of Civil Aviation and the Airport Authority. Forced. When the complaints and agitations of the politicians were strong, it was finally approved in 2018 with impunity. It’s like that now. In 2019, the Directorate General of Civil Aviation reported that Karipur had been issued a show-cause notice in connection with the safety of large aircraft. (DGCA Adult Report 2019) Anand Mohan Raj ji, a senior pilot, described his experience of landing at Karipur. In August 2017, a Spice jet skidded and 68 passengers escaped by luck.

Everyone should cooperate to acquire another 484 acres of land and make it possible for big planes to land at Karipur. These comments are very personal ..) Pl comment by Santhosh Pandit (Pandit does not just say, nothing he says just becomes കാ There is no one like Pandit)