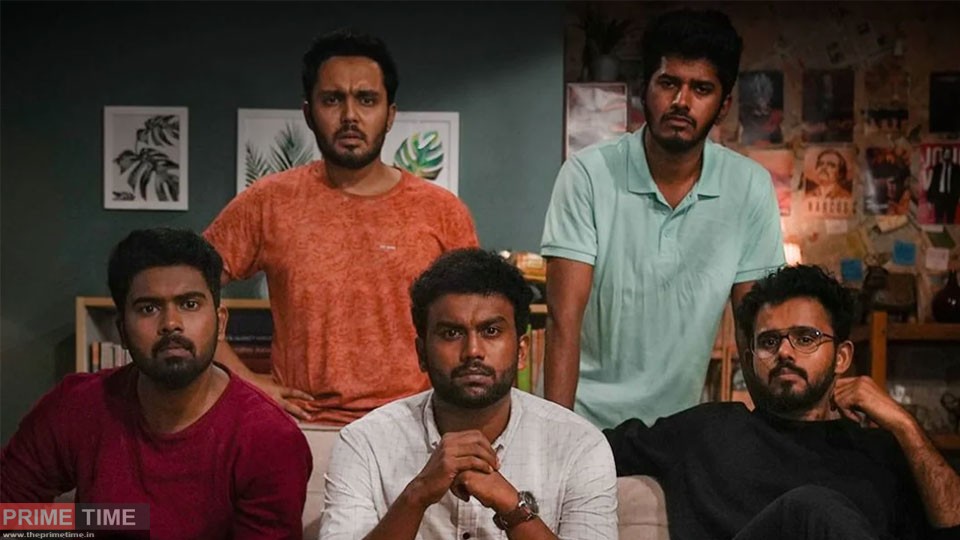 Karikku is a YouTube channel that has given a unique viewing experience to the Malayalam digital audience. Karikku celebrated his third-anniversary last day. On this special day, the Q&A section of Karikku’s rank-and-file was put together and released on its video channel. Now, in collaboration with Netflix, Karikku has released a new video of the stars. The video was released on the Netflix India channel. The new video has been released under the name Ripper. At the heart of the video is a series of rapper murders that stun the country and the events that take place between the five young men.

The suspense of the story begins when the police investigation team tells the people not to go out after 9 pm following the series of murders. It is noteworthy that this time too, Karikku has brought to the audience a beautiful video that has been prepared by mixing suspense, humour and mystery with the horror of the situation by announcing this to one of the friends outside at this time. The video was written and directed by Nikhil Prasad, the founder of Karikku. The video stars Anu K Aniyan, Arjun Ratan, Jeevan Stephen, Shabarish Sajin, Kiran Viyyath and Unni Mathews in the lead roles. The video has garnered over five lakh views within two hours of its release. 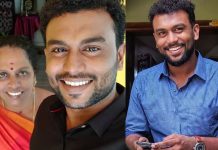 Resigned from the job and join with Karikku, mother was the only support, George