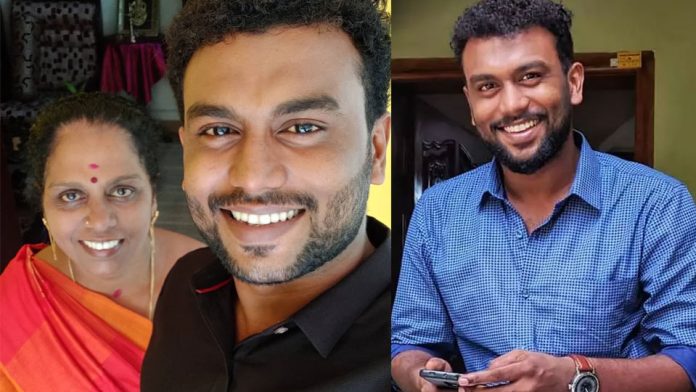 Anu K Aniyan is a star who has made fans all over Kerala in a short span of time in the Karikku web series. Anu was noticed very quickly. In a short time, a fan page and a group were formed on social media in the name of Anu. Now Anu is talking openly about her past. Anu says she came here after hearing a lot of jokes and accusations. 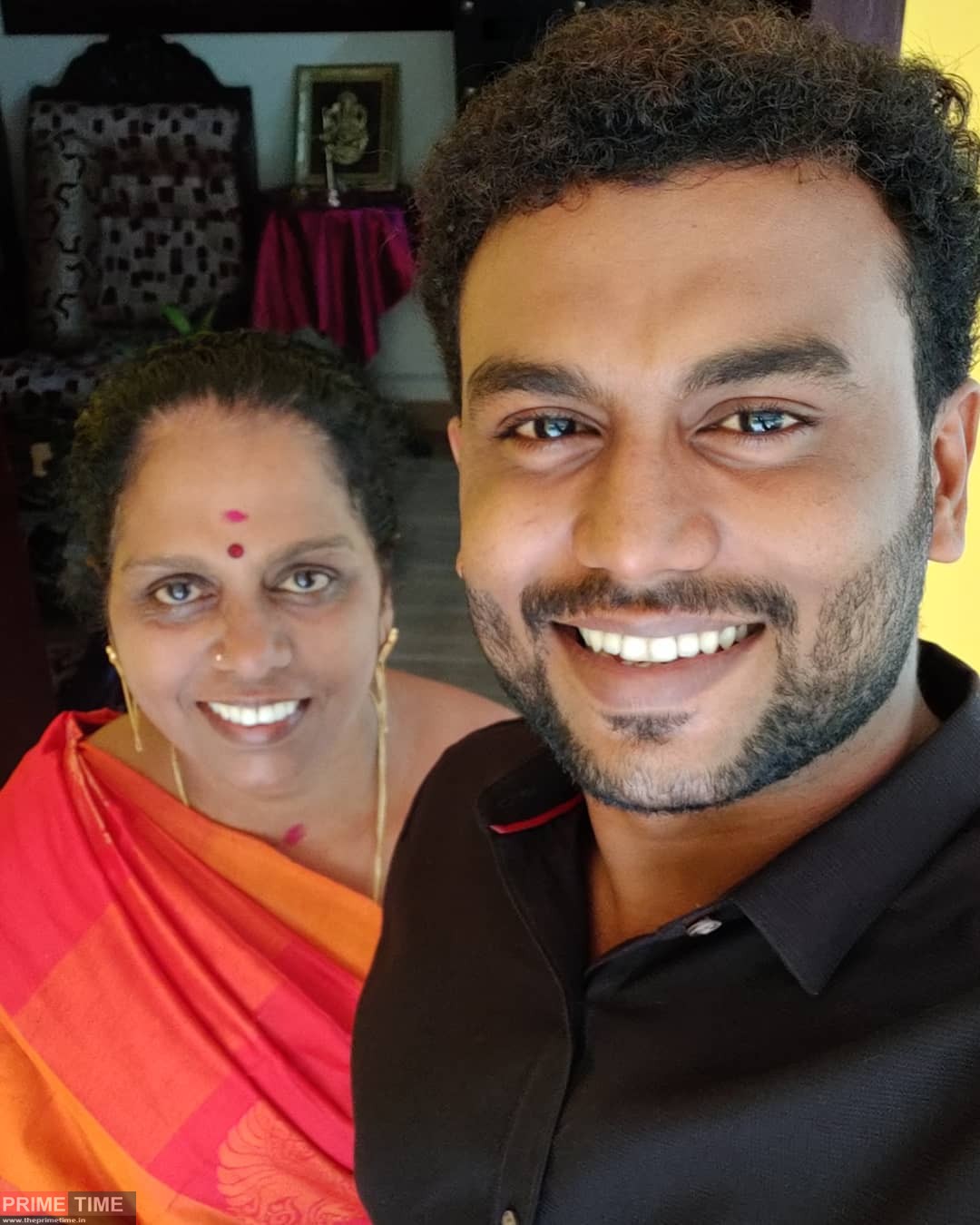 He resigned from her job for the web series and came to acting. Then a lot of accusations have been heard from many. Many people have asked me if I should just quit my job by saying ‘YouTube’ or if I should just throw away my life. When I heard that, there were some minor problems that day. Even relatives were heavily criticized. But Anu said that she was able to retaliate against those who did so. 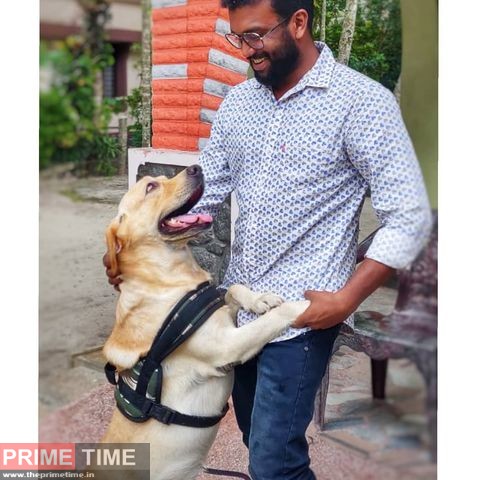 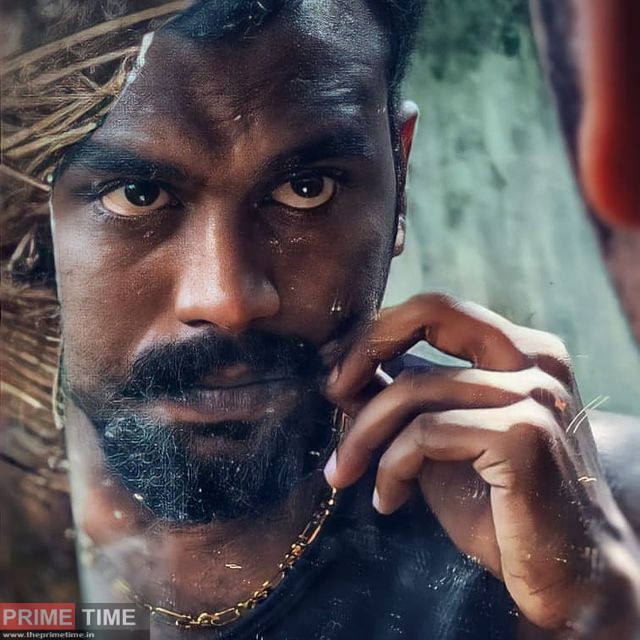 All those who criticized them are appreciated today. When you see a new video coming out, people often ask, The greatest support, then and now, came from my mother. When the time comes to resign, you have the feeling that this is what you want, then you don’t have to think of anything else, ‘said the mother. At that time my family needed my income. Yet my mother supported me. 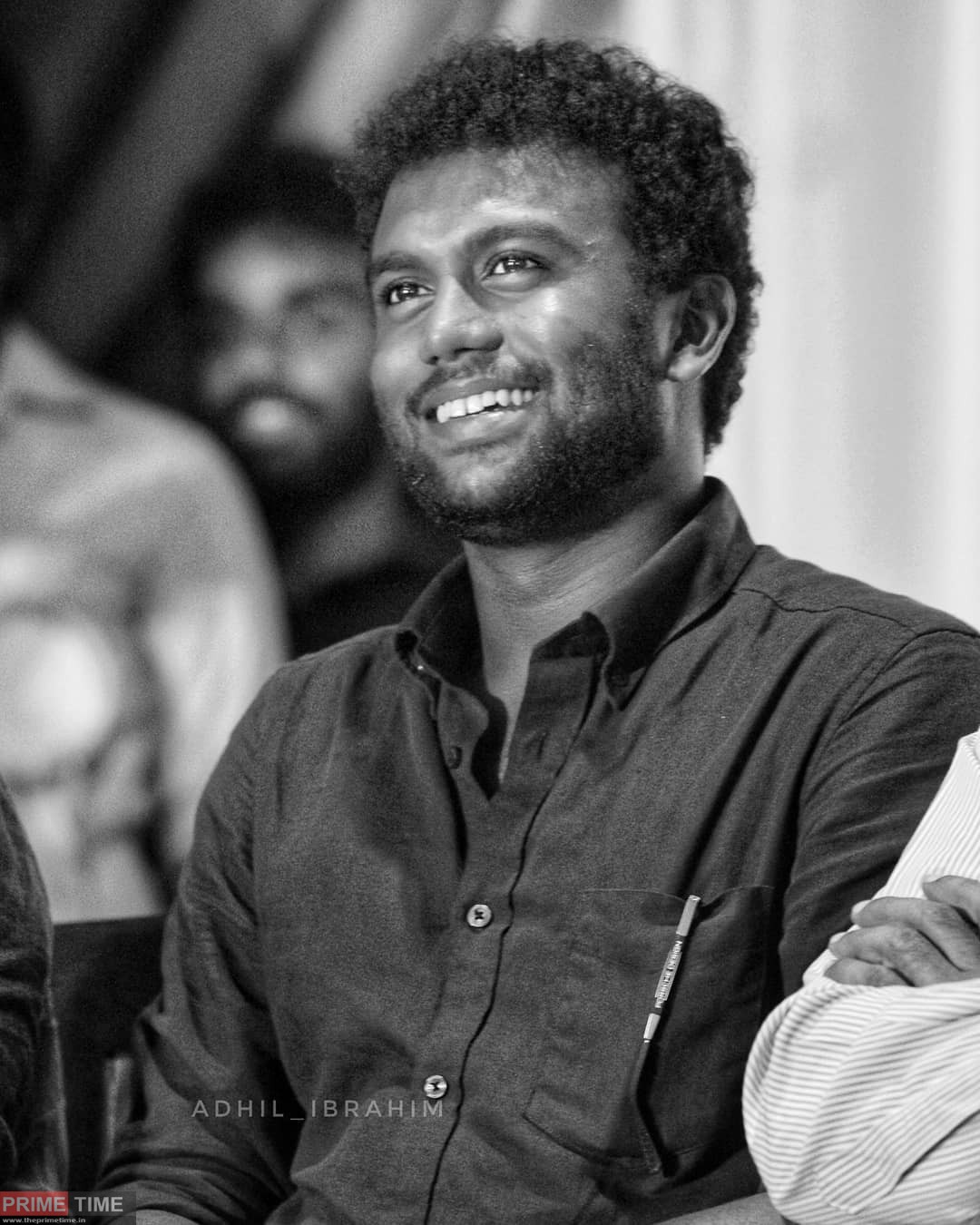