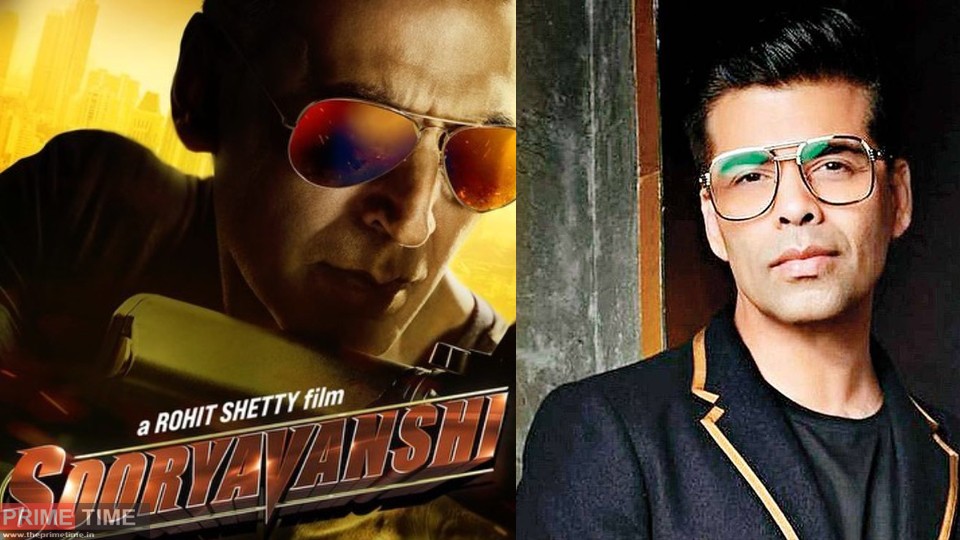 After the suicide of actor Sushant Singh Rajput, many on social media have accused film director Karan Johar of dynasticism. Therefore, Karan has been the subject of constant discussion for the last few days. Meanwhile, it is being said that Karan Johar’s name has been removed from actor Akshay Kumar’s upcoming film ‘Suryavanshi’. But Taran Adarsh, a well-known film trade analyst, tweeted about the situation.

Karan Johar is producing the film ‘Suryavanshi’ and many have trolled him after Sushant’s suicide. That is why there was talk of removing Karan Johar’s name from the list of the film. However, Taran Adarsh ​​has said that these discussions have no meaning and his name is on the list.

IMPORTANT… News doing the rounds of #KaranJohar not being part of #Sooryavanshi is untrue, clarifies #RelianceEntertainment. pic.twitter.com/0IT9qnNdyS

Discussions are underway to remove Karan Johar’s name from the Suryavanshi rankings. They are wrong. Reliance Entertainment has also revealed this, ”tweeted Taran Adarsh. Meanwhile, after Sushant’s suicide, Karan Johar and Salman Khan have been accused by many of being dynastic. The wife of the late actor Inder Kumar has also accused Karan Johar of dynasticism.

Ananya Panday roped in for Vijay Deverakonda’s next movie !!

Karan Johar knows why his son called him ‘joker’

“I am available for Father Role” : Karan Johar

After Sushant’s death, they are playing the drama: Actor Nikhil opposite Karan Johar