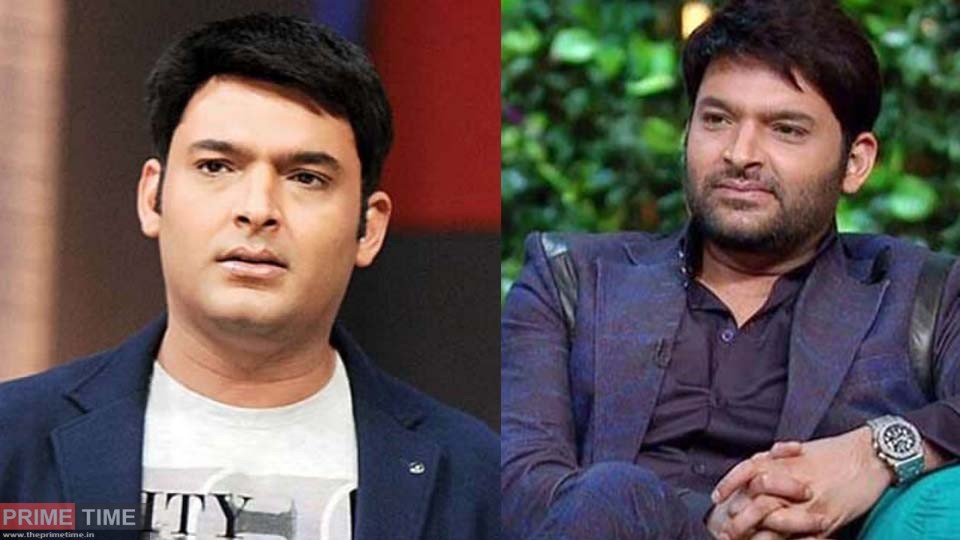 Kapil Sharma retort an abusive troller, Sushant Singh Rajput: comedian Kapil Sharma often remains in the headlines. Now one of his tweets has become increasingly viral on social media, due to which he has once again come into the discussion. Recently, Kapil Sharma tweeted for 8 policemen who were martyred during an encounter in Kanpur. Fans also responded fiercely to this comedian’s tweet. During this time, he also gave a befitting reply to a user’s tweet.

Kapil Sharma tweeted, ‘I will not say rest in peace, because I know that his soul will not find peace until we find and kill the culprits. More power to UP police, find them and kill them. People are reacting to this tweet saying that the culprits should be punished as soon as possible.

I will not say Rest In Peace because I know they will not until we find the culprits n kill them 🙏 more power to u @Uppolice jus find them n kill them 🙏 that’s it 💔 https://t.co/WmbRiyo28I

Meanwhile, a user taunted Kapil and said – ‘Tweet for Gyanchand, Sushant Singh Rajput too’. The user also used abusive language. Kapil Sharma gave a befitting reply to that user in his language. He wrote, “Dear Sir, I do not know the reason behind the death of Sushant, but know enough that the policemen who were killed went to do their duty.”

It is worth mentioning that on Thursday night, the infamous criminal Vikas Dubey, resident of Bikeru village of Chaubepur police station area of ​​Kanpur, was attacked by a police team who reached to catch his village, in which 8 police personnel including a magistrate, a police station were killed.

More than 25 teams of police are conducting continuous raids in Uttar Pradesh and other states to catch the notorious criminal Vikas Dubey, but he is still out of the police for about 36 hours after the incident. According to police sources, some policemen are also being interrogated to know how Dubey had already received news about the police raid at his house, which he attacked the police team with full preparation.

Police have sealed the border of UP to catch Vikas Dubey. Additional police forces have been deployed at all the borders. The police are eyeing the Nepal border, the police suspect that development should not cross the border and escape to Nepal.

Is it suicide or murder? Kangana response Sushant’s death!

Sushant Singh Rajput has left the world, these incomplete films left behind!