Police found explosives including pork belly and ammonium chloride in the house,where the blast took place in Naduvanad.Weapons such as knives, machetes, swords and clubs were also found inside the house. They were found during a search of the home and surroundings with the help of a bomb squad. The investigation is being led by Mattannur Inspector PR Manoj and SI P Vijesh. 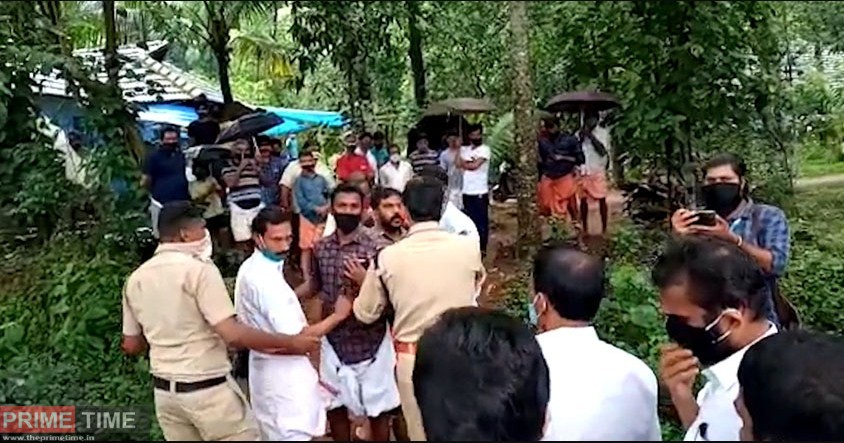 CPM worker were injured in blast at Naduvanad,Police seized explosives and weapons, including ammunition, during a search. VP Rajeshi,owner of house in  Admitted to Kannur Govt. Medical College. An attempt was made by CPM activists to attack DCC President Satheesan Pacheni who was visiting the spot. 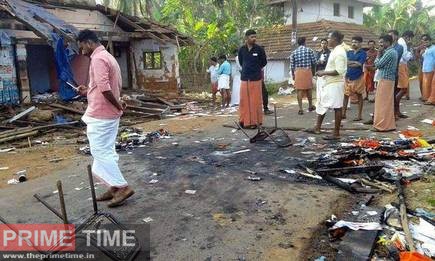 After the Congress leaders were stopped near their houses, there was a long quarrel between the two parties. The leaders returned after police failed to provide security. The blast in the kitchen of the house took place around midnight on Sunday. 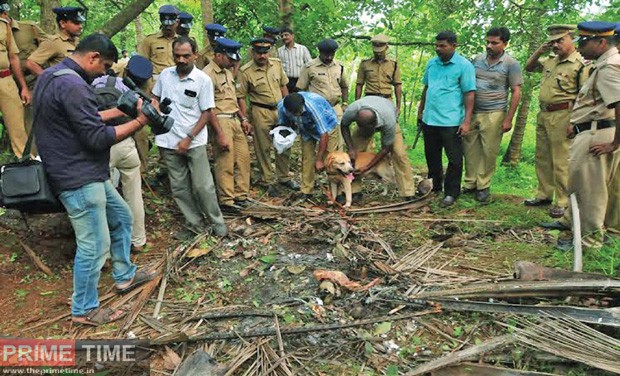 Police have taken two people who are believed to have been near the house at the time into custody. A case has been registered against them and Rajesh. Congress workers staged protests in various parts of the district in connection with the attempted attack on Satheesan Pacheni. Two CPM workers were seriously injured when a bomb exploded during construction at Kathirur.

The leaders were stopped by a group of CPM activists from their house and asked to return. He was then verbally abused and insulted. Meanwhile, one of the CPM activists abducted Pacheni. There were a few police officers at the scene but no security was provided. With this, the Congress leaders returned to end the conflict.