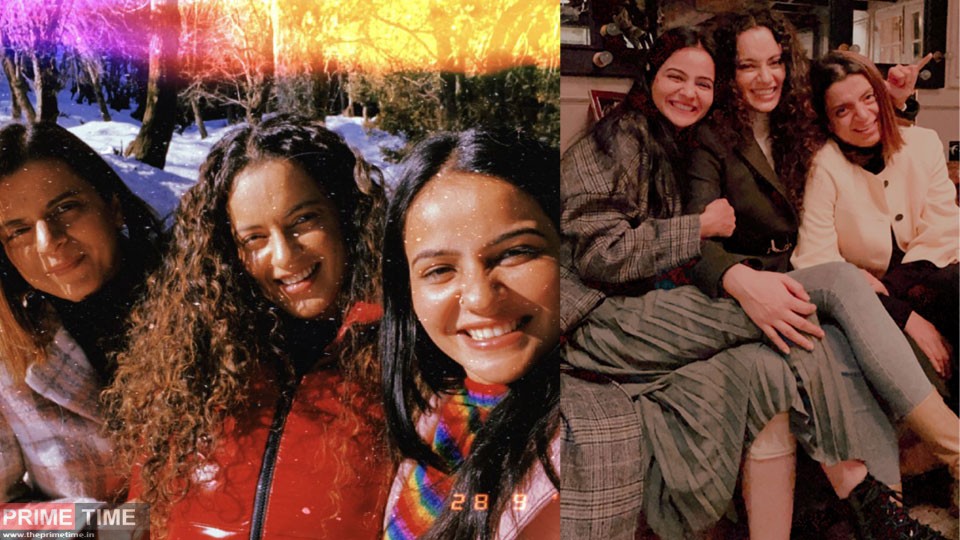 Bollywood actress Kangana Ranaut often shares family photos on social media. Now he has shared photos of Family Trip. In the pictures, Kangana is seen having fun with the family. Along with this, Kangana has told about a hidden talent of her sister-in-law. 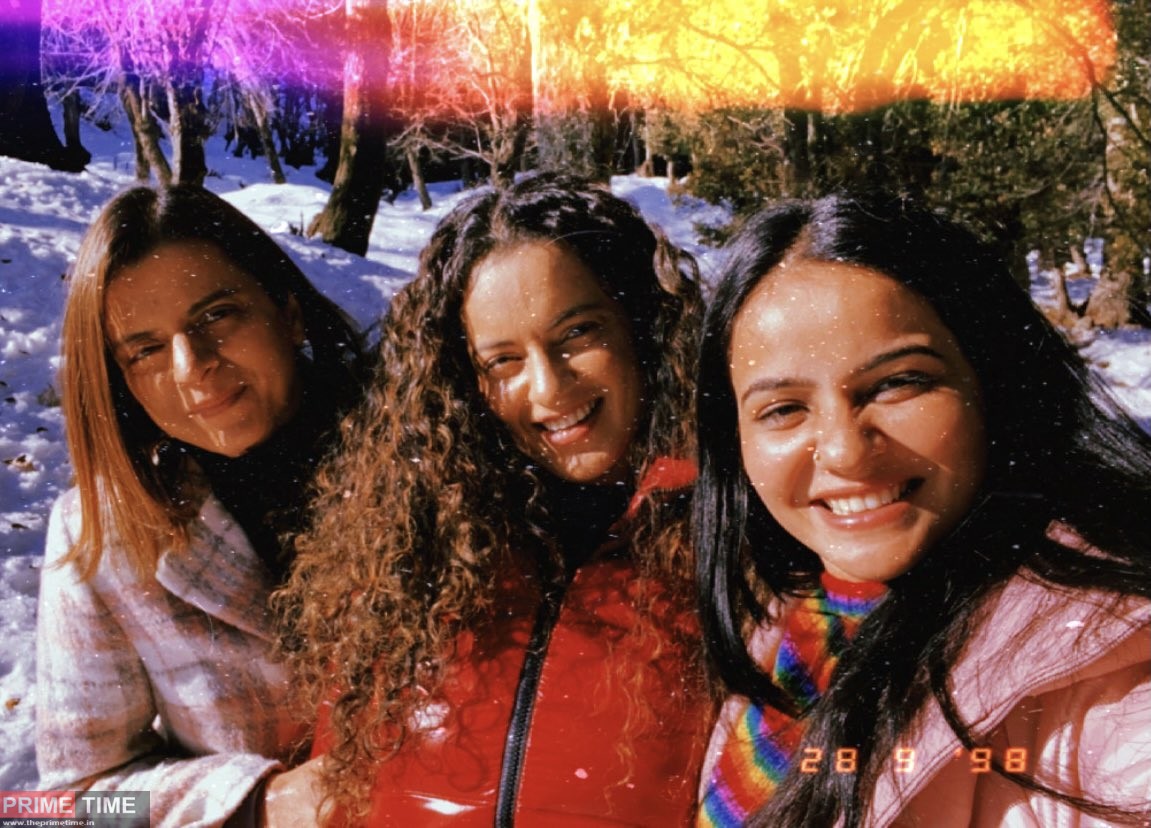 Kangana has shown a glimpse of the family trip on Twitter account. Kangana’s sister-in-law Ritu, sister Rangoli, nephew Prithviraj are seen together in this trip. Kangana shared the pictures on Instagram account and wrote, “Yesterday went hiking with the family. It was a great experience. “Next, Kangana wrote,” My sister-in-law is the Instagram queen. She knows about all the filters, and she taught me how to use them. ” 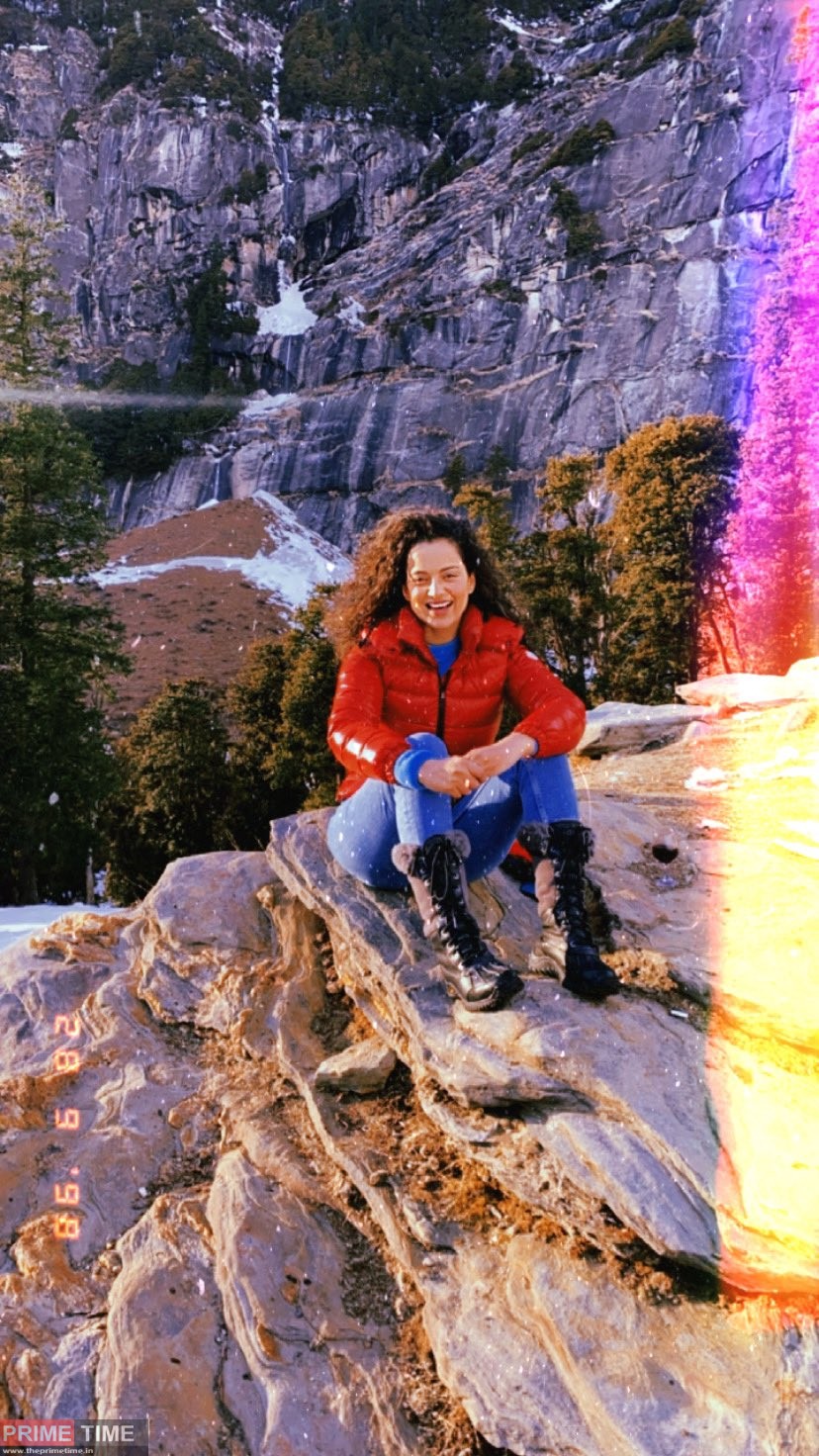 Earlier Kangana wished fans by sharing photos of Christmas celebrations. Along with this, he also taunted some people giving their Christmas greetings. Kangana tweeted, “Merry Christmas to only those who honor and accept all Indian festivals.” Merry Christmas to those who do not criticize Hindus only.

Significantly, Kangana was last seen in the film Panga. In the film, he played the role of National Player of Kabaddi. In this, stars like Jassi Gill, Richa Chadha, Neeta Gupta worked with her. The film was directed by Ashwini Iyer Tiwari. From the story to the acting of the stars in the film Panga, there was a good response from the audience.