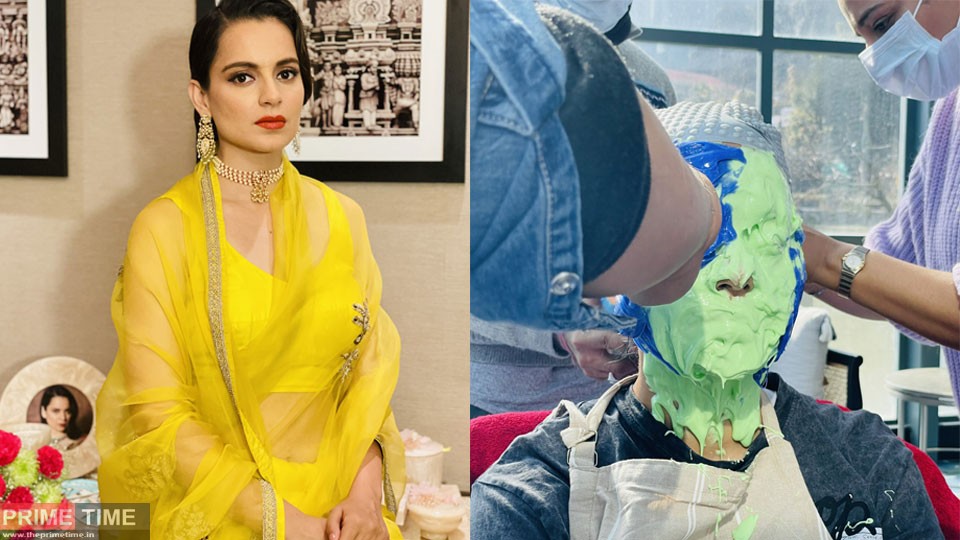 Kangana Ranaut, known as the queen of Bollywood, is known for her bewitching style. Kangana has worked in one to one of the finest films so far in her career. Recently, Kangana has completed the shooting of her upcoming film ‘Thalaivi’. Now Kangana has become completely busy in her next project. Kangana has started preparing for her next film Dhakaad. For this film, Kangana is resorting to prosthetic makeup, whose photos have been shared by the actress. 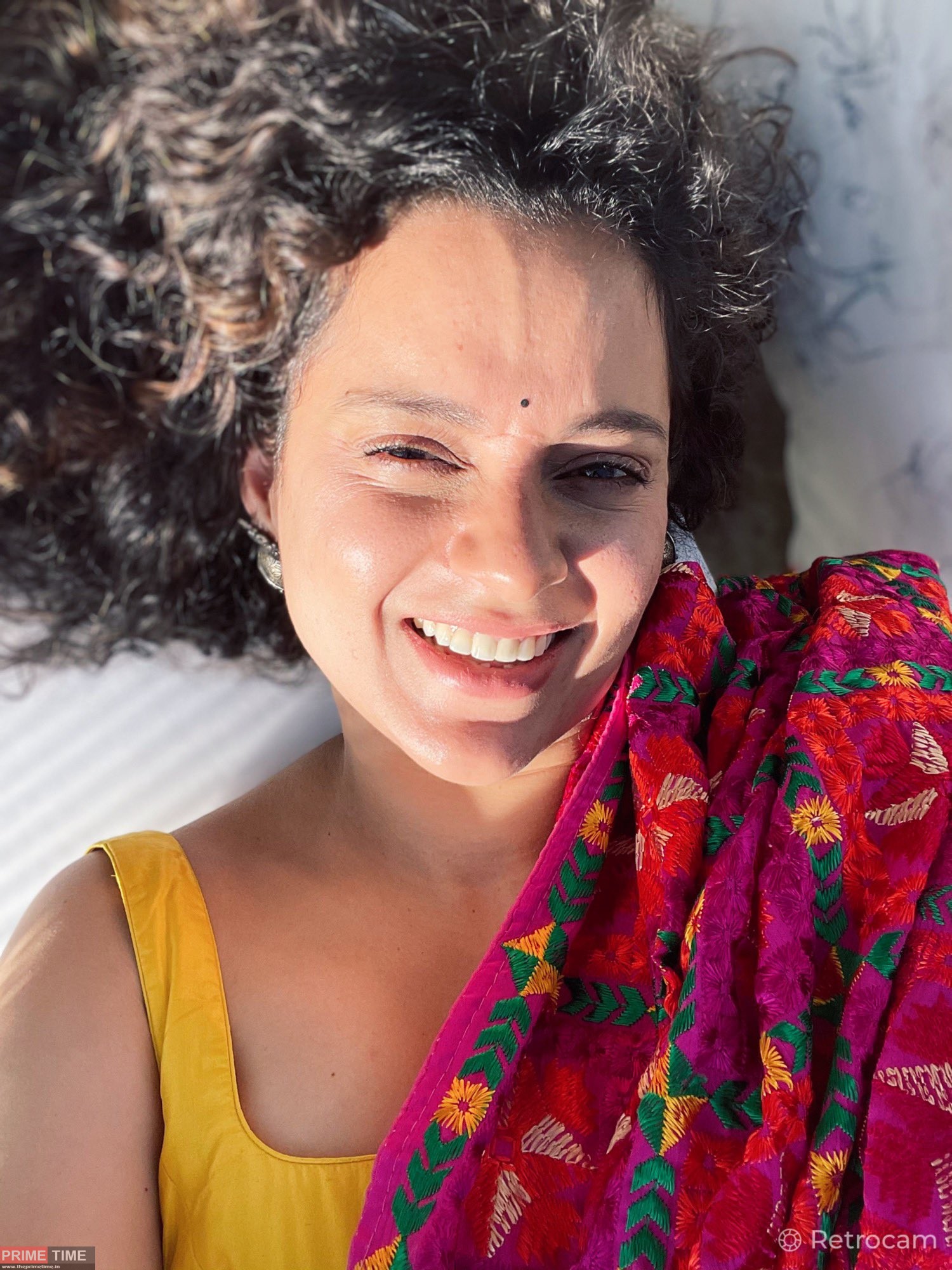 Kangana is being prepared in a different form for ‘Dhakaad’, the photo of this preparation has been shared by the actress on social media. The actress has also spoken with these photos. Kangana Ranaut shared a photo of her prosthetic makeup and wrote, ‘Today the prosthetic session for Dhakaad has been completed. The shooting of the film will start from January. The beginning of a new era of Indian cinema. For the first time, an action / thriller franchise film will feature a woman in the lead role. Thanks to the team for giving this opportunity. 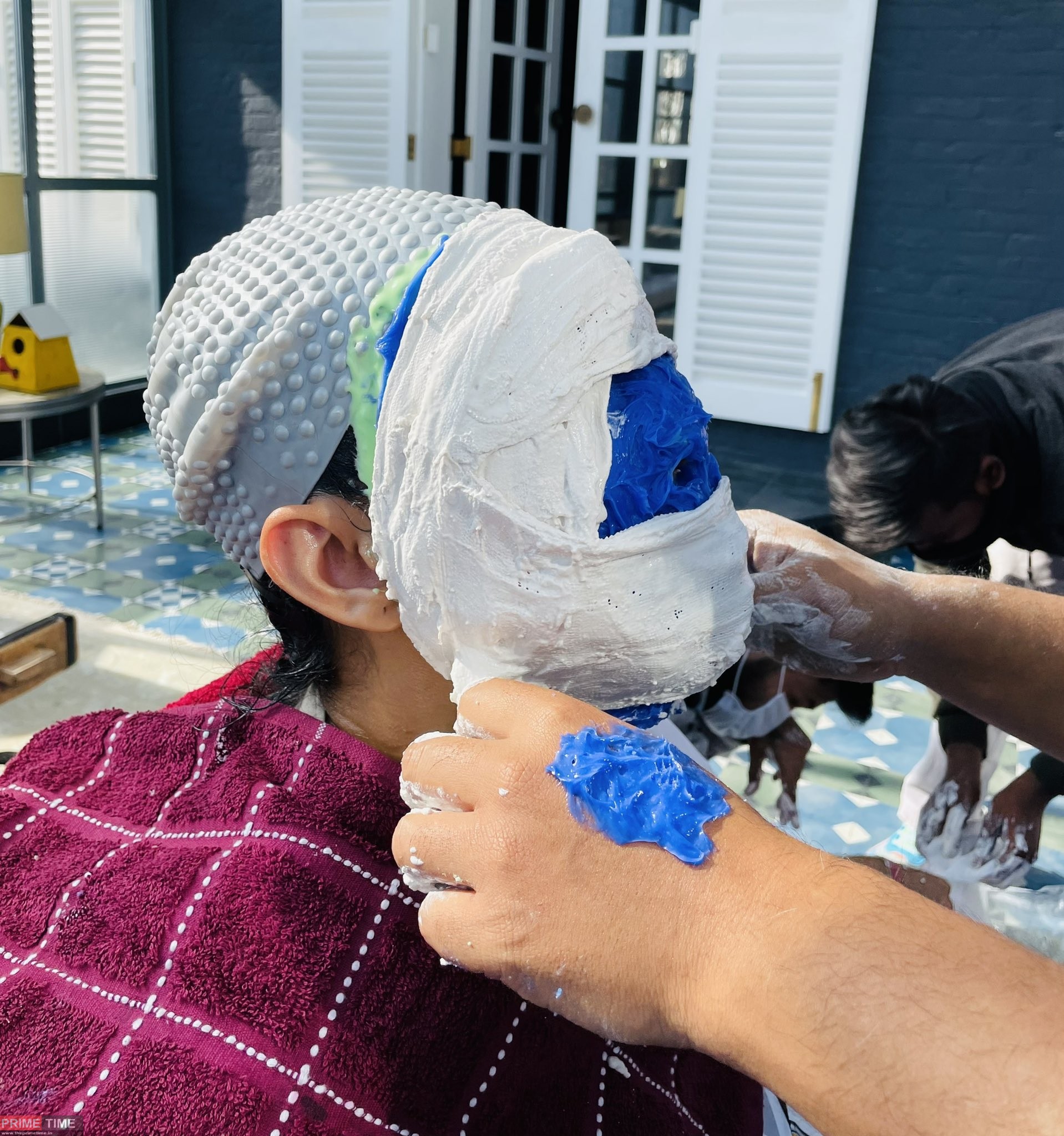 Nowadays almost all the stars are using it. Through this process, body parts are given the desired shape. Kangana has also used this process for Thalivee film before. In ‘Thackeray’ Nawazuddin, the cast of ‘Bull’s Eye’ also used this process. In this video shared by Kangana Ranaut, fans can see their preparations. Apart from ‘Dhakaad’, preparations are going on for another film of Kangana. The name of this film is ‘Tejas’ and Kangana will play the role of a pilot in it. Kangana has also shared the poster of this film a few days ago.

Kangana Ranaut is a Bollywood actress whose name has always been in controversy. On the one hand, while Kangana made headlines due to her acting in films, the actress has been very much in discussion even in her personal life. Kangana nowadays is seen speaking openly on every issue. Kangana is one such actress who has also won 3 National Awards.