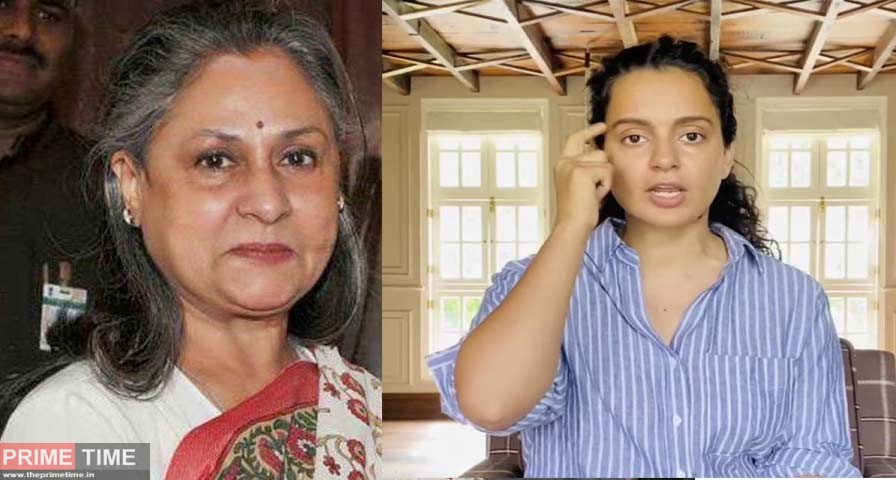 BJP MP and actor Ravi Kishan had said in Parliament yesterday that the Bollywood film industry is drug-addicted. Actress and Samajwadi Party MP Jaya Bachchan reacted harshly in the Rajya Sabha. But Jaya’s response was that don’t object Bollywood film industry in completely with those illegal activities are done by others. According to Jaya Bachchan, the remarks were made to divert attention from the country’s economic situation and unemployment. 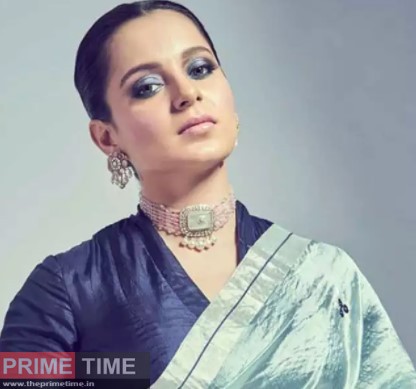 Reverend ‘Jaya Ji’, please imagine if your daughter Shweta in my place, was drugged and abused as a teenager, would you still say the same thing? Would you say the same thing if your son Abhishek constantly complained about the threats and harassment he was facing and was found hanging one day? Have compassion on us too ‘- Kangana says. Kangana comments on her views on twitter.
Actress Kangana Ranaut has hit out at actress and MP Jaya Bachchan for saying that it is insulting for Bollywood celebrities to call it a dirty channel.