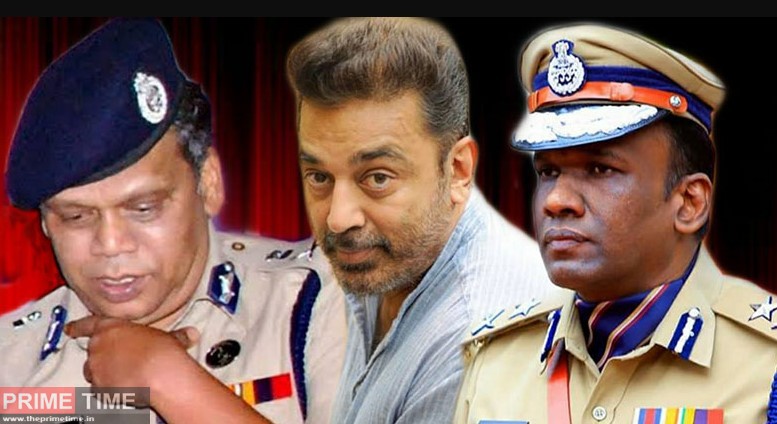 Chennai: Actor Kamal Haasan today lauded the Kerala Police for their exemplary role in the Covid 19 defense. Kamal Haasan has also praised the song ‘Nirbhayam’, which was prepared by the Kerala Police during the Covid protest. Nirbhaya has called the song “an inspirational song for health workers and cleaners.” Kamal Haasan congratulated Chief Minister Pinarayi Vijayan on his message.
Meanwhile, State Police Chief Loknath Behra has written a letter of thanks to Kamal Haasan for his special congratulations. In his letter, Behra said she was “very proud to have received praise from a great actor in Indian cinema.” During this challenging time, the police are going through a tough situation. Behra also said that Kamal Haasan’s message is giving confidence to every member of the Kerala Police. Loknath Behra’s letter was also released on Kamal Haasan’s children’s Twitter account.

Nirbhaya is a song about pride in Kerala Police. The ADGP was born on the idea of ​​Manoj Abraham. The song has already been shared by celebrities including actor Mammootty. Through this song, the Kerala Police is delivering a message that Covid will survive the floods as well as Kerala.

The song is accompanied by footage of a police crackdown. With the addition of video players already taken over by the police force, the social media has gone viral.
Earlier, police dancing was a super hit with the importance of washing hands and wearing a mask to fight off the killer virus. This message has spread to the international media.

‘Lucifer’ to Telugu; Chiranjeevi to be Stephen Nedumballi