The actress was rumored to be getting married last day. Now the actress herself has officially announced the marriage. The groom is a businessman Gautam Kichlu.

Kajal has been dating since her school days. Gautam Kichlu is the head of Design Living, an e-commerce company. The couple got engaged last month.

There are indications that the signed films will be completed after marriage. Kajal Agarwal has acted in many films in Tamil, Telugu, Kannada, and Hindi. His first film was the 2004 Bollywood film Kyum, Ho Guyana. Kajal Agarwal’s career took a turn for the worse with Rajamouli’s Magadheera. The actress has starred in several super hit films in various languages ​​including Mersal, Singam 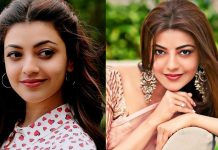 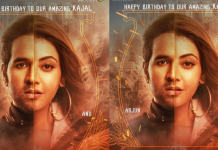 Always doing the same thing .. Taking me back my childhood .. kajal post viral