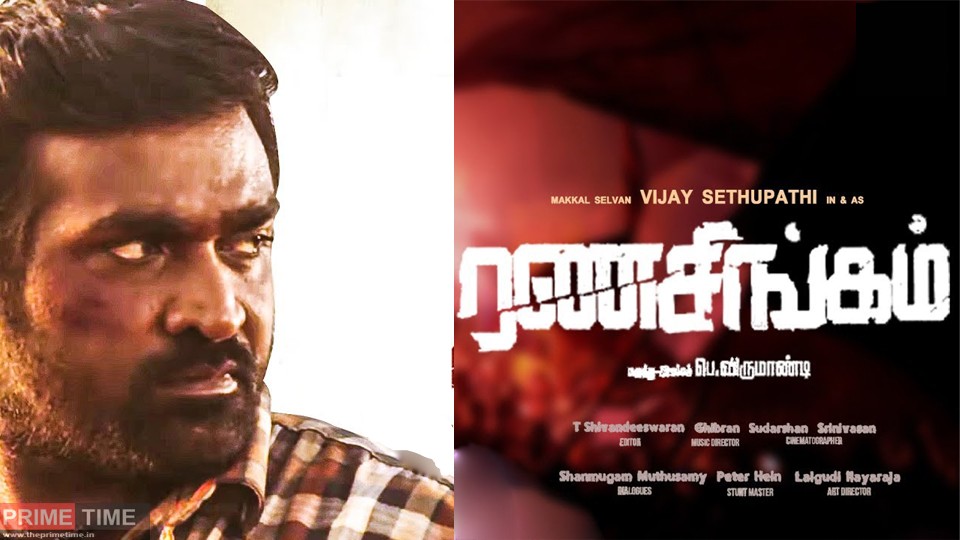 Ka Pae Ranasingam is a social drama that revolves around farmers and their struggles.,based on true events which talk about world politics and the ruling class. …The movie is directed by  debutant Virumandi under the banner of KJR Studios,Vijaysethupathi,Aishwarya Rajesh are playing the lead roles.The music are composed by Gibran,cinematographer NK Ekhambaram and editor Shivanandeeswaran.

Vijay Sethupathi’s character explains the struggle of farmers and how the corporate sector plunders the resources. Aishwarya Rajesh is seen as a mother who fights for herself and the people in her village.Vijay Sethupathi was last seen in a guest role in director Ashwath Marimuthu’s Oh My Kadavule starring Ashok Selvan and Ritika Singh. Aishwarya Rajesh, who has a slew of films in the pipeline, was last seen in Vijay Deverakonda’s Telugu film, World Famous Lover 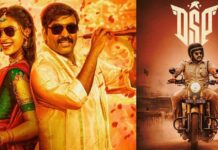 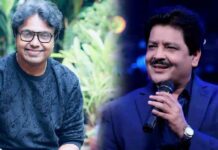 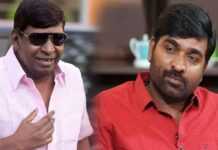 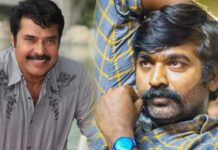 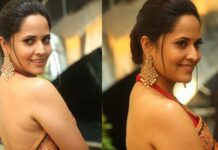 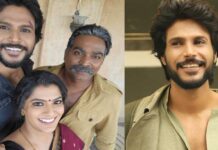 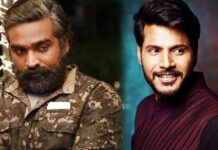 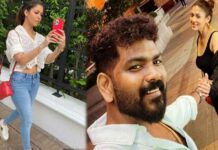 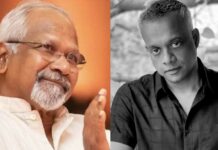 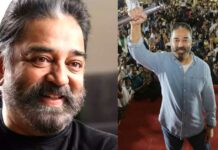 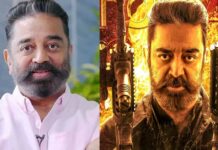 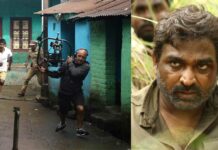