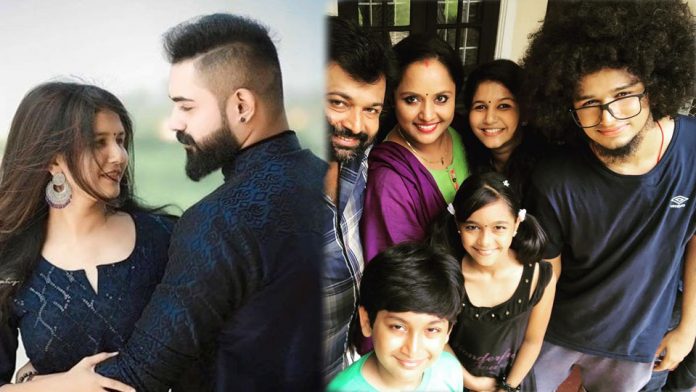 Juhi Rustagi became familiar to the Malayalees with the role of Lachu in the Salt and Pepper series. Juhi withdrew from the series at a time when the series was gaining a lot of audience approval. Juhi withdrew citing personal reasons. Although Juhi’s resignation was a disappointment to the audience, he still shares pictures and posts for his fans through social media. Now Juhi has shared a post that gives salt and pepper fans a lot of fun.

Juhi is now preparing for a much-awaited comeback by the audience. Salt and pepper is not just a return to the series. Juhi returns with all the actors in Uppum Mulaki with the Onam program on the Zee Kerala channel. The program will be telecast under the name ‘ Erivum Puliyum ‘. Its promo video went viral on social media. However, it is not clear whether this is just a special event for the Onam days or a new series. 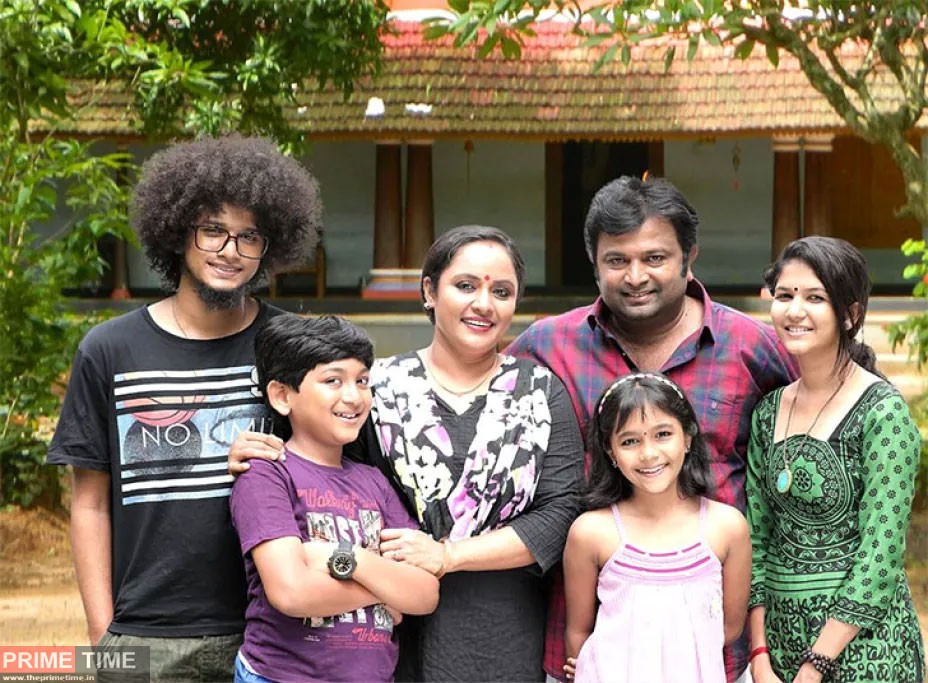 Juhi is also active on social media after a hiatus. It was a second coming Juhi made on social media recently. After being active on social media, fans were constantly asking if the actor would get into acting. Juhi has now given the answer to that. Juhi’s fiance Rowe also came on stage to greet him. Juhi Ravin replied that he is my motivator. At the same time, fans are asking Juhi if this return is sweet revenge. Biju Sopanam, Nisha Sarang, Alsabith, Rishi Kumar, Parukutty, and Shivani Menon, who played the lead roles in the series, are also joining Juhi. The Salt and Pepper series Flowers TV ended very quickly without any notice.

Balu and Neelu ‘taken to the cinema’