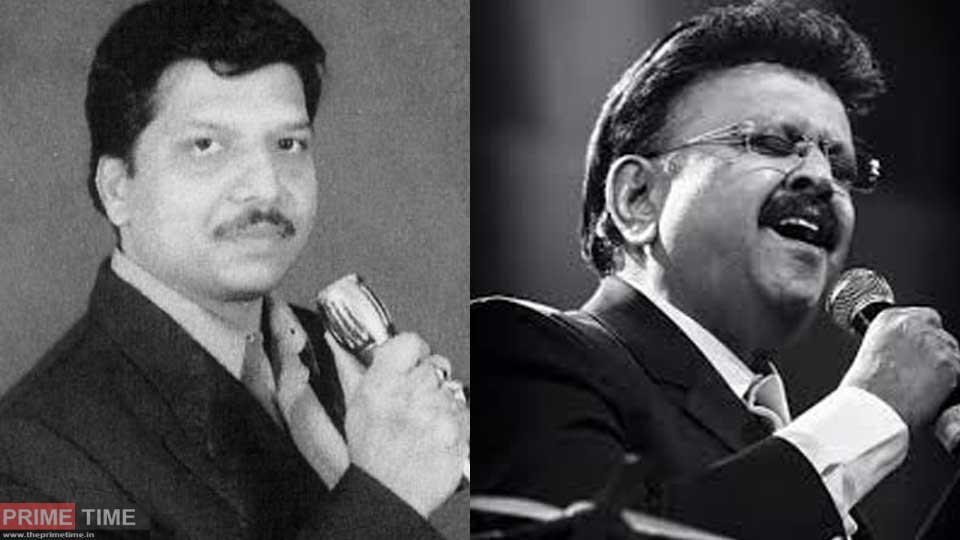 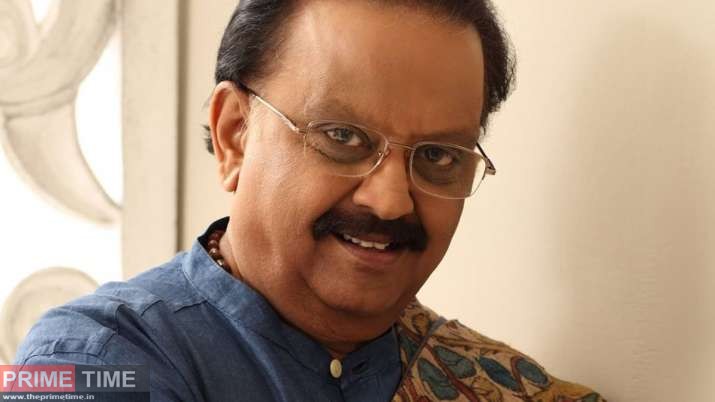 Nandi Awards for his works towards Telugu cinema, numerous other state awards from Karnataka and Tamil Nadu.In addition, he garnered the Filmfare Award, and six Filmfare Awards South.In 2012, he received the state NTR National Award for his contributions to Indian cinema.

S. P. B was born in Konetammapet village of Madras Presidency or Nellore district of Andhra Pradesh in a Telugu family.His father, late S. P. Sambamurthy, was a Harikatha artist . His mother was Sakunthalamma, who died on 4 February 2019.

He has two brothers and five sisters, including singer S. P. Sailaja.His son is S. P. Charan who is also a popular South Indian Singer, Actor and a Producer. 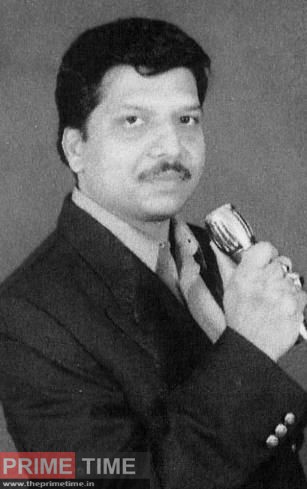 Balasubrahmanyam developed an interest in music at an early age, studied notations and learned music. He enrolled at JNTU College of Engineering Anantapur with the intention of becoming an engineer. He discontinued his studies early due to typhoid.He continued to pursue music during his engineering studies and won awards at singing competitions.

.In 1964, he won the first prize in a music competition for amateur singers organised by the Madras-based Telugu Cultural Organisation. He was the leader of a light music troupe composed of Anirutta, Ilaiyaraaja,Baskar , and Gangai Amaran.

His first audition song was “Nilave Ennidam Nerungadhe”. It was rendered by veteran playback singer P. B. Srinivas, who used to write and give him multi-lingual in Telugu, Tamil, Hindi, Kannada, Malayalam, Sanskrit, English and Urdu.

Balasubrahmanyam made his debut as a playback singer on 15 December 1966 with Sri Sri Sri Maryada Ramanna, a Telugu film scored by his mentor, S. P. Kodandapani.

He recorded his first Tamil song “Athaanodu Ippadi Irundhu Eththanai Naalaachu”, a duet with L.R. Eswari in the music direction of M. S. Viswanathan for the film Hotel Ramba, which never got released. He had recorded 21 songs in Kannada for the composer Upendra Kumar in Bangalore from 9:00 am to 9:00 pm on 8 February 1981 and 19 songs in Tamil, 16 songs in Hindi in a day which is a notable achievement and a record.

Balasubrahmanyam came to international prominence with the 1980 film Sankarabharanam. The film is considered to be one of the best films ever to emerge from the Telugu film industry.Directed by K. Vishwanath, the film’s soundtrack was composed by K.V. Mahadevan. 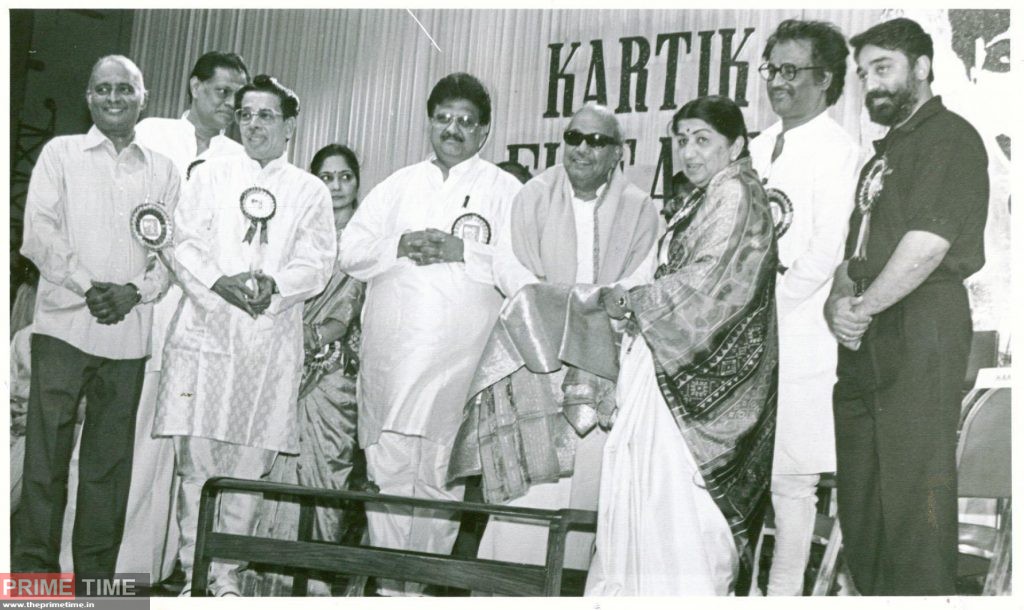 Balasubrahmanyam began to record more songs in Tamil, especially for Ilaiyaraaja with S.Janaki, the trio considered to be highly successful in the Tamil film industry from the late 1970s and throughout the 1980s. 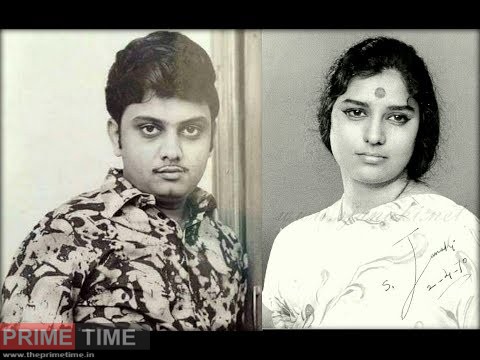 Balasubrahmanyam recorded three songs for A. R. Rahman in his debut film Roja.Other popular songs include “July Maadham” from Pudhiya Mugam,”Mannoothu Manthayilae” from Kizhakku Cheemayile which was a folk number and “Thanga Thaamarai” from Minsara Kanavu which fetched him, the sixth and latest of his National Film Award for Best Male Playback Singer till date. 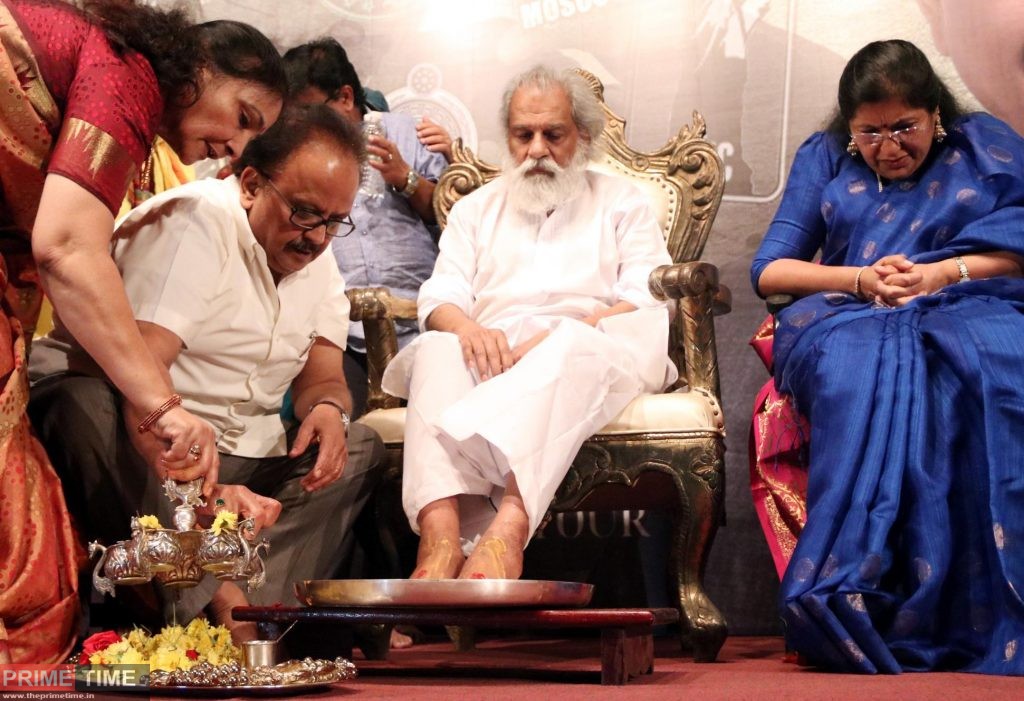 Balasubrahmanyam is married to Savithri and has two children,daughter Pallavi and a son S. P. B. Charan, also a playback singer and film producer.Balasubrahmanyam’s mother Sakunthalamma died at the age of 89 on 4 February 2019 in Nellore. 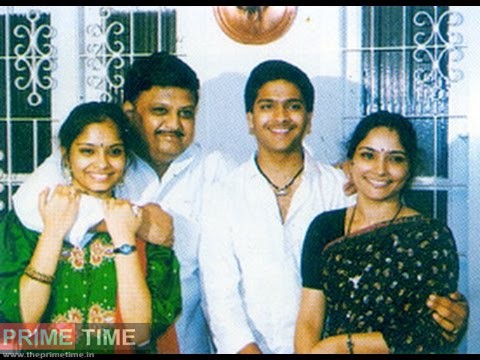 In 2016, He was honored with the Indian Film Personality of the Year consisting of a Silver Peacock Medal.He was qwarded with Padma Shri (2001) and Padma Bhushan (2011) from the Government of India.On 25 September 2020, he died at MGM Hospital after suffering from COVID-19. 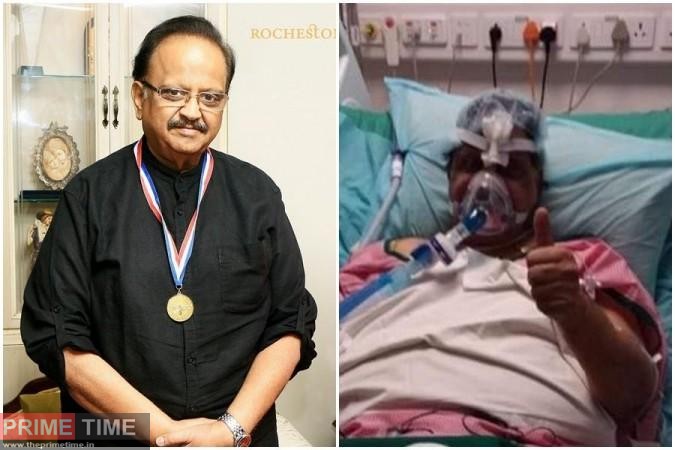 Entire film industry shows condolence to this legend,and we are sure his voice willm last in our heart till the music dies but still we will miss his innocence smile forever.

R.I.P Legend You rill always lives in our hearts.