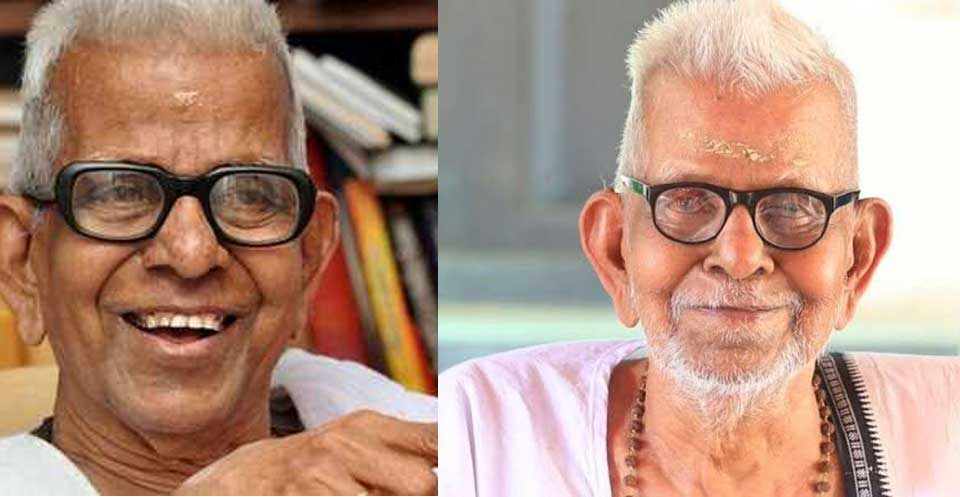 Achitham Achuthan Namboodiri has been awarded the Jnanpith Award. The award is based on outstanding contributions to literature. Arkham is the sixth Malayali to be awarded the Jnanpith Award. He was also awarded the Ezhuthachan Award in 2008. He was awarded the Padma Shri in 2017 by the country. The first Jnanpith Award was presented to Malayalam by the famous poet G.Sankara Kurup The other Jnanpith Award winners were Thakazhi, SK Potakkad, MT Vasudevan Nair and ONV Kurup. Born on 18 March 1926 in Kumaranallur in Palakkad district, the son of Amateur Akkitath Manayil Vasudevan Namboodiri and Chekur Manakkal Parvathi Antharjanam. He began his studies in Sanskrit and astrology at an early age and began his community work as a publisher of Unninamboodiri for three years from 1946. 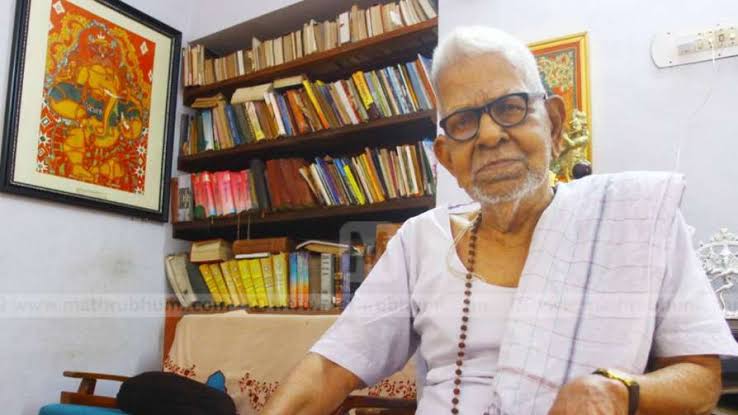 He also worked as a journalist. He has also served as co-editor of Mangalodayam and Yoga Welfare. He worked as a scriptwriter at the AKC in Calicut since 1956 and later retired from the AIR in 1985. From his book ‘The Epic of the Twentieth Century’ the lyrics are, ‘Light is sad, tamassallo delicacy’. The inspiration for writing this poem was his close association with the Communists in 1948-49. Akita was very close to the communist leaders like EMS Namboodiripad. But when this poem was released, he was labeled an anti-communist. The poem has won the 1952 Sanjayan Award. 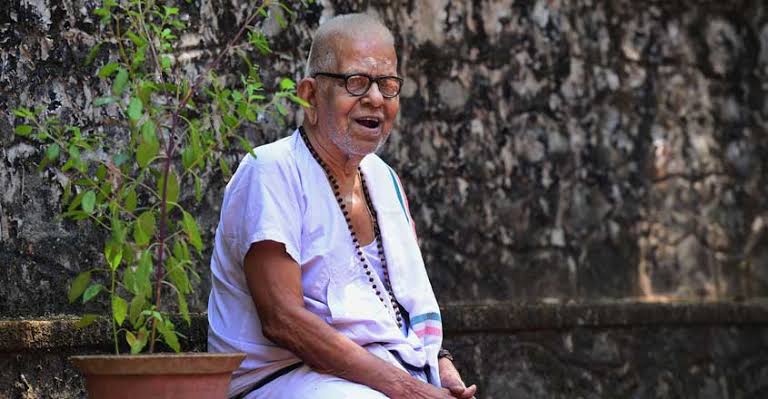 A total of 46 books, poetry, drama, short stories and essays have been contributed by Malayalam poet Aikitham Twentieth Century Epic, Bhagavatham, Nimisha Temple, Story of the Stone, Sacrifice, Flowers of Conscience, Selected Poems, Panchavarnakkali, debut, honeymoon, a bunch of grapes, a fallen world, animagathika, Kalikattavalam, Samadhvathamma , Tactile, five Akkittattinre major works of nateatippattukal, and Manasa puja. She received the Kerala Sahitya Akademi Award in 1972 for her work. He has also won the Kendra Sahitya Akademi Award in 1973, the Odakkuzhal Award in 1974, the Sanjayan Award, the Padmaprabha Award, the Amritakarthi Award, and the 2008 Ezhuthachan Award for Integrity. Spirituality and deep philosophy from all of humanity are the hallmarks of poetry. He is the son of Akkitham Narayanan and the son of Akkitham Vasudevan.