Bollywood actress Janhvi Kapoor is very active on social media, and she is often seen sharing her photos and videos with fans. Janhvi Kapoor Belly Dance is well versed in many dance forms. From classical, she has also taught Bollywood style and belly dancing. Now recently, the actress has shared a video from her Instagram account. In this video, Jahnavi Kapoor is seen wearing a white outfit and belly dancing in tremendous style.

In the video, Jahnavi Kapoor is dancing to the song ‘Sun Sana Na Son’ by Kareena Kapoor. Fans are also shocked to see this dance video of Janhvi Kapoor. While sharing this video, the actress wrote in the caption, “I am meeting the belly dance session.” This video of the actress is being liked by the fans so much that in a few minutes it has been seen more than three and a half lakh times. 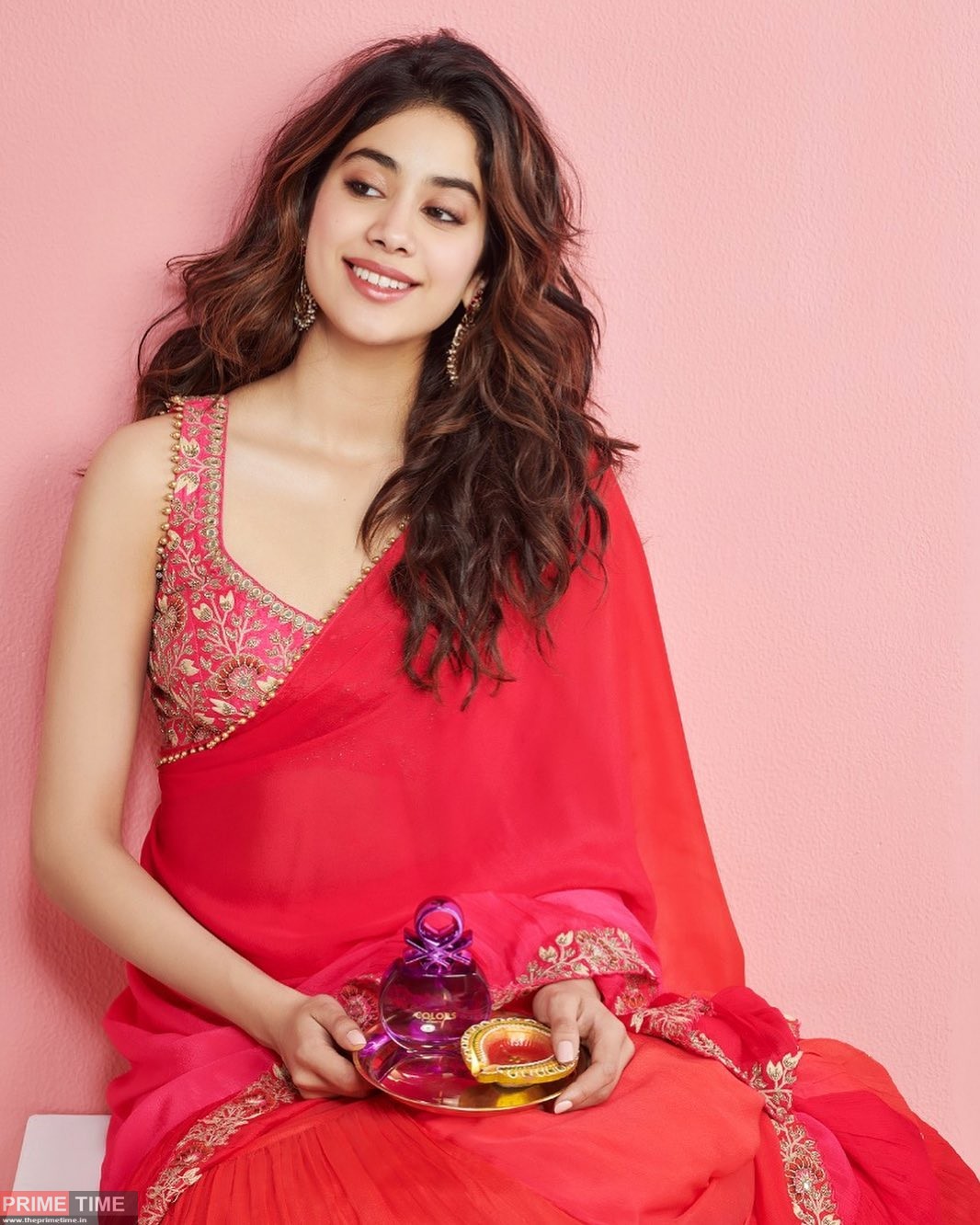 Jahnavi Kapoor last appeared in the film Gunjan Saxsena. In this film, the actress played the role of India’s first female pilot. Jahnavi’s role in the film won a lot of hearts. Apart from this, the actress will soon be seen in Karan Johar’s film Takht. Janhvi Kapoor made her debut in cinema with the film Dhadak. In the film, he played the lead role with Ishaan Khattar. After this, he won the hearts of the audience by playing the lead role in ‘Ghost Story’ on OTT.