'Janakiyamma is not dead, what is this nonsense'? Says SPB! 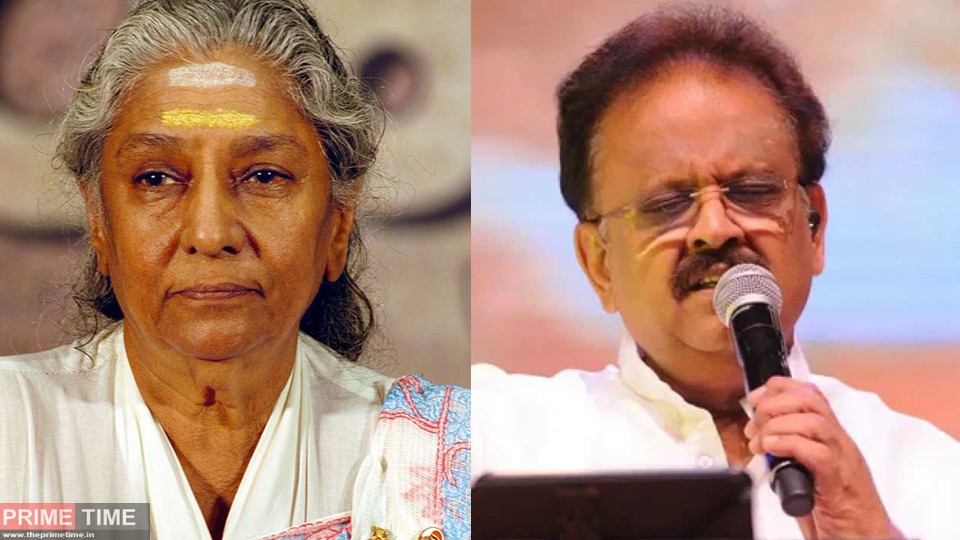 'Janakiyamma is not dead, what is this nonsense' Says SPB!

The fake propaganda and debate over the death of S. Janaki in South Poonku were made public on social media yesterday. Many even paid homage to the singer by sharing pictures and videos. Singer SP Balasubramaniam has reacted angrily to the fake campaign. The singer angrily inquired about what had happened to S. Janaki and said he had received more than twenty phone calls and this was nonsense. He also criticized the spread of fake news by social media. SP Balasubramaniam spoke with anger and sadness. 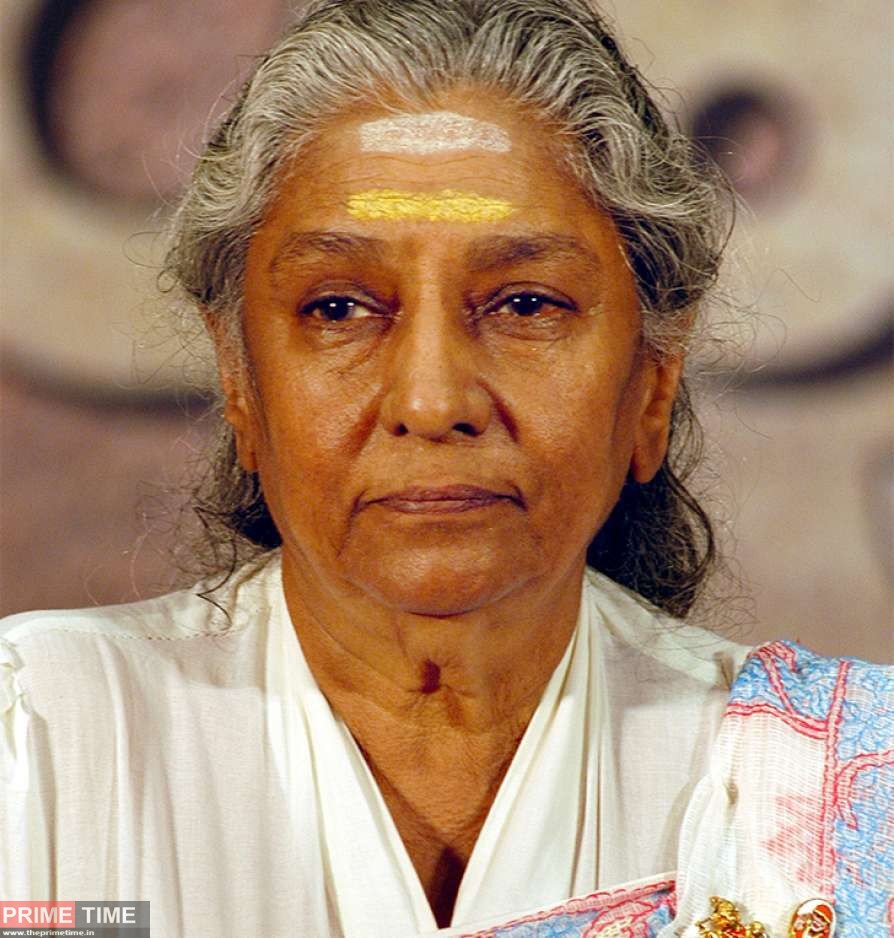 “I received more than twenty phone calls this morning asking what happened to Janakiamma. A post has been circulating as if Janakiamma is dead. What a nonsense this is. I called my mother. They are healthy and safe. Why do some people spread this kind of news? Please use social media for good. Those who love and respect them cannot tolerate such fake news. I urge those who spread this to avoid such tendencies. 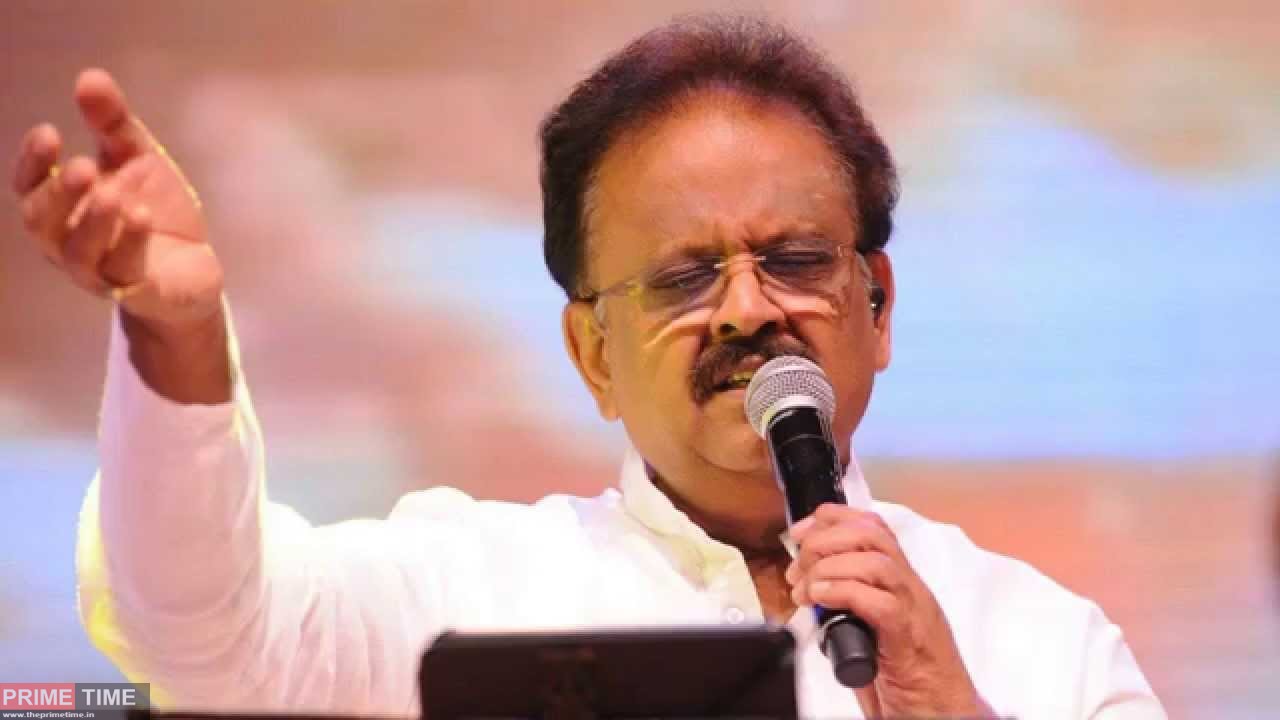 The kind of post where S. Janaki died is rapidly spreading across the country. Many people shared the message, believing it to be true. Following this, SPB shared the video on Facebook, saying it was fake news. KS Chitra also posted his video. 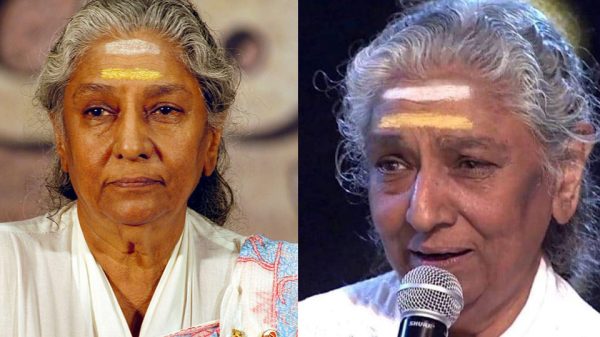 Popular Playback Singer S. There are almost no music lovers unknown to Janaki. She has performed over 50,000 songs in various languages ​​to date. However, she has...