Bollywood actress Jahnavi Kapoor has been in the news for days because of her glamorous photos. The actress has shared many of her beautiful in her recent posts on Instagram. In this photo, she is seen in a black outfit. While sharing the photo, he wrote in the caption, ‘Back in Black’. Jahnavi’s photo is being well liked on social media. Seeing the photos, their fans are commenting on their beauty. These photos of Actress are going viral.

Jahnavi Kapoor is in the discussion not only about her acting but also her style and fashion choice. Jahnavi is one of those actresses in the film industry who is popular among fans due to her hot look. Her choice of fashion is no less than that of a pro fashionista. The proof of this is this photoshoot of Jahnavi Kapoor.

Talking about this photo of Jahnavi surfaced, you can see how much she is laughing in the open curl hair. His smokey eyes in the photo have further enhanced his beauty. His fans are commenting on the actress’ post by making a fire emoji. Jahnavi Kapoor may be new in the industry, but she always dominates in the matter of fashion. Jahnavi recently shared some of her hot and bold photos on her Instagram account. In these pictures, she was seen flaunting her back openly.


Now talking about the professional life of the actress, Jahnavi is busy shooting his films continuously these days. Where in January the actress started shooting for her film ‘Good Luck Jerry’. At the same time, he is busy promoting the upcoming film ‘Roohi’. The film is directed by Hardik Mehta. Where Rajkumar Rao and Varun Sharma will be seen alongside Jahnavi Kapoor of this film. At the same time, Jahnavi Kapoor has ‘Dostana’ and Karan Johar’s film ‘Takht’. Jahnavi was last seen in the film Gunjan Saxena. In this film, the actress played the role of India’s first female pilot. Jahnavi’s role in the film won a lot of hearts.

Is hazel ketch pregnant? Fans are asking these questions by looking at the actress' birthday photos and videos 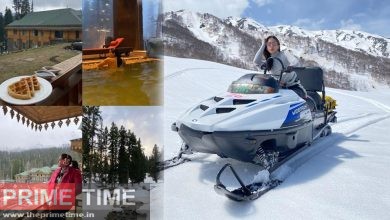 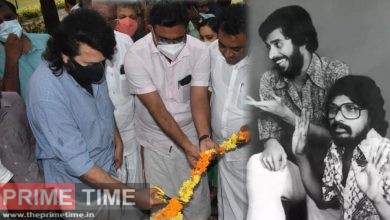 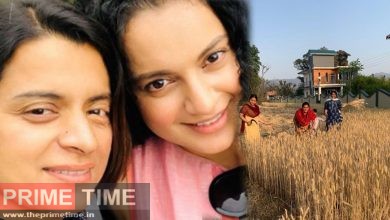 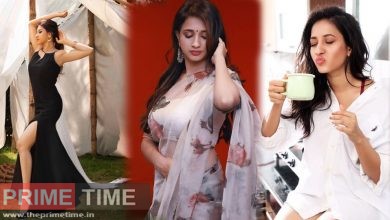 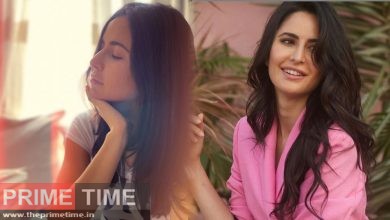 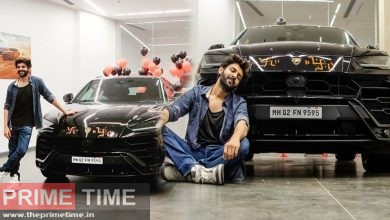 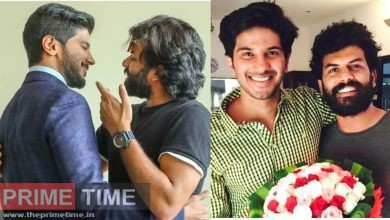 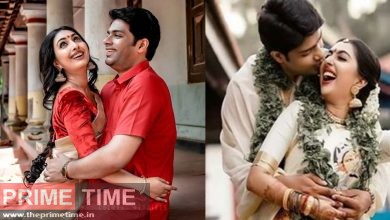 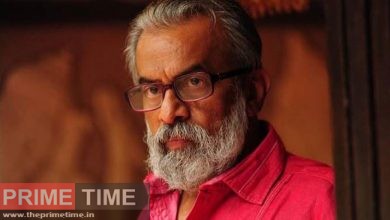 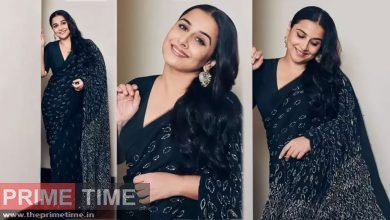 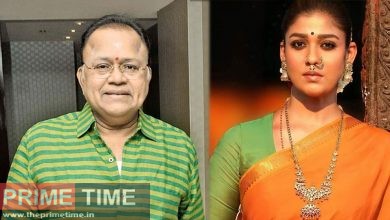 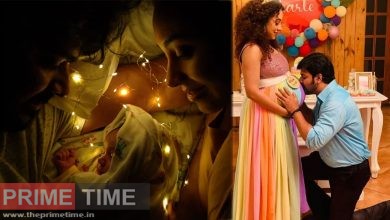