JAC 12th Result 2020 Live Updates: Jharkhand Academic Council (JAC) Inter Result will be released at 1 pm today. 2,34,363 candidates took the Jack Inter exam. The results will be announced by Education Minister Jagarnath Mahato. Jack Arts, Science, and Commerce is going to get the result of the three streams together. Till last year, the results of the three streams were not taken out simultaneously. But this time due to coronavirus epidemic and lockdown, the result has already been delayed in release. In such a situation, it has been decided to get the result together in the Jharkhand Academic Council. The Jharkhand Board 12th results will be released on jacresults.com and jac.jharkhand.gov.in as well as life. If you want that you get an alert on mobile as soon as the result is released, for this you can register by clicking on the link given below.

10:38 AM: A few days ago, a case of fraud was created by creating a fake website in the name of Jharkhand Academic Council (JACK). Fake results of Matric-Inter were released on this site by putting Jack’s logo. Not only this, but fake certificates were also being given on this fake website. As soon as the information was found, Jack started investigating it. The website was closed. The National Cyber ​​Coordination Center blocked this fake URL.

10:30 AM: Jharkhand Academic Council (JAC) will not conduct special compartmental exams of ninth and 11th this time. About 26 thousand candidates have failed in both classes, who will not be given a chance again.

10:29 AM: A  total of 6.20 lakh candidates have appeared for the exam this time in Jack Matric and Inter.

NCL Recruitment 2020: 512 vacancies left for these posts, online applications will start from August 3 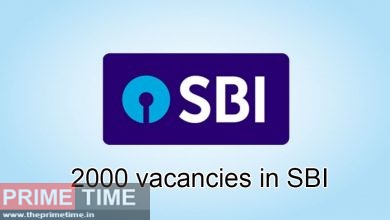 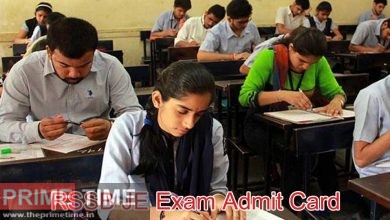 Arya looks stunning as a boxer; First look of ‘Sarpatta Parambarai’ is Out
24 hours ago

‘Shakeela’, which tells the life story of Shakeela, is released for Christmas
1 day ago