Ittymaani Made in China is a Malayalam movie duo Jibi and Joju made their directorial debut, produced by Aashirvad Cinemas. Previously they had worked as an assistant and associate directors in Malayalam films. It was while working in Vellimoonga (2014) that they decided to work together as a director duo. They came up with the subject of Ittymaani: Made in China on January 2016. Actors were undecided while conceiving the story. They approached Mohanlal when they had the chance to meet him in May 2016 while working as chief associate directors on his film Munthirivallikal Thalirkkumbol.

Ittymaani Made in China Cast and Crew details

Brother’s Day marks the directorial and screenwriter debut of actor Kalabhavan Shajohn. It was at the sets of Oozham (2016) that Shajohn narrated the screenplay to Prithviraj. Shajohn had no plans of directing the film at that time. He asked Prithviraj to recommend anyone and Prithviraj encouraged Shajohn to direct the film himself and agreed to act provided that he directs. Produced by Listin Stephen, the film was made on a budget of ₹15 crore. Shajohn describes the film as a “family thriller”.  Aishwarya Lekshmi, Madonna Sebastian, Prayaga Martin and Miya plays the four female lead roles. The film marks the Malayalam film debut of actor Prasanna.

Love Action Drama marks the directorial debut of actor Dhyan Sreenivasan and his second screenplay after Goodalochana. Nivin Pauly and Nayanthara playing lead roles in the film. The film also marks the debut production of Visakh Subramaniam and Aju Varghese under their newly formed production company Funtastic Films. It was during the time of Adi Kapyare Kootamani (2015) that Subramaniam and Aju decided to co-produce the film. Love Action Drama was announced in July 2017, during the fifth anniversary of Thattathin Marayathu. The film, according to Dhyan, is a modern-day take on the 1989 film Vadakkunokkiyantram written, directed and starring his father Sreenivasan.

Finals, it has always been tough to pull off a sports-based movie in Malayalam, even though Kerala has been the birthplace of several sporting talents that have made the country proud. But every sportsman would say that new records are meant to be set, and that’s exactly what director PR Arun has aspired for and pulls off too with his sports-drama, Finals.

The film introduces the audience first to Alice Varghese (Rajisha Vijayan), a cycling prodigy who is all set to represent India at the 2020 Tokyo Olympics and has her course charted out till the marquee event. Supporting her is her father and coach Varghese (Suraj Venjaramoodu) and her childhood friend Manuel Thomas (Niranj), but it’s clear in the first few minutes that what truly drives Alice is her wish to bring home an Olympic medal.

Even the best-laid plans sometimes get side-tracked, and in this case, the filmmaker uses the second half to set the course right using Varghese and Niranj. And Arun does it ably too, faltering only during certain emotional scenes by lingering a bit too much. 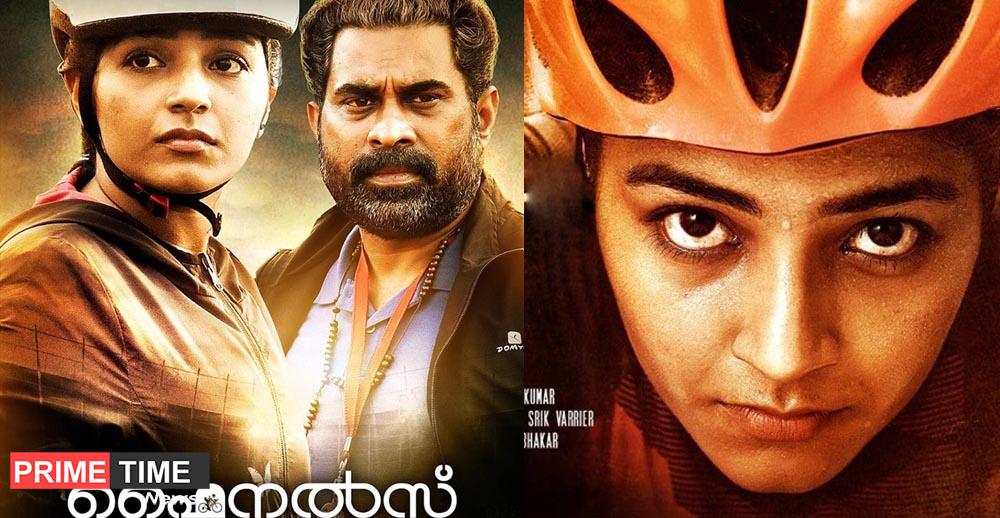 Ittymaani Made in China Public Review