Lucifer is a movie that hit theaters on March 28, 2019. Lucifer, Prithviraj Sukumaran’s first directorial venture, was a huge success at the box office. Lucifer is also the highest grossing Malayalam film. Similarly, the film has grossed millions, including its satellite rights and distribution on other online platforms. 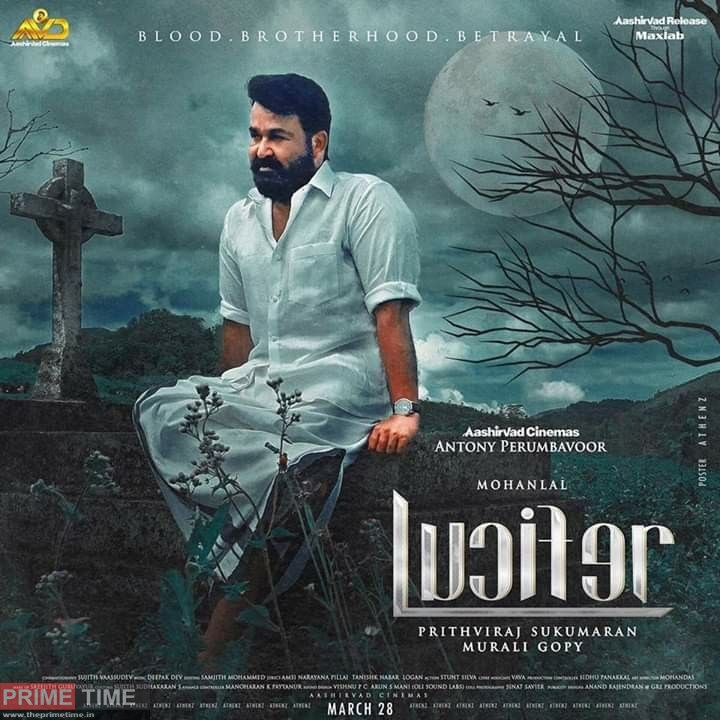 Prithviraj Kambo, the beloved Lalettan of the Malayalees, gave a lot of hope to the pre-production events throughout the film and the audience responded to the film when it was released. The promotions received for the film were unmatched by any other Malayalam film.

The hands of those who worked behind the film like Antony Perumbavoor, Murali Gopi and Sujith Vasudev are remarkable.

The audience is eagerly waiting for the second part of Lucifer.

Amala Paul crying infront of the social media; this is the reason for it 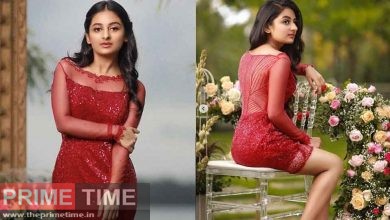 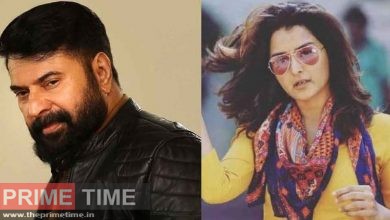