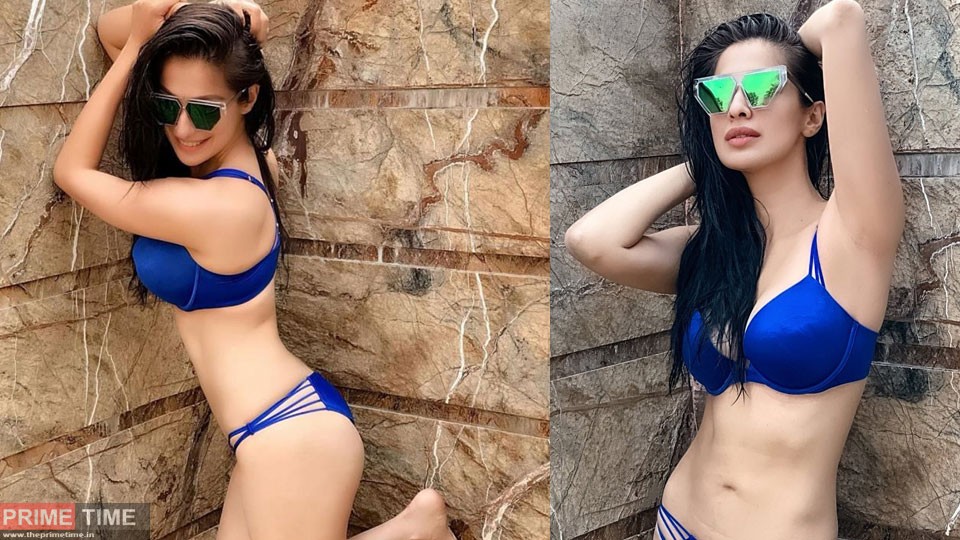 Rai Lakshmi is a Malayalam superheroine.She is one of the rare actresses who is the heroine of all the heroes in Malayalam. But in the meanwhile, the controversy and love affair backfired. The actor had recently spoken openly about it. Fans were shocked to hear Lakshmi’s outspokenness. But now Lakshmi has come up with a makeover that will surprise anyone. 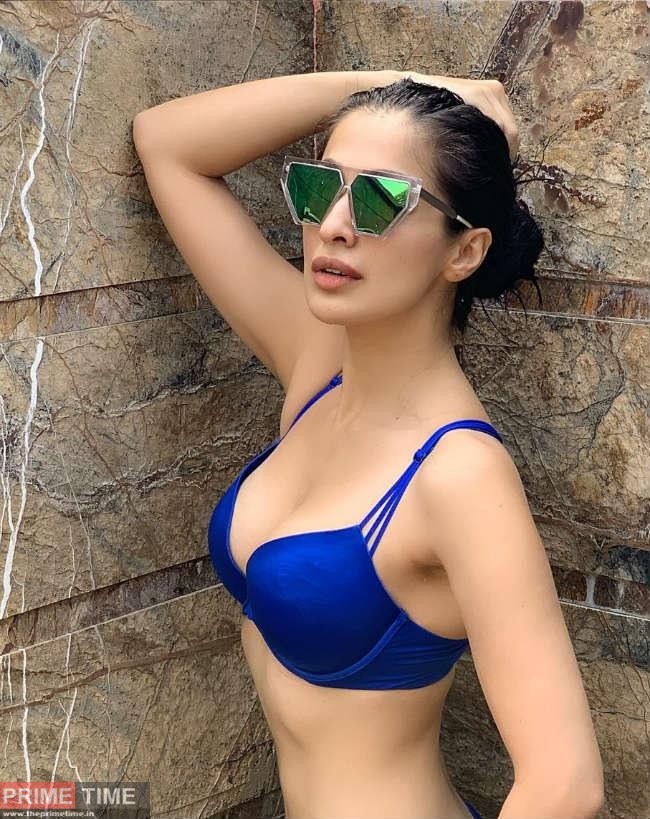 Actors often do makeovers for movies or not. Most of it has also garnered audience attention. Now it is Rai Lakshmi’s pictures that have amazed the fans. The actress herself shared her latest picture with her fans on Twitter. The actress looks slimmer in a blue bikini. Lakshmi also spoke about the changes that Makeover has made with the film. The actor said that he feels like he has become a new person and that he has worked hard to make such a change and now he is starting to feel a freshness. 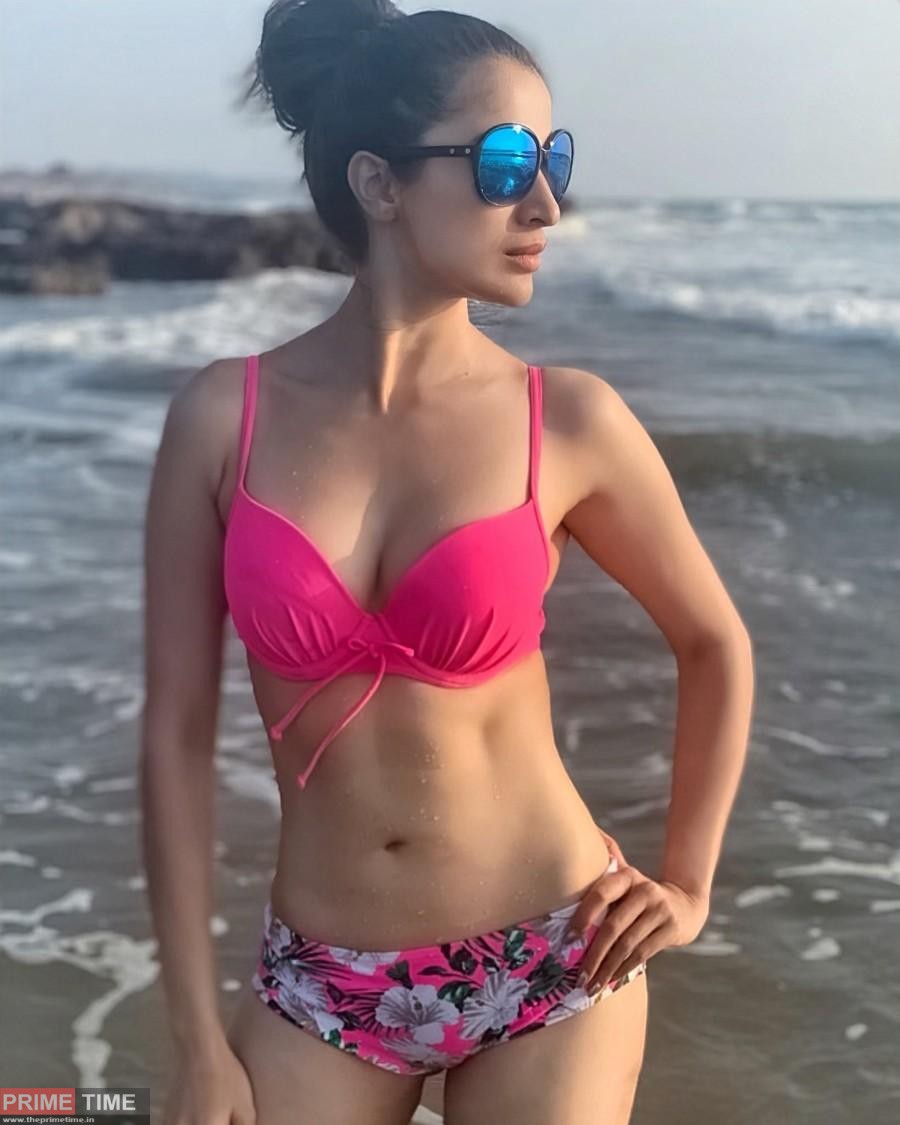 Lakshmi is active in South Indian films and has many fans. Whether in acting or in personal life, the actor has a clear vision and stance and speaks his mind without hesitation. Apart from Malayalam, the actor has also acted in Tamil, Telugu and Kannada films. Lakshmi adds in her latest makeover film that you can achieve anything if you believe in yourself in your own strength. Fans are asking the star if this makeover is a preparation for the new movie. Many people came to congratulate the star following his new film.